Witnessing the Power of Conscience 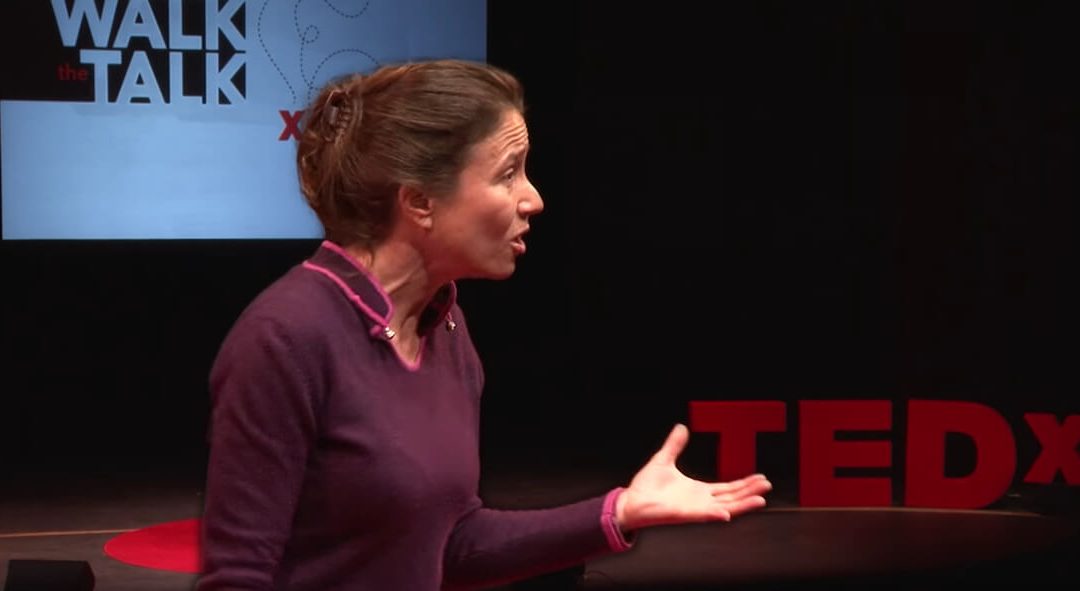 Maria Santelli is executive director of the Center on Conscience & War (CCW). Founded in 1940, CCW has worked for 75 years to extend and defend the rights of conscientious objectors to war. It was during her time at the Center for Peace and Justice, at the height of the wars in Iraq and Afghanistan, that Santelli began providing counseling, support and advocacy for members of the military and their families.