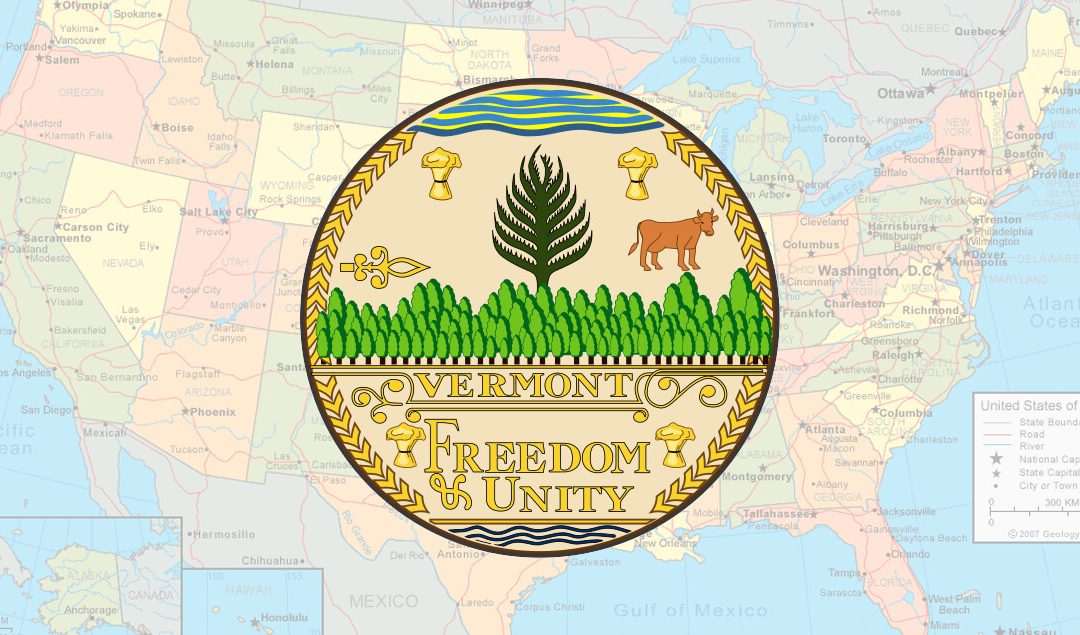 In a close 68-60 vote on the House floor Monday, May 4, legislators turned back a proposal to link Selective Service registration to drivers’ license applications.

The bill—without the proposal—will come up for a final reading Tuesday. A new amendment is likely to be proposed, one requiring information about Selective Service registration—and conscientious objection—be made available to young men at the Department of Motor Vehicles or other state or local offices where they may have business.

Criticism of the proposal Monday centered on the state’s role in enforcing federal law, and the cost to change the DMV’s computer system to forward young Vermonters’ information to the Selective Service. That cost was estimated to be between $20,000 and $55,000—which was seen as unnecessary in the current budget crisis.

The original proposal studied by the House Transportation Committee, H. 176, would have made Selective Service registration a condition to receive a driver’s license in Vermont.

That idea came under a lot of criticism. Many pointed out that there’s no rational connection between driving and the draft.

So the committee retooled the idea and tacked it on as an amendment to a general motor vehicle bill sent over from the Senate, S. 67. The committee’s retooling was moving from a mandatory to an “opt-out” provision of automatic registration.

That proposal still seemed a reach to most House members.