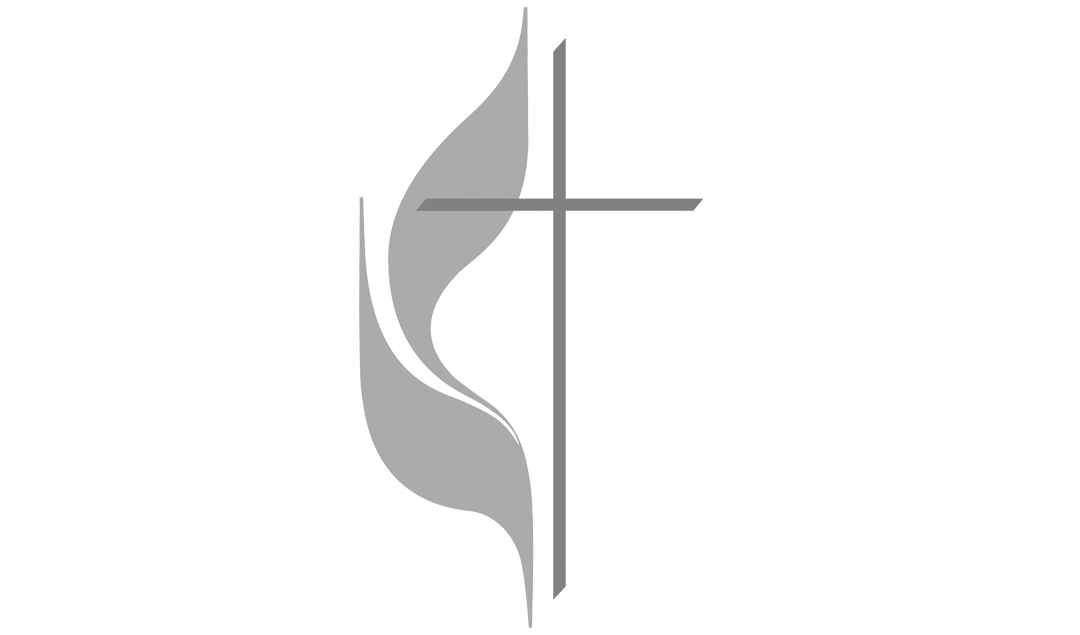 The United Methodist Church, a Protestant denomination representing eight and a half million members in the United States, strongly supports those who conscientiously object to the payment of taxes for military purposes and has long supported legal recognition of this position. As the public policy agency of the United Methodist Church, The General Board of Church and Society welcomes the introduction of H.R. 1870, the U.S. Peace Tax Fund Bill, and hopes your committee will incorporate its provisions into tax law. When enacted, this bill will finally grant religious rights to those people who, out of their faith in God, cannot conscientiously contribute to the military budget.

Loyal U.S. taxpayers who are also faithful believers in God earnestly desire to contribute to our nation’s financial and moral strength by paying income tax. The Peace Tax Fund Bill will provide the way for them to pay their taxes with the assurance that they are not acting in opposition to their strong religious beliefs.

These people do not wish to opt out of tax payment. They deeply desire to participate in the U.S. system. H.R. 1870 provides for full payment of taxes, a portion of which would go to the U.S. Peace Tax Fund to be used to support economic conversion from military production and other peace-related efforts.

The General Board of Church and Society of the United Methodist Church, in keeping with this policy, supports its employees who choose to contribute a portion of their income tax to peace-making activities, equivalent to that percentage which would fund the military budget.

I urge you to speak strongly in support of this bill with your colleagues and to enact H.R. 1870 to bring about full rights for faithful U.S. citizens and residents who desire to live their faith as they believe God commands them to do. Our country has a unique and powerful tradition of religious liberty. Please continue that example and witness by creating the U.S. Peace Tax Fund. Thank you.

(Testimony of Mr. Jaydee Hanson, Assistant General Secretary, General Board of Church and Society of The United Methodist Church before the Subcommittee on Select Revenue Measures, House Ways and Means Committee on H.R. 1870, The U.S. Peace Tax Fund Bill, May 21, 1992)

The U.S. Campaign for a Peace Tax Fund

We have long supported those persons who cannot in conscience pay taxes in support of war. We believe they should be granted the same legal recognition as that granted to conscientious objectors to military service. Toward that end, we recognize the work of the National Campaign for a Peace Tax Fund (NCPTF). The NCPTF advocates for legislation by the United States Congress to establish a Peace Tax Fund.

The purpose of the Peace Tax Fund legislation is to:

—provide each individual the right not to be coerced into any form of participation in killing other human beings—whether that participation is physical or financial;

—offer conscientious objectors the right to pay their full tax obligation without violating deeply held religious or ethical beliefs; and

—give those who are conscientiously opposed to war because of religious or ethical beliefs the right not to have legal penalties imposed because of those beliefs.

We believe all persons have these rights based in the freedom to exercise their beliefs according to dictates of conscience. To that end, we support the National Campaign for a Peace Tax Fund and affirm the work it does on behalf of those who conscientiously object to payment of taxes for war.

(Resolution of The United Methodist Church, 1996)