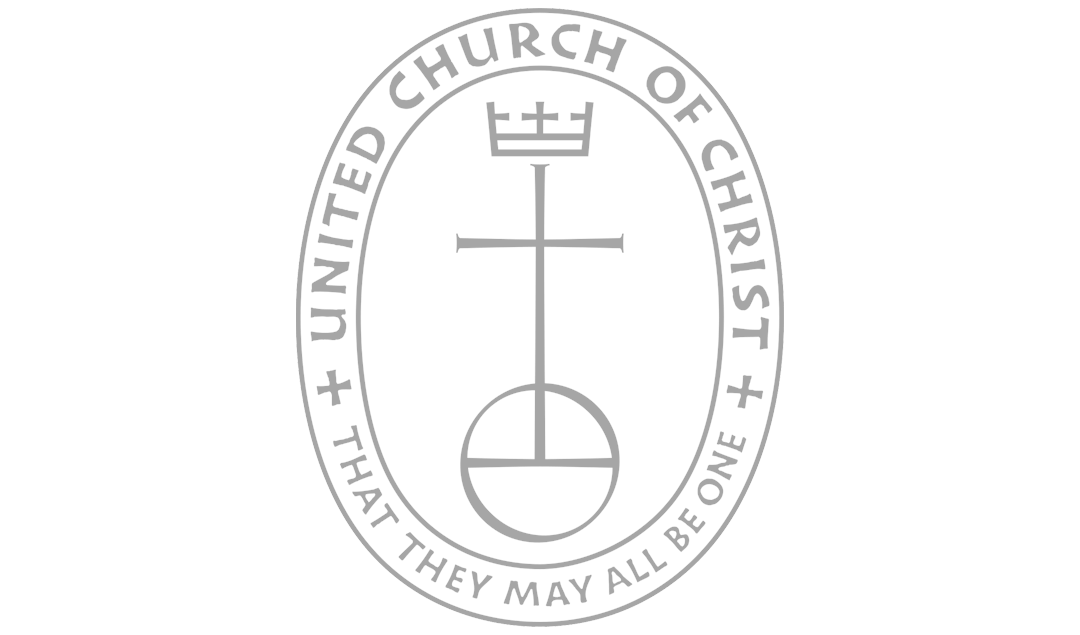 Whereas, Past General Synods of the United Church of Christ consistently have supported Christians who conscientiously opposed actions of the state that would force them to disobey the will of God as they understand it in Jesus Christ our Lord; and

Whereas, Many of our own people are deeply troubled by the large numbers of tax revenues spent for military expenditures, particularly nuclear weapons and their potential for destruction of human life on earth created by God; and

Whereas, An increasing number of Christians find it unconscionable to pay taxes that might lead to such destruction;

Therefore, Be it Resolved, That [this Synod] recognizes such agonies of conscience, supports and wishes to hold in communion those who, for reasons of conscience, refuse to pay taxes they believe will lead to war and to human destruction; and . . . requests the Office for Church in Society to develop a network of support for such persons who conscientiously resist war tax payments.

Whereas, The United Church of Christ and Christian Church (Disciples of Christ) have supported their members and others who conscientiously are opposed to participation in war; and

Whereas, The UCC Office for Church in Society and the Disciples of Christ Peace Fellowship support a Peace Tax Fund; and

Whereas, Those who are conscientiously opposed to participation in military action should be provided an opportunity to indicate their opposition by directing their tax payments toward non-military expenditures; and

General Synod XV called upon the denomination to become a Just Peace Church; and the Christian Church (Disciples of Christ) adopted peace with justice as a priority at its 1981 General Assembly; and

Whereas, These bills are to amend the current Internal Revenue Code in order to provide that a taxpayer conscientiously opposed to participation in war in any form may elect to have such taxpayer’s income, estate or gift tax payments spent only for non-military purposes, and to create the United States Peace Tax Fund to receive such tax payments to be administered by a United States Peace Tax Fund Board of Trustees; and

Whereas, The New York Conference of the United Church of Christ has voted to support the Peace Tax Fund Bills (HR 3032 and S 1468);

Therefore, Be it Resolved, The Sixteenth General Synod of the United Church of Christ goes on record in support of a “Peace Tax Fund;” and

Be it Finally Resolved, The Sixteenth General Synod encourages National Offices and Instrumentalities, Conferences, Associations, local churches and members to support the Peace Tax Fund and communicate their support to elected representatives.