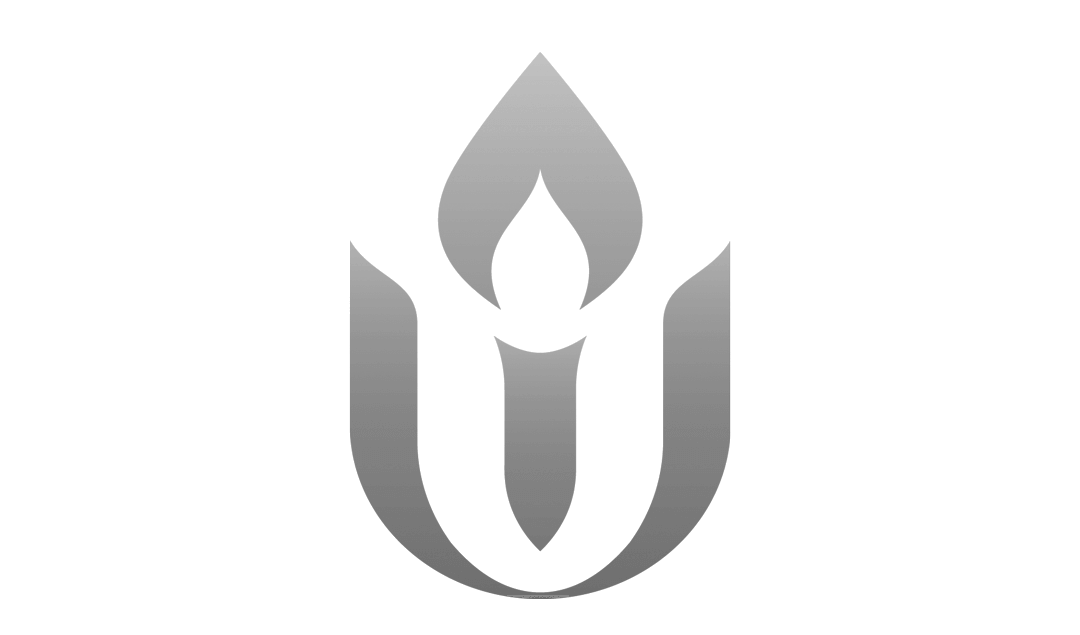 Sharing in the New Call to Peacemaking

Whereas, A basic principle of the Unitarian Universalist Association is to “implement the vision of one world by striving for a world community founded on ideals of brotherhood, justice, and peace;” and

Whereas, Delegates of the historic peace churches—Friends, Mennonites, and Brethren— gathered last October for a New Call to Peacemaking Conference and issued a statement of findings;

Be it Resolved, That the 1979 General Assembly of the Unitarian Universalist Association expresses its admiration and gratitude to those who participated in this peacemaking effort, and especially supports the following calls to peacemaking:

I. Strengthening our local base by:

A. Urging a comprehensive program of peace education in our congregations.

B. Encouraging local groups to engage in ecumenical and public dialogue on peace issues and promoting the peace witness in their communities.

C. Urging the development of support groups within congregations for those individuals who are working at peace issues (such as war tax resistance, simple lifestyles, and nonviolent action).

D. Recommending the development of mediation/reconciliation teams who can assist in conflict resolution in families, congregations, the community and beyond.

II. Developing a Peacemaking Lifestyle in: A. Personal Relationships.

The Assembly encourages creative love and respect for the integrity of each person, starting with the members of our families, and urges the speaking of truth in love, and the confronting of personal and structural wrongs, and the demonstration of forgiving love, and the use of cooperation rather than competition.

The Assembly urges these specific responses:

1. Examine our personal and corporate stewardship of money.

3. Reduce our level of consumption.

A. The Assembly urges Unitarian Universalists and member societies to:

1. Support the United Nations initiatives for disarmament, the United States- Soviet Strategic Arms Limitations Talks, and the use of national debate on these talks.

2. Call upon our government to take these initial steps towards disarmament (thus challenging other governments to do the same):

a. Reduce military spending by 10% in the coming year.

b. Stop further testing, development, and production of nuclear weapons.

c. Halt arms transfers to other countries. B. Conversion to a Peace Economy.

1. Research and action toward economic conversion to non-military production, with assistance for those who are temporarily unemployed during the process.

2. Transfer of tax monies from the military budget to programs meeting human needs.

The Assembly challenges ourselves and our congregations to uphold war tax resisters with spiritual, emotional, legal, and material support.

In keeping with our past support of alternative service provisions for conscientious objectors to the draft, the Assembly urges support for congressional enactment of a World Peace Tax Fund as an alternative to compulsory financial support of war and preparation for war.