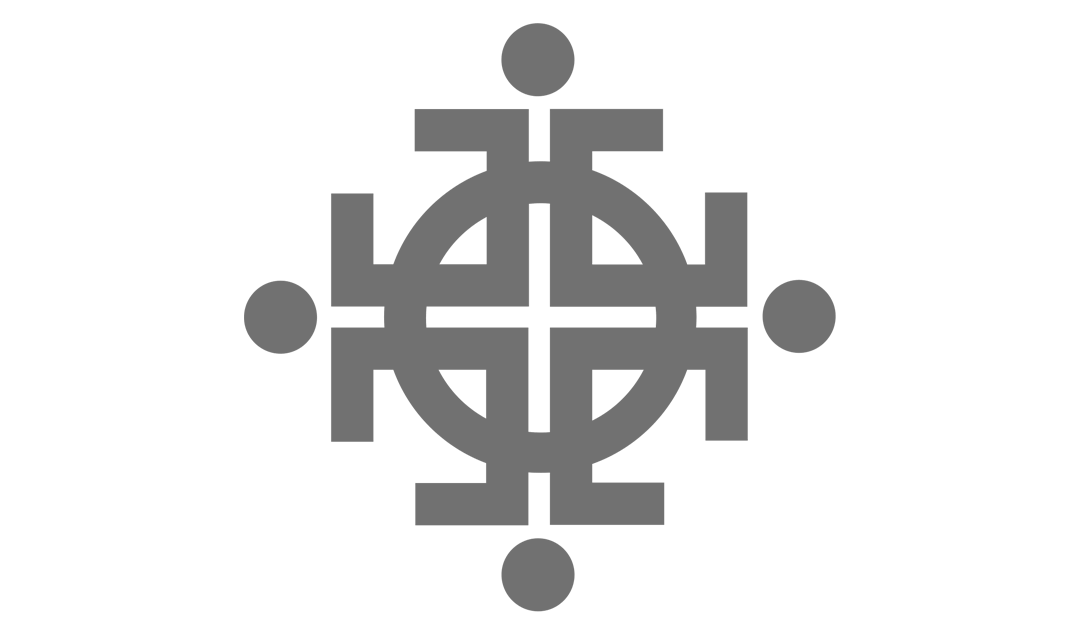 Whereas, The Evangelical Covenant Church, assembled in the Annual Meeting, has by resolution previously taken action to affirm "the sacred privilege and obligation of each Christian to follow the dictates of his own conscience," to pledge "moral support and protection to those who follow the voice of conscience whether in personal participation or refusal to participate in war;" and

Whereas, There are, both within and without the fellowship of the Evangelical Covenant Church, individuals who are not conscientious objectors in the traditional sense of rejecting all war as immoral, but who are persuaded by their conscience, after serious and responsible grappling with evidence available to their conscience, that a particular war or war waged under particular circumstances is wrong, and who, therefore, in this instance or under these circumstances, feel that they cannot engage in military service; be it therefore

Resolved, That the Evangelical Covenant Church express its pastoral concern for, stand by and prayerfully uphold, those of its members who in conscience choose to serve in the

Resolved, That the Annual Meeting call upon pastors, congregations, Conferences, and officers of the Church, to provide information, assistance, and counsel for those who take this position in order that they may more clearly evaluate their convictions, maintain integrity of conscience and find suitable alternative means for discharging their obligation as citizens in a time of national emergency or danger; and be it further

Resolved, That the Annual Meeting remind those who are disposed to take this position that they ought not to do so lightly but only after careful examination and weighing of the facts and of their own motives, the moral issues at stake including their proper obligations to the nation as an instrument of justice and order, the social as well as personal consequences of their decision, and their readiness to accept non-combative or civilian service of equivalent time, risk, and personal inconvenience if afforded them or else such penalties as may be legally imposed; and be it further

Resolved, That the Annual Meeting urge the Congress of the United States to amend the Selective Service Act to provide suitable alternatives of military or civilian service for those who on ground of conscience object to participation in a particular war.