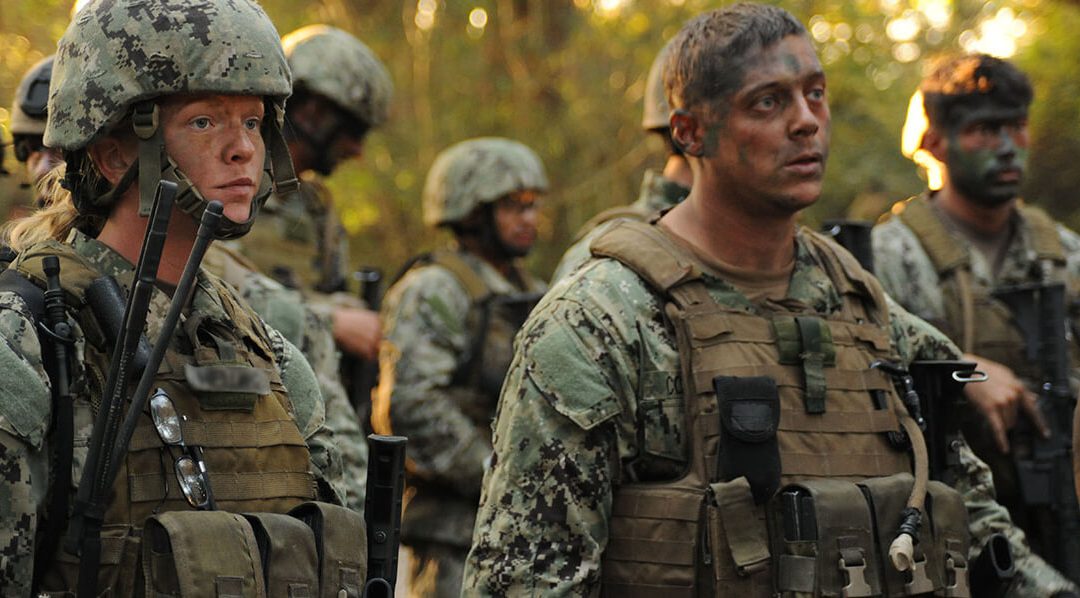 MONDAY, April 23 (HealthDay News) — The experience of killing in war is strongly linked with suicidal thoughts, according to a study of U.S. veterans of the Vietnam War.

Researchers analyzed data from a survey of a nationally representative sample of Vietnam War veterans and found that those with more killing experiences were twice as likely to have suicidal thoughts as those with fewer or no experiences of killing.

The experiences of killing included enemy combatants, prisoners, civilians in general, or women, children or the elderly.

The association between killing and suicidal thoughts remained even after adjusting for variables such as post-traumatic stress disorder, depression, substance use disorders and combat exposure.

The study, recently published online in the journal Depression and Anxiety, was led by researchers at the San Francisco VA Medical Center and the University of California, San Francisco.

“The VA has a lot of very good mental health programs, including programs targeting suicide prevention. Our goal is to make those programs even stronger,” lead author Shira Maguen, a clinical psychologist at the VA medical center and an assistant clinical professor of psychiatry at the university, said in a medical center news release.

“We want clinicians and suicide prevention coordinators to be aware that in analyzing a veteran’s risk of suicide, killing in combat is an additional factor that they may or may not be aware of,” she added.

Currently, the mental health impact of killing is not formally evaluated as part of VA or Department of Defense mental health treatments, nor is it typically taken into
consideration when assessing a veteran’s risk of suicide, Maguen noted.

“We know from our previous research how hard it is to talk about killing,” she said. “It’s important that we as care providers have these conversations with veterans in a supportive, therapeutic environment so that they will feel comfortable talking about their experiences.”