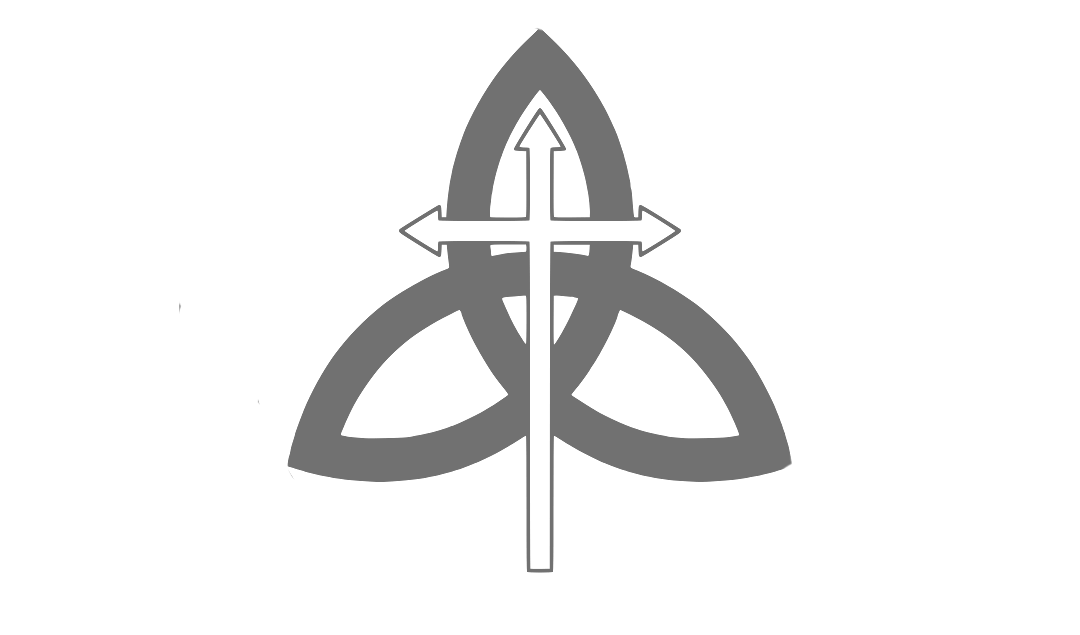 Note: the positions expressed below represent the views of only some Sovereign Grace Believers, as they are not a denomination.

By defense skills I also mean weapons training. Again, this is an unpleasant topic, but increasing social chaos around us forces us to consider it. Marksmanship and skill at making bullets and caring for weapons can and should be taught.

(From "Some Observations on Physical Education" by James B. Jordan, Baptist Reformation Review, 1981)

It was very hard for me to believe that the same man who thought it sin "to bust the face of another image of God" would then consider it necessary to be prepared to shoot another image of God. Apart from the logical inconsistency of such a position, Mr. Jordan seems to be perpetuating the common idea that while Jesus forbade participation in violent personal vendettas, He did not forbid participation in such socially-approved forms of violence as warfare and other kinds of aggression. In other words, Mr. Jordan is presuming that there is no radical difference between the way of the old covenant and the way of Christ's kingdom, and that we are to be guided by the Old Testament in questions about the exercise of violence.

This is wrong. Those who follow Jesus must obey the revolutionary responses to life contained in His teaching and in the clear example of His way of life: we are to grow into the very character that He manifested and taught about while on earth. If someone slaps us on the cheek, we are to literally turn the other cheek (Matt. 5:38-39)—and He mentions no exceptions (e.g., " . . . except, of course, on the battlefield"). If someone sues us for our shirt, we are to let them have it and not worry about the injustice of it all (Matt. 5:40). God has departed from the "eye-for-an-eye" concept of justice in ministering His salvation to us (indeed, He bore our wrath and guilt). While the "eye-for-an-eye" concept of justice is necessary for the world's judgment of the world's citizens, we Christians are not administrators of that system any longer. Christ's disciples, like Christ Himself, have left the punishment of the guilty to the secular magistrate now, and to divine judgment in the future. In the meanwhile, we also bear the aggression of the worldly man, that we may minister to his need for redemption. Whatever protection we need from physical and legal attacks God will provide supernaturally or through some other agency than our own cunning or violence. We have His promises: "I will never ever desert you, nor will I ever forsake you" (Heb. 13:5); "The angel of the Lord encamps around those who fear Him, and rescues them" (Ps. 34:7); "And no one seized Him, because His hour had not come" (John 8:20, 7:30). Being non-defensive in imitation of Jesus does not leave us defenseless—hardly! It only makes us quit resorting to our defenses that we may learn to trust in His.

The Early Church and Violence

For the first several centuries the Church walked consistently and deliberately in this Biblical tradition of radical nonviolence. I have examined everything that has been preserved from the first two centuries of Christian antiquity (as far as I know), and can say with certainty that the literal interpretation of Christ's teaching in Matthew 5 was the Christian tradition for at least two hundred years. It must be restored in our day as well, regardless of the effects it will have on the comfortable alliance that has been established between Christianity and worldly cultures since Constantinian times.

We must not teach our children to trust in the power of the pistol or of the martial arts, not if we want to prepare them for discipleship: let those who have no right to the promises of God trust in such things. Let us learn for ourselves, and then teach our children, how to

be gentle doves who walk boldly under the canopy of God's presence and protection. Those who trust God cannot hasten their appointed time of departure from this world by acting boldly in the trust of God's promised protection. God will keep me safe from worldly assault until the precise moment He may have appointed to bring me to glory: all good Calvinists should shout "Amen" to that, no?

(From "Some Reflections on `Some Observations'" by Reed K. Merino, Baptist Reformation Review, 1981)