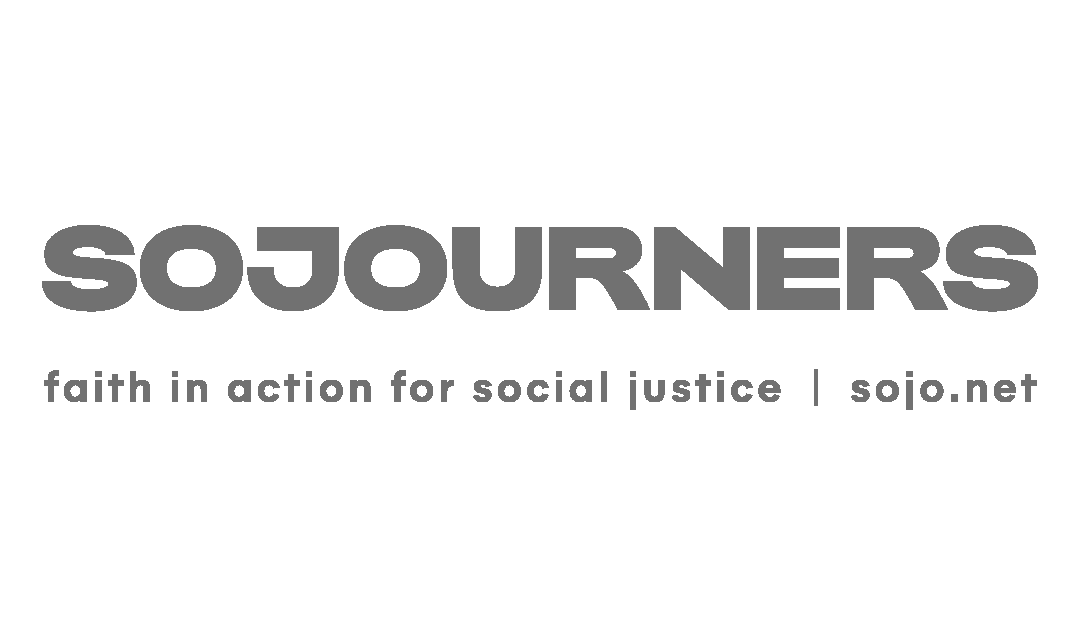 Reviving our capacity to love has become an urgent political necessity as the superpowers come to regard millions of their neighbors as nothing more than expendable enemy populations in a nuclear exchange. We face unimaginable destruction unless our hearts are enlarged to recognize a neighbor in the face of our enemy. The possibility of nuclear annihilation shows Jesus’ simple but long-ignored exhortation to love our enemies to be a politically relevant and necessary position. . . .

Refusing the call to arms is based on the fundamental moral reality that there is no longer any threat greater than war itself. . . .

The members of Sojourners Fellowship have determined to refuse the call to arms at every point. . . . Further, we advocate that others likewise refuse. . . . For those above draft age, the present situation should occasion a fresh look at the contradiction of paying for war with our tax dollars and at the risks we are taking for peace. . . .

In ignoring Jesus’ words, we in the church have sacrificed our vocation of being an obstacle to war. We must reclaim that vocation now.

Non-payment of war taxes has been a vital concern for Sojourners. . . . We could not oppose war in every other way and then help pay for it. . . .

The payment of taxes is the most basic, and from the government’s point of view, most important way that we support the policies of the state. With hardly an afterthought, American Christians in recent times have given more money to underwrite military destruction and help build the most massive arsenal in human history than we have given to pay for relief, service, evangelism, missions, social action, and all the programs of the churches combined.

The state’s demand for war taxes puts many Christians in a dilemma in which peace claims their commitment but war claims their money. Personal and corporate response to the payment of war taxes is a thorny and serious question, one which must become a matter of much more public discussion and discernment in the Christian community.

With the heightening nuclear arms race and the widening conflict in Central America, our stand on war tax resistance has remained resolute: we cannot with good conscience provide our government, through our tax dollars, with the necessary means for its nuclear threats and ideological military exploits.