Selective Service Fails In California Legislature, But The Work Is Not Done! 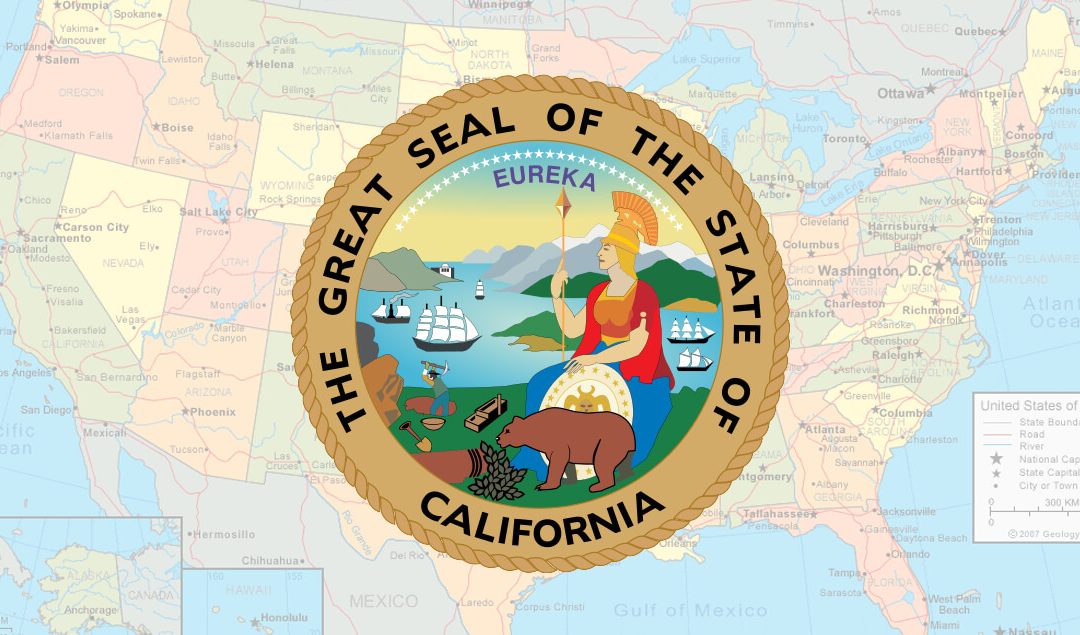 Selective Service Fails In California Legislature, But The Work Is Not Done!

Back in mid-February, we sent an urgent action out to our California readers to warn them of a proposed bill in the California legislature, Senate Bill 251, that planned to tie drivers’ licenses to registration for the military draft. We advised you to contact your state legislators and tell them not to support that attempt to suppress conscience.

What this means is that the bill is not likely to move forward, but it technically will not be dead until January 31, 2012.

This is the fifth attempt by the Selective Service System (SSS) to link registration for the draft to receiving a driver’s license in California. California has a known problem of registration compliance: in 2009, 14% of men ages 18-26 were not registered. SSS assumes that all of the non-registrants do so out of ignorance.

While this is a temporary victory against SSS, we need still need your help. Donations are key to helping the Center monitor these sorts of activities from SSS. Any amount is helpful, and the more we receive, the more effective we can be in defending the rights of conscience.

Checks made be sent to:

Donations can also be made online here.