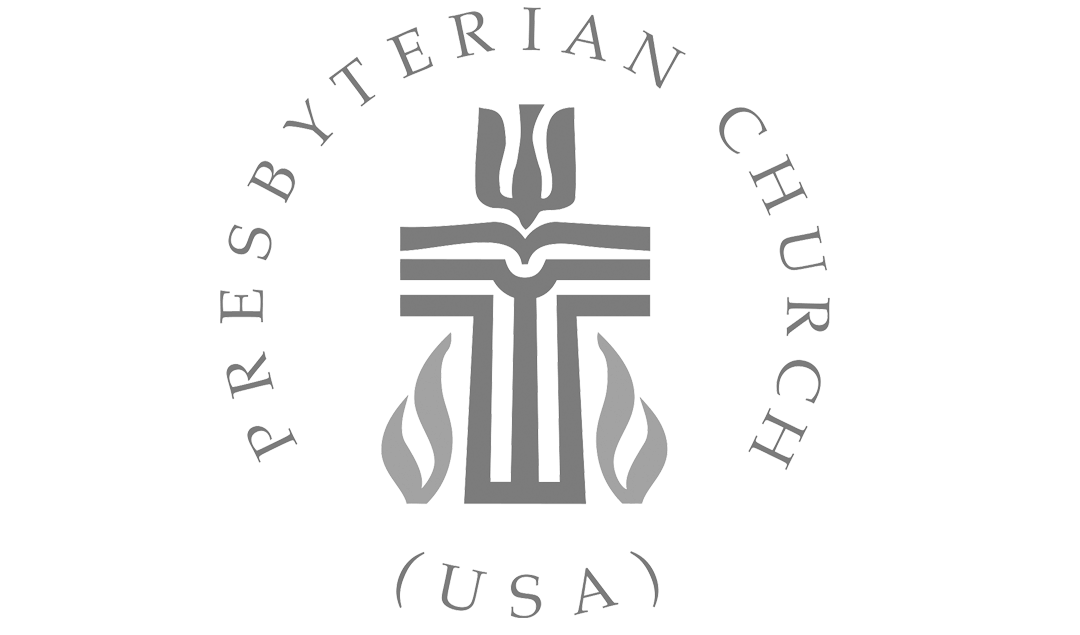 On Supporting Legal Reforms and Redress for Conscientious Objectors

Whereas, The 181st General Assembly (1969), in its pronouncement on War, Peace and Conscience, supported the rights of conscientious objectors to participation in war, and urged the provision in law for those who object to a particular war (selective conscientious objection); and

Whereas, The 200th General Assembly (1988), in its statements on Religious Liberty and on Christian Obedience in a Nuclear Age, urged the enactment of a right to selective conscientious objection; and

Whereas, Assemblies in 1966, 1968, 1969, and 1971 urged support for those who in conscience disobey laws about participation in war that conflict with their conscientiously held beliefs, and urged those who do so to accept the consequences of their civil disobedience; and

Whereas, The reuniting 195th General Assembly (1983) reaffirmed prior actions, including opposition to peacetime registration and conscription, and urged the repeal of the Military Selective Service Act; and

Whereas, Those who, on the basis of conscientiously held beliefs, are opposed to registration with the Selective Service System as part of the preparations for war, are denied federal grants in aid and guaranteed loans for education, are denied federally supported job training programs, and are denied most federal employment; and

Whereas, Legislation to implement these policies is now before the Congress; and

Whereas, New legislation for conscientious objectors in the armed forces (the Military Conscientious Objector Act) will remedy the unfair treatment of sincere objectors and give new rights in statute (to provide due process, access to information and assistance, independent adjudication, and expedient relief); and

Whereas, This legislation would provide, for the first time, a right to discharge to a member of the armed forces who, on the basis of sincerely held moral, ethical, or religious beliefs, is conscientiously opposed to any participation in a particular conflict; therefore, be it

Resolved, That the 204th General Assembly (1992)
1. Reaffirm its support for legislation that would establish in statute the right to

3. Reaffirm its opposition to peacetime conscription and registration; and

4. Reaffirm its policy for the repeal of the Military Selective Service Act. (Adopted by the 204th General Assembly, 1992)
Advisory Council on Social Witness Policy (ACSWP) Summary on Actions of the General Assembly Regarding Military Service

Of all the issues within the issue of military service, the one receiving the most attention from Presbyterian General Assemblies has been conscientious objection. In 1950 the PCUSA Assembly reaffirmed the declaration of the 142nd PCUSA Assembly which "declare[d] its

belief that the right and duty of citizenship should not be conditioned upon the test of ability or willingness, contrary to conscience, to bear arms or to take part as a combatant of a war" (PCUSA, 1950, p. 245; see also UPCUSA, 1967, p. 339).

In the South, the 1952 PCUS Assembly found that due provision had been made for acceptable alternate service for such objectors (PCUS, 1952, p. 77; see also UPCUSA, 1966, p. 397). But by 1969 the PCUS Assembly had noted the failure of the Selective Service to include among conscientious objectors eligible for alternative service those who saw participation in a particular conflict as unconscionable (PCUS, 1969, p. 106).

In the context of the war in Vietnam, the UPCUSA Assembly called upon the church to support those who refused to cooperate in the war effort based on "sincere religious grounds" (UPCUSA, 1969, p. 701; UPCUSA, 1972, p. 394). When registration for the draft was reinstituted, conscientious objection again became a live issue and the 1980 and 1981 Assemblies stated their conviction that Presbyterians—and not just members of "peace churches"—could be conscientious objectors and that the church had an obligation to provide counseling and support to those affected by the registration (UPCUSA, 1980, p. 70; UPCUSA, 1981, p. 89).

The 200th General Assembly (1988) recognized an additional method of conscience of objection: the refusal to pay that portion of one's income tax which funds military spending. The 203rd General Assembly (1991) revisited this issue by confronting the personnel practices of the church. The church, as an employer, incorporated under the laws of the various states, withholds taxes for some of its employees. At least one employee wished, in 1990, to express his commitment to peacemaking by refusing to pay that portion of his required tax which supported military expenditures, and, instead, pay an equal amount into a United States Peace Tax Fund. The Assembly heard his plea of conscience, sought relief from the church's required role as collector of "war taxes," and encouraged alternative, peaceful ways to support governments.

The 2003 assembly also affirmed (on the same page)

In 2006, the assembly "Authorize the Office of the Stated Clerk, as in the case of conscientious objectors, to express support for the principled refusal on grounds of Christian conscience by Presbyterian military, intelligence, and other personnel who are asked to participate in coercive and/or covert detention of prisoners;"

In 2008 the General Assembly changed the policy to allow people who are active in the church, but not officially members, to register as COs with the General Assembly. The previous policy required that to register with the GA one had to be a "communicant member", but the new policy simply requires that a local church official verify that the person is actively involved in the church community.

This is the overture that was approved: "On Supporting Those Who Feel Called to Seek Status as Conscientious Objectors— The 218th General Assembly (2008) reaffirms the church’s position on the freedom of conscience, especially as it relates to a person’s status as a conscientious objector against participating in the armed services, (cf. the 215th General Assembly (2003) statement: On Strengthening Our Christian Peacemaking Vision and Witness in Wartime, Minutes, 2003, Part I, p. 651).

2. Therefore, the 218th General Assembly (2008)
a. Encourages the Peacemaking Program to produce and identify study guides and discernment materials for individuals, congregations, and presbyteries to help church members and their friends be able to articulate God’s calling on their lives in regard to participating in the armed forces, and war. Such materials will be made available on the denomination’s Website, with notice of its accessibility sent to every congregation and presbytery in the denomination.
b. Encourages presbyteries to provide education opportunities for ministers, military chaplains, and sessions on how to fulfill their responsibility of educating young people about issues of faith, conscience, and war, including civic alternatives to serving the country through the armed forces.
c. Encourages presbyteries and sessions to create a structure to document and support those who feel called to seek status as conscientious objectors to participation in the armed forces, or war. Active members of the church can now register with the Stated Clerk of the General Assembly for conscientious objector status, and certificates are sent to the church for their records and for the church member (G-5.0202)

Encourages the Stated Clerk, presbyteries, and sessions to extend this ministry to non- confirmed baptized members (G-5.0201) and to attending non-members of the church as a function of the church’s ongoing pastoral care, outreach, and work of reconciliation (G- 5.0301a−c).

d. Directs the Stated Clerk of the PC(USA) to communicate the denominational stances and policies to members of the U.S. Administration, the Department of Defense, each branch of the armed forces, military chaplains, and others to include those Presbyterians who have discerned that they are conscientious objectors with all the rights and responsibilities of official conscientious objector status."