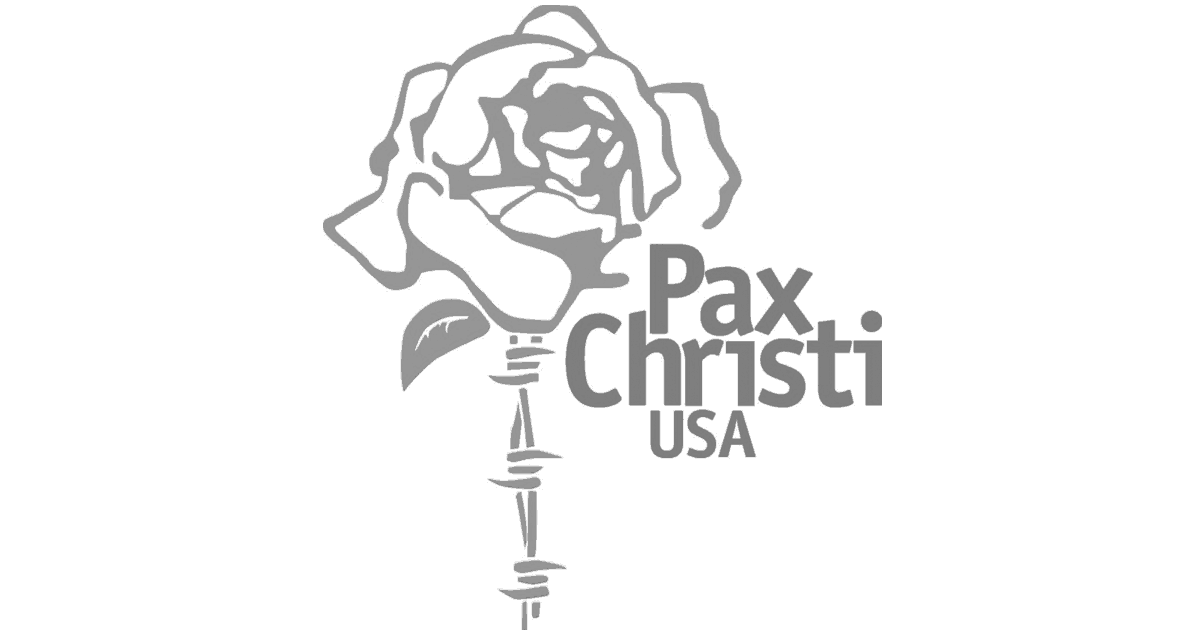 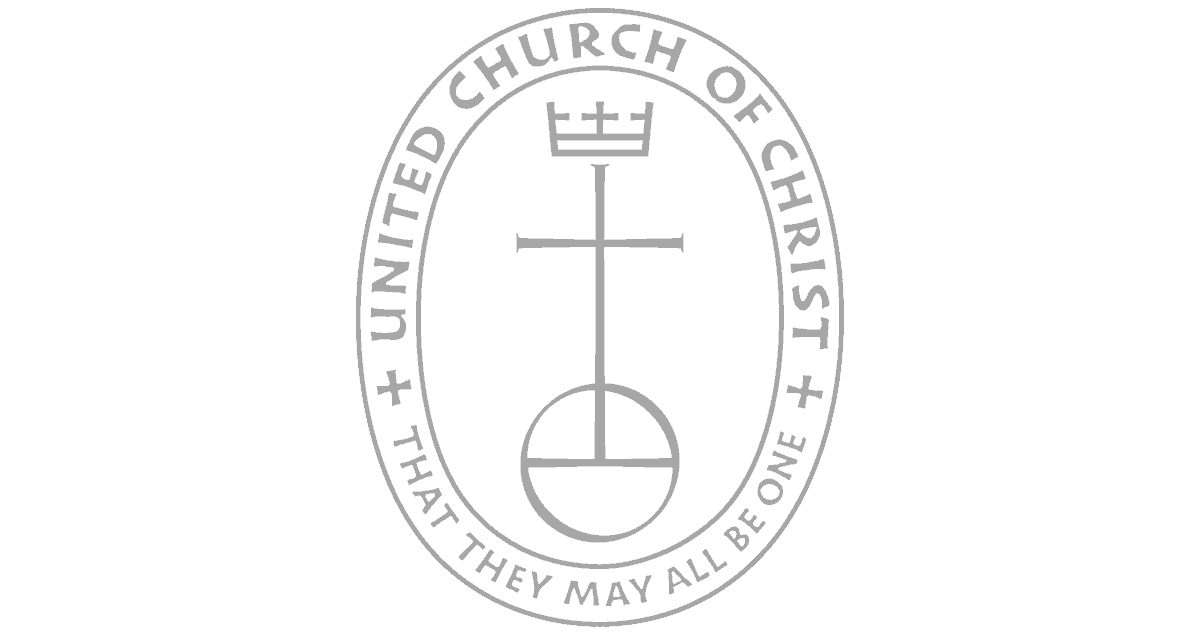 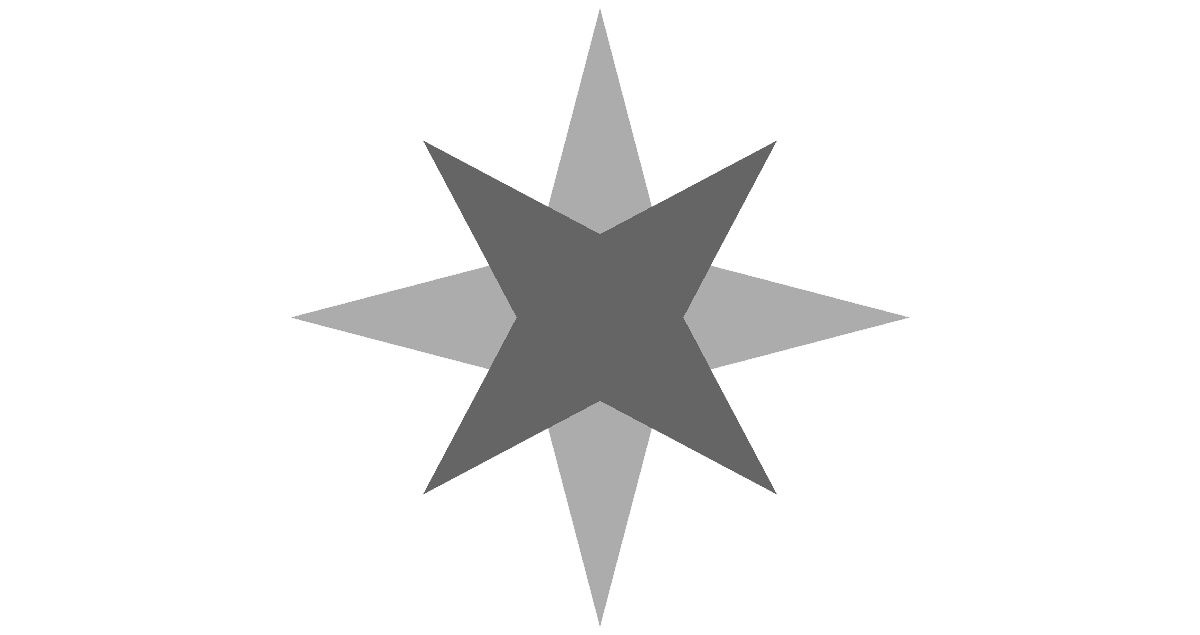 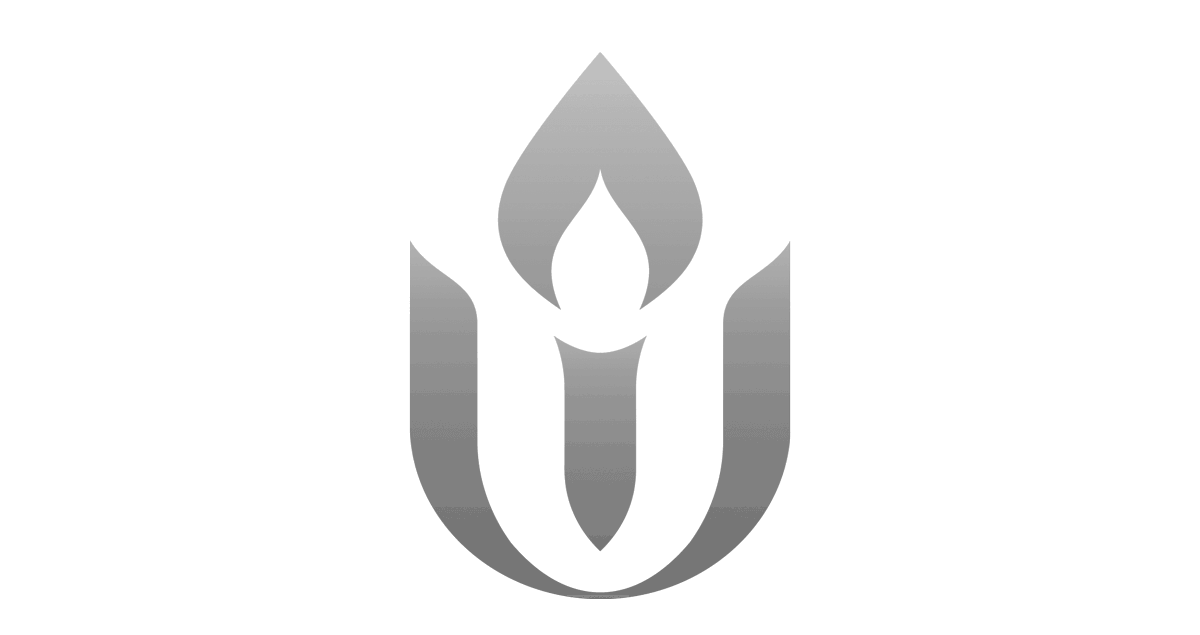 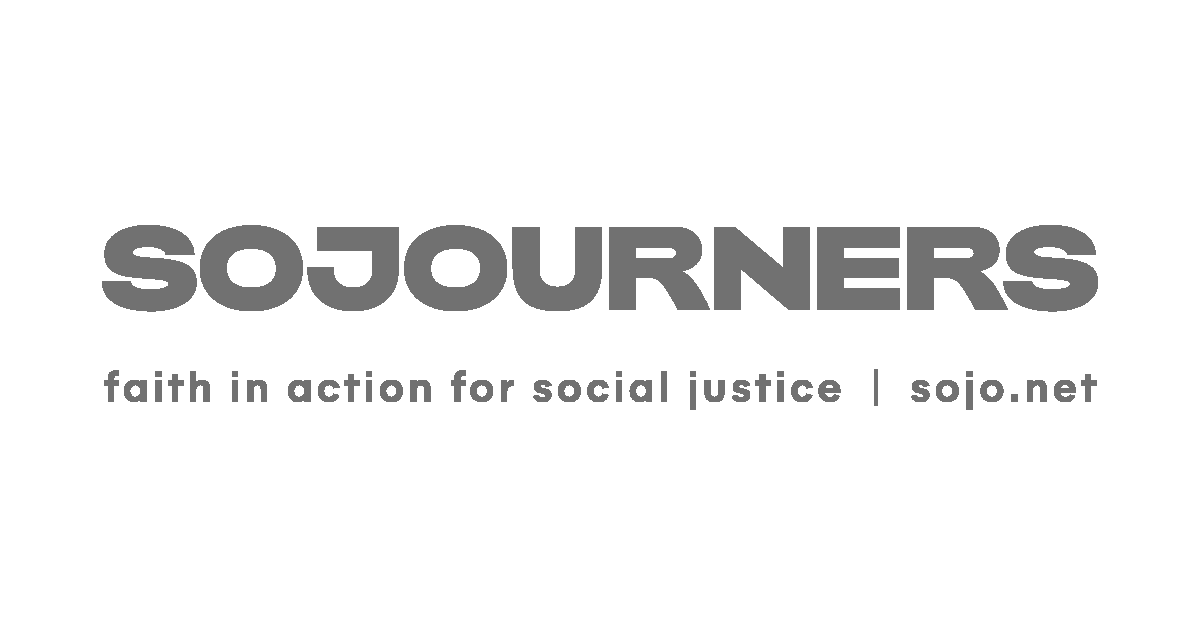 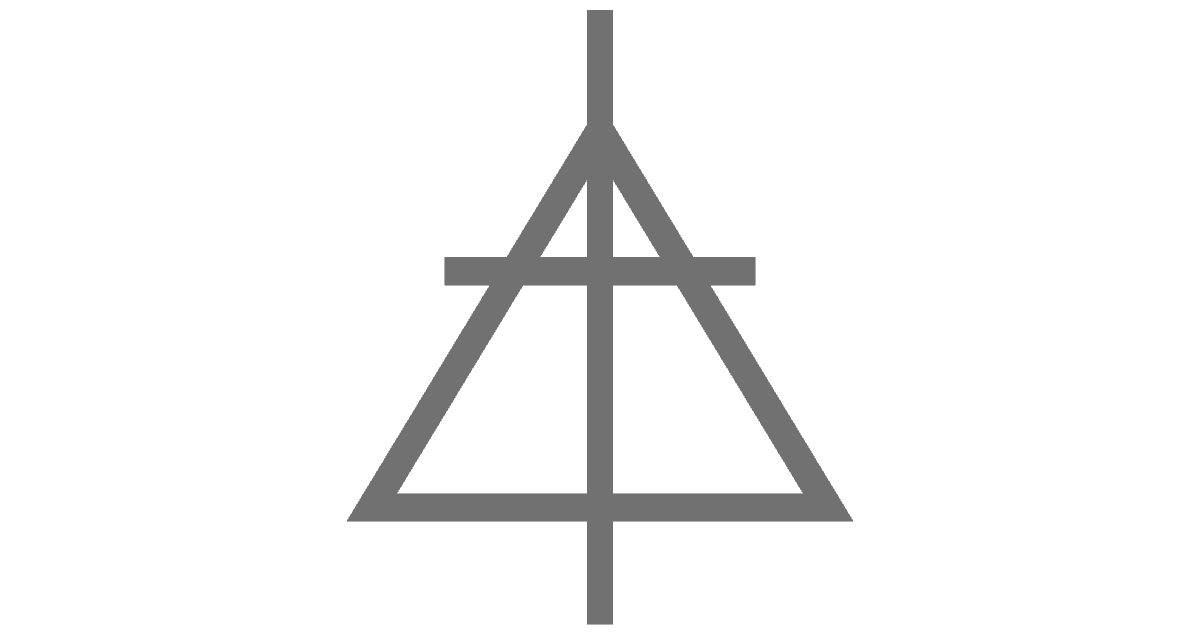 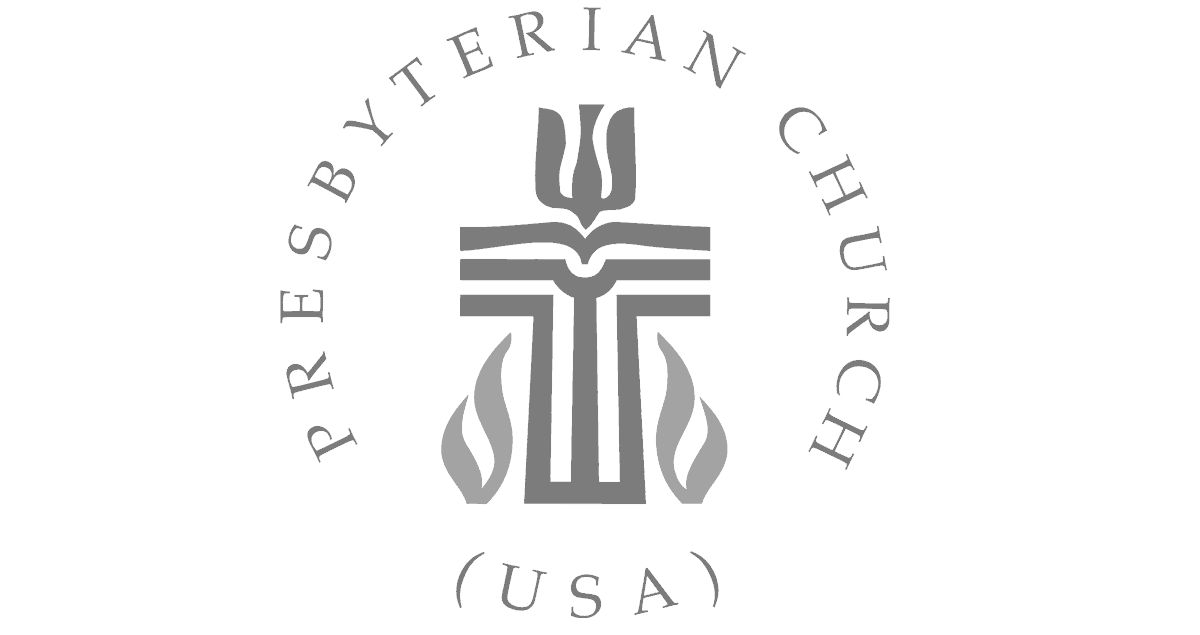 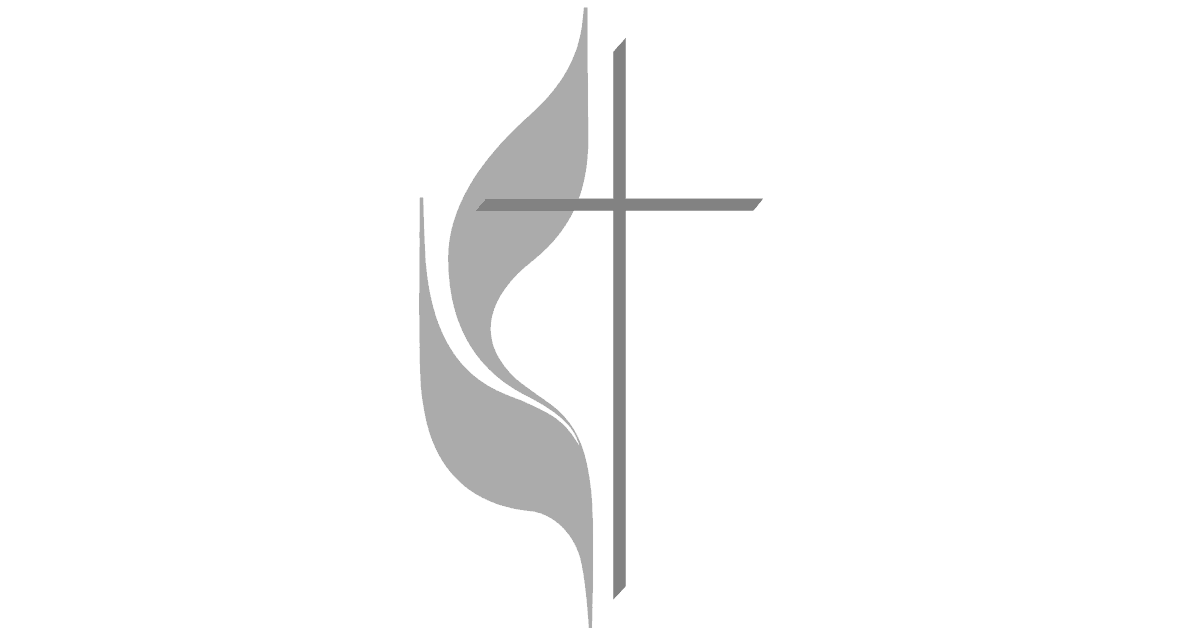 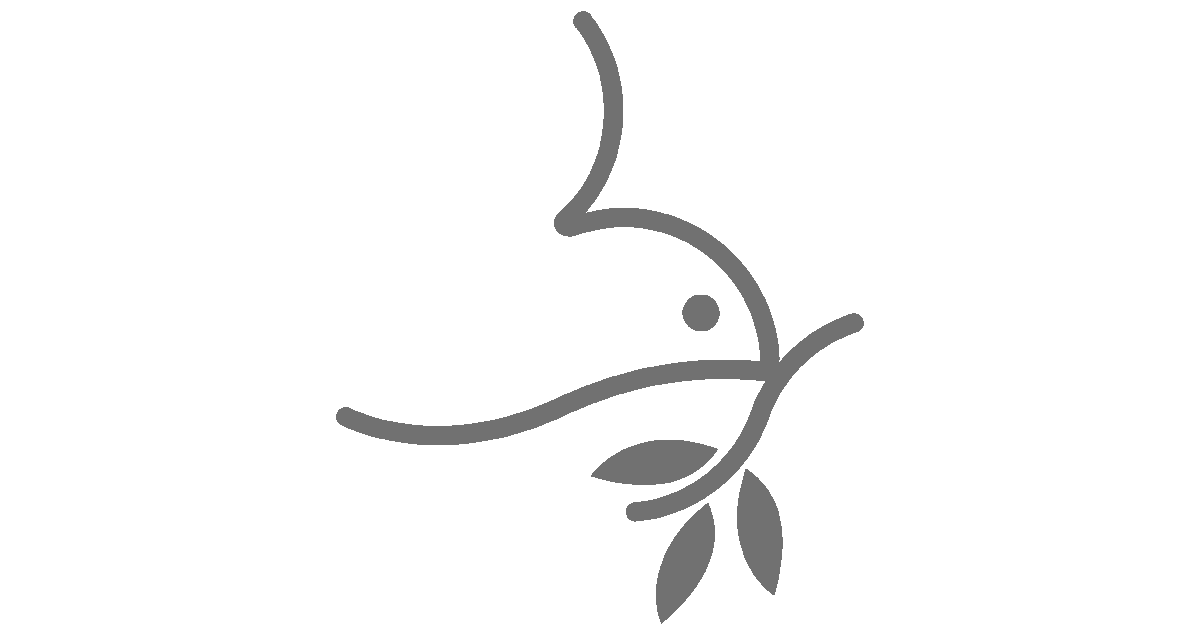 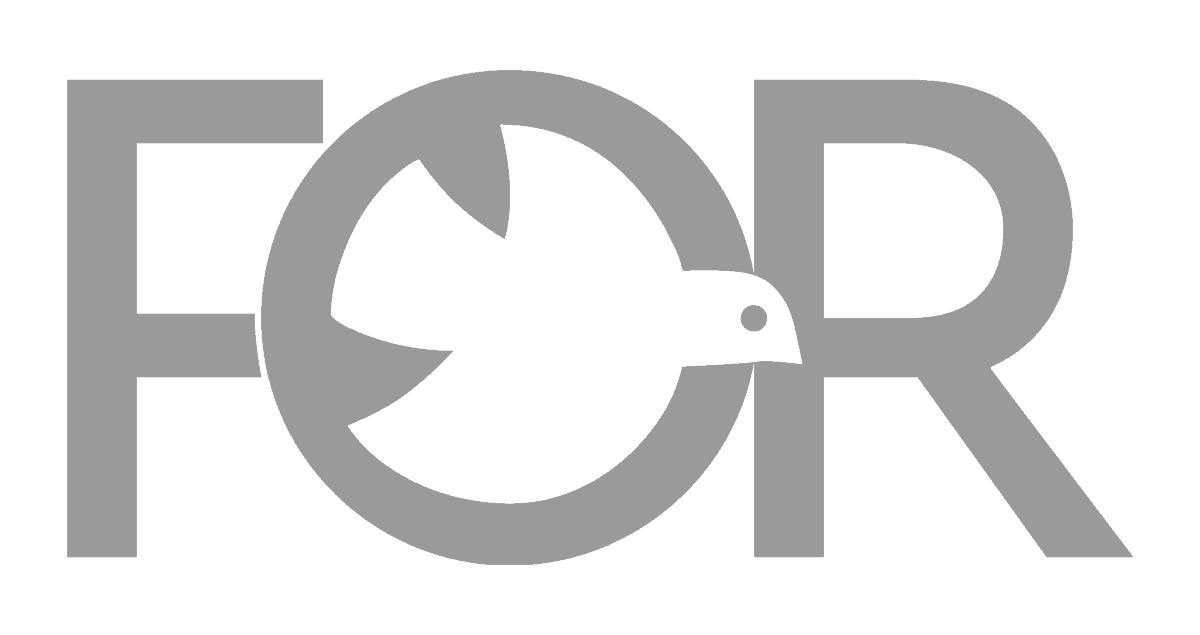 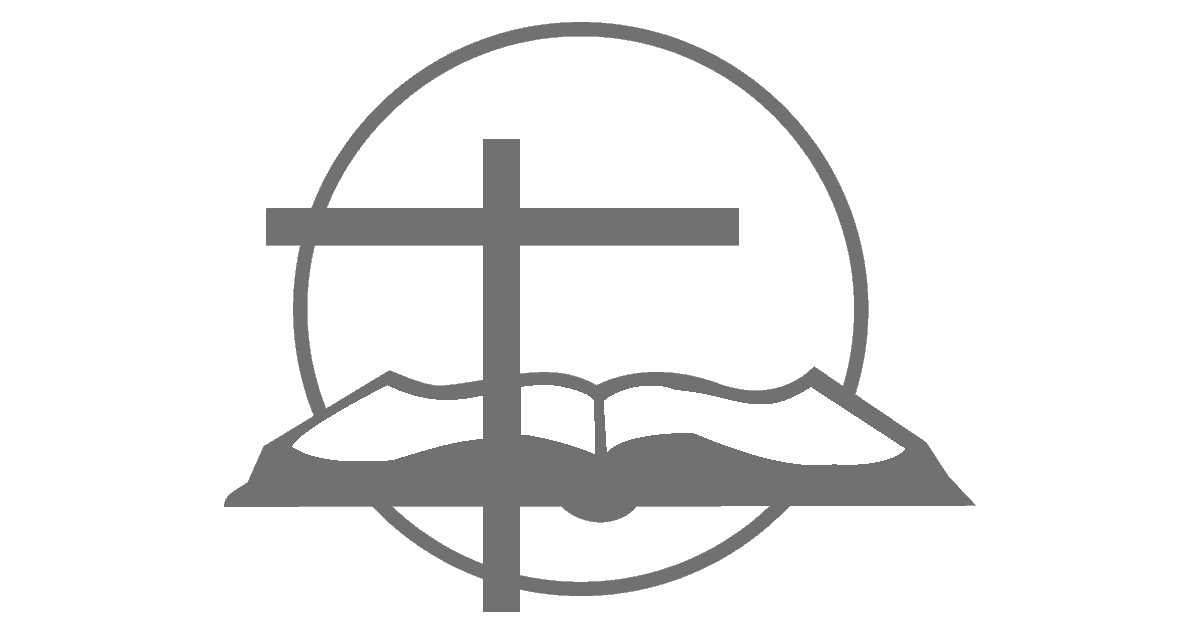 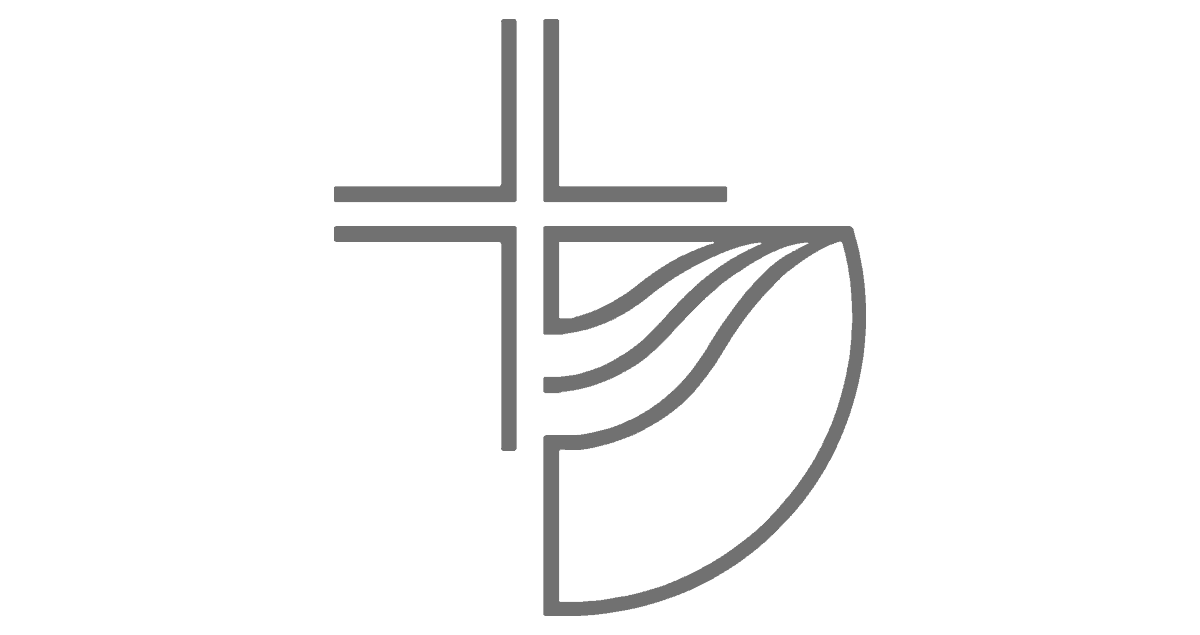 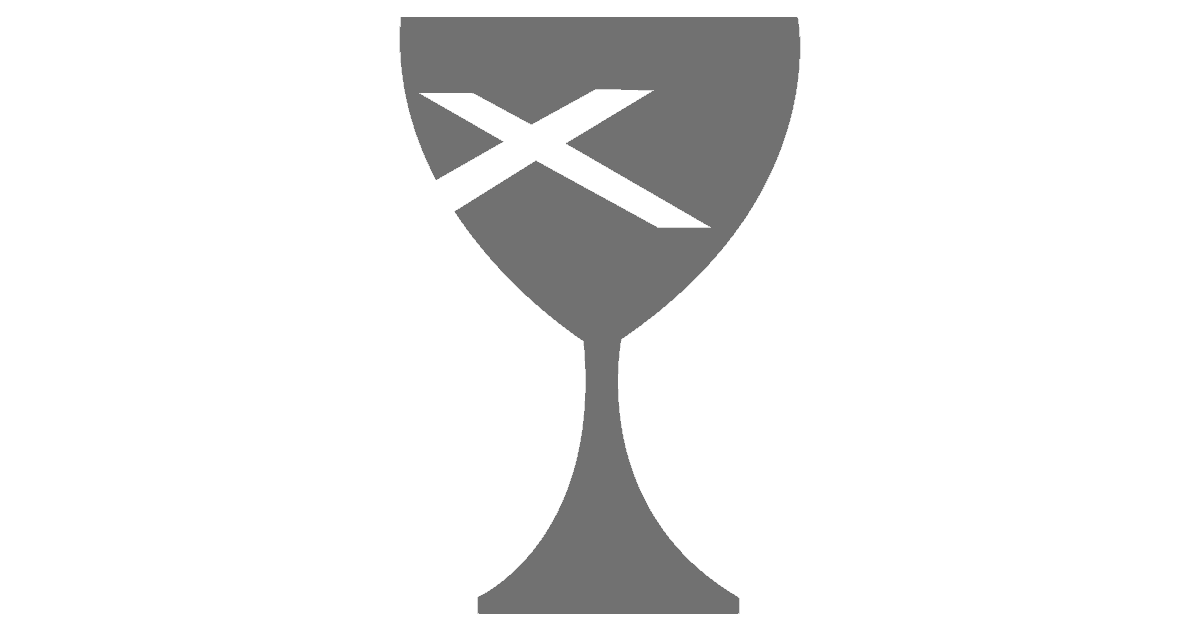 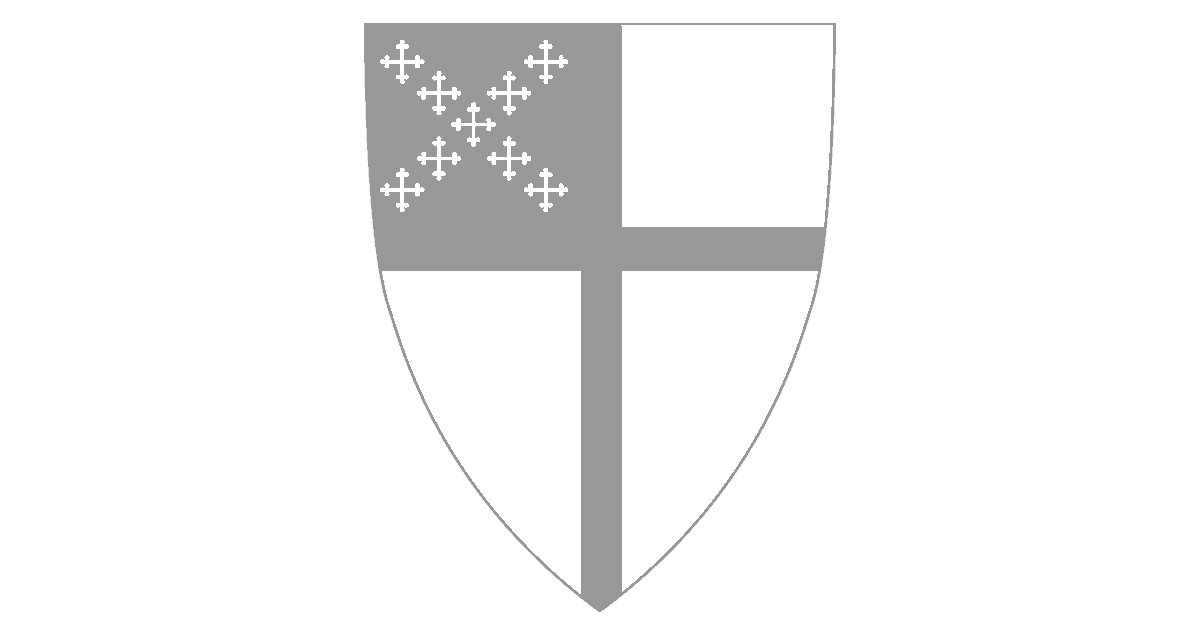 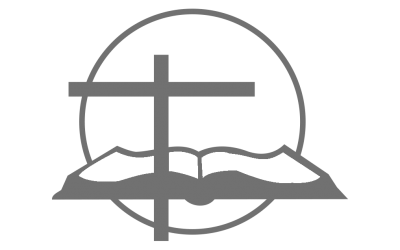 All persons are created in the image of God and owe their first allegiance to God. All persons have the responsibility to read and interpret the... 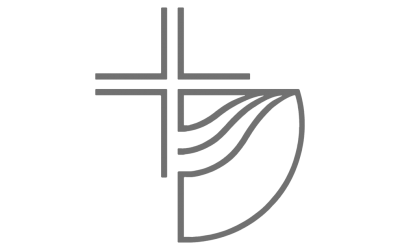 Church of the Brethren Prophetic Proclamation and Action for Peace They shall beat their swords into plowshares, and their spears into pruning... 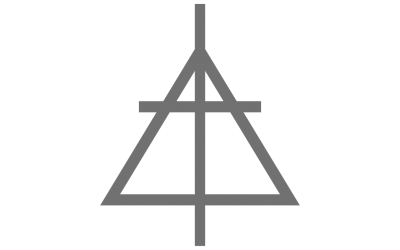 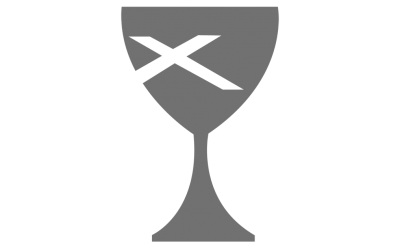 Church of Christ (Disciples of Christ)

Resolution Concerning a United States Peace Tax Fund Whereas, The Christian Church (Disciples of Christ) has traditionally encouraged diversity of... 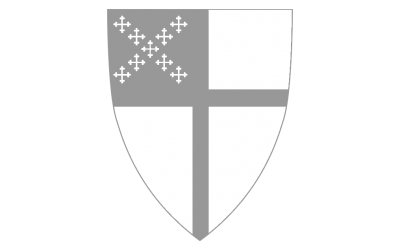 Resolved, the House of Bishop concurring, That this 67th General Conference of the Episcopal Church reaffirms the statement . . . calling Christian... 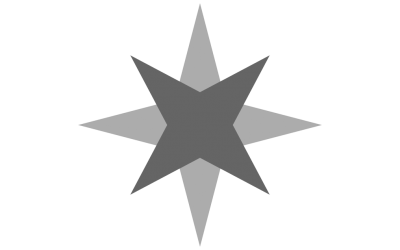 Baltimore Yearly Meeting Peace and Nonviolence Friends of all ages may witness by acts ranging from refusal to pay war taxes to non- participation... 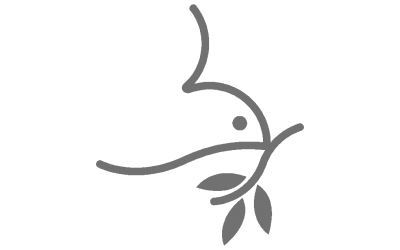 Mennonite Central Committee In response to global violence, we call the church to . . . be steadfast in our refusal to participate in, train for,... 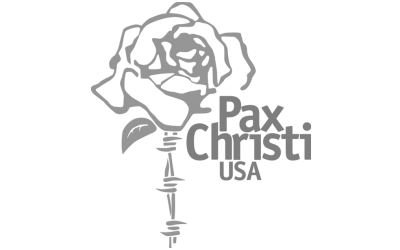 As Christians we share responsibility for how our tax dollars are spent. Though it is true that no one is totally pure of social sin, some feel... 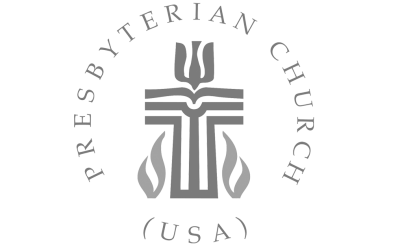 On Seeking Means to Support Employees Who Wish to Engage in War Tax Resistance—From the Presbytery of de Christo. Whereas, War tax resistance is... 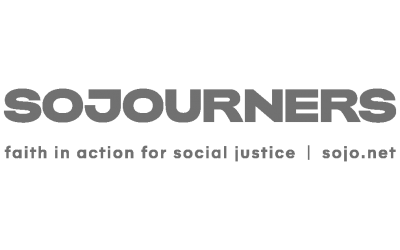 Reviving our capacity to love has become an urgent political necessity as the superpowers come to regard millions of their neighbors as nothing more... 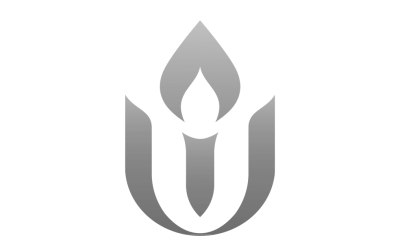 Sharing in the New Call to Peacemaking Whereas, A basic principle of the Unitarian Universalist Association is to "implement the vision of one world... 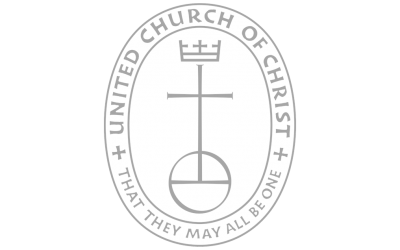 Whereas, Past General Synods of the United Church of Christ consistently have supported Christians who conscientiously opposed actions of the state... 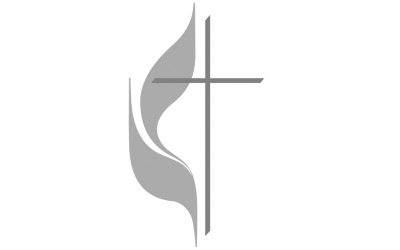 The United Methodist Church, a Protestant denomination representing eight and a half million members in the United States, strongly supports those...

What is military war tax resistance?

War tax resistance means refusing to pay some or all of the federal taxes that pay for war. While you can refuse income tax legally by lowering your taxable income, for many people war tax resistance involves civil disobedience.

In the U.S. war tax resisters refuse to pay some or all of their federal income tax and/or other taxes, like the federal excise tax on local telephone service. Income taxes and excise taxes are destined for the government’s general fund and about half of that money goes for military spending, including weapons of war and weapons of mass destruction.