Objecting to War: The Human Conscience vs. the US Military 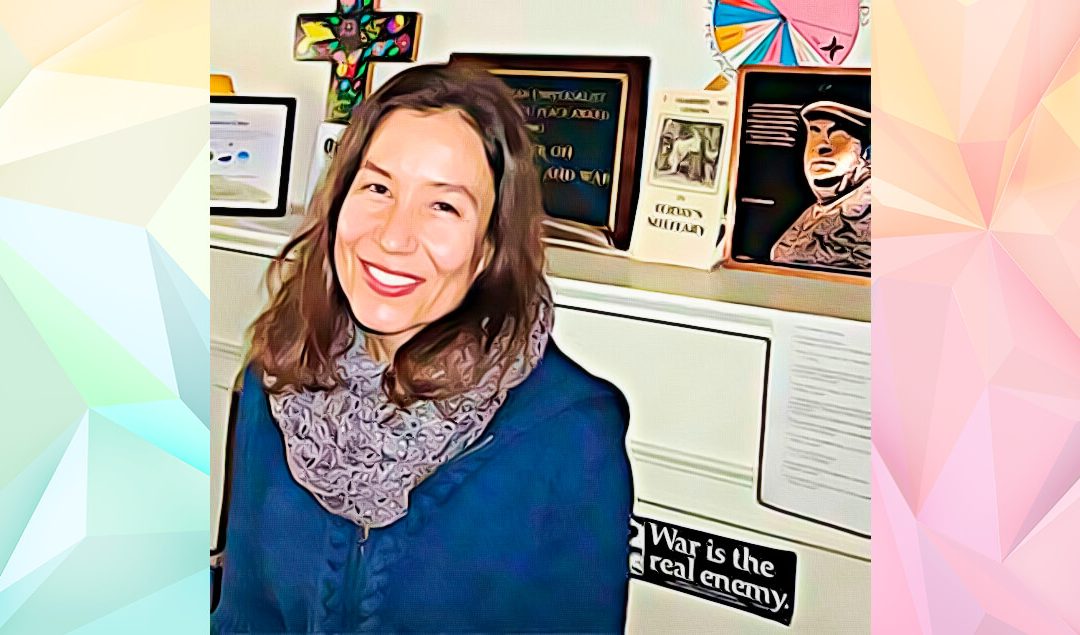 Conscientious objection wages an active challenge to war, one soldier at a time.

By Maria Santelli, Executive Director of the Center on Conscience & War (Printed in TruthOut)

Affirmation of conscience and support for conscientious objectors, or COs – helping people get out of the military – is an important part of a larger anti-war strategy, and one with real, concrete and measurable results. Military COs give us powerful insight into our own nature, and they can be strong and credible voices for peace, having fixed the opposition to war in their hearts through experiences most people will never have.

As long as there has been war, there have been conscientious objectors. One of the earliest references to conscientious objection is found in Deuteronomy in the Bible. It says, “Officials are instructed to address troops: Is anyone afraid or disheartened? He should go back to his house or he might cause the heart of his comrades to fail like his own.” This is not to say, by any means, that conscientious objection is akin to cowardice. Quite the opposite: It takes incredible courage to stand up and resist killing from within a culture that exists for that sole purpose.

Read the Full OpEd at TruthOut