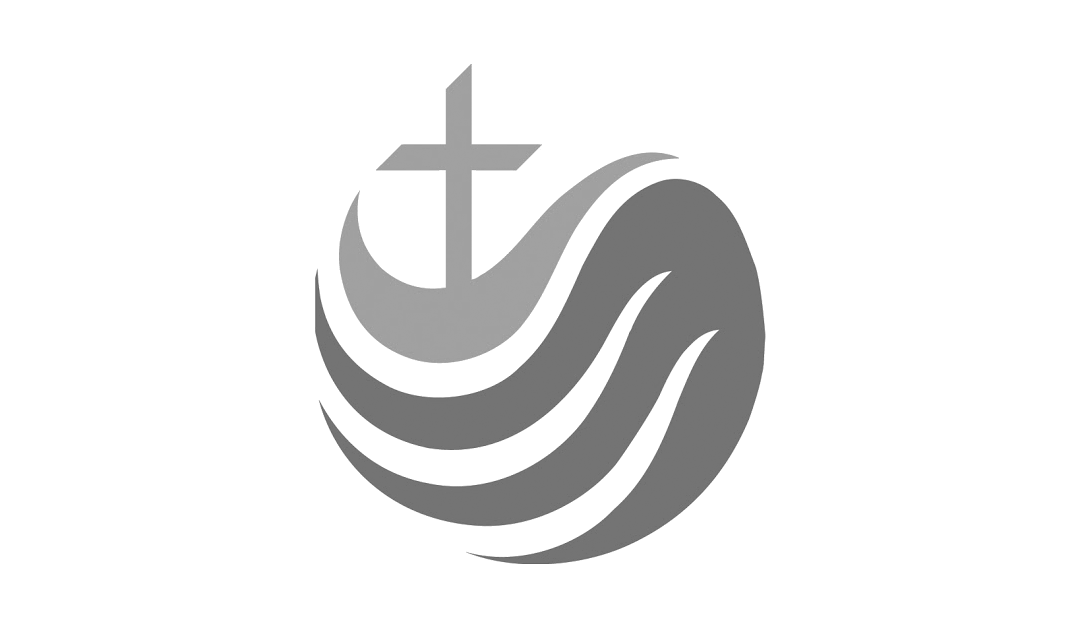 Today many young people find that compulsory military service conflicts with their consciences. Christians should be especially sensitive to their dilemma. Experiences of a shrinking world, the development and use of new weaponry of awesome destructive potential, and new complications in international relationships combine to impress upon these young people the moral implications of their personal decision.

Every encouragement should be given to this moral seriousness among young people, especially when they confront this crucial choice—whether to participate in military action against other people at the nation's command. Although society has the power to press all its members into military duty, our nation has made room in its conscription laws for the operation of conscience by exempting certain classes of conscientious objectors from military service.

The General Board of the National Council of Churches considers this provision to be wise public policy, not only because intensely objecting men do not make the best soldiers, but because society should encourage men to live by conscience rather than compel them to violate it. The war-crimes trials at the conclusion of the Second World War asserted the inescapable responsibility which every human being bears for his own acts, even in obedience to military orders in time of war.

This social judgment accords with our Christian belief that conscience is the light given by God to every man to seek good and reject evil. In instances of conflict with human authorities, Christians have insisted, "We must obey God rather than man" (Acts 5:29). The Church, when it has been true to this insight, has nurtured and defended the right and duty of all men to obey God as each perceived His will in the leading of conscience.

However, "conscience" is not a monopoly of Christians or of the religious traditions. Neither is there one kind of conscience that is "religious" and another that is "non-religious," but only the human conscience, which Christians see as God's gift, whether or not every individual so understands it (Cf. Romans 2:12-15).

The highest interests of a free society are served by giving to conscience the greatest freedom consonant with justice, public order and safety. Although we may have greater confidence in a conscience that is rooted in a religious tradition, we believe that ways and means should be provided so that the validity or sincerity of another's conscience may be recognized. Even though the majority may consider decisions based on such a conscience to be mistaken in a particular instance, or may be uncertain of its sincerity in another, our nation should protect the right of conscience in such cases for the sake of a greater good. Coercion of conscience can recruit no more than an unwilling body, while mind and spirit and a willing body are likely to serve society more fully in alternate tasks not repugnant to conscience. Therefore we urge the greatest possible protection for its free exercise.

In respect to the provisions for conscience in the selective service laws, we recommend the following:

2. The extension of precisely the same provisions for those who are conscientiously opposed to a particular war, declared or undeclared, that is, to the one which a young person confronts at the time of induction.

4. Provision in the statute for the person in armed service who becomes a conscientious objector to obtain non-combatant service or to be honorably discharged through an orderly and expeditious process subject to administrative review.

5. Adoption of a new disciplinary provision for the person in armed service who cannot in conscience take part in the use of certain weapons or forms of warfare, or who cannot in conscience obey what is for him an unlawful or morally unacceptable order. We recognize that any military organization requires discipline, and that refusal to carry out an order for any reason is a disciplinary breach. When such refusal is motivated by conscience, however, this motivation should be considered as a factor with all other circumstances of the particular case in determining the nature of the disciplinary action to be taken.

In the Western tradition which shaped the American political system, it is generally agreed that the function of government is to secure justice, peace and freedom for its citizens, and to maintain order, not as an end in itself, but as a condition necessary for the existence of justice, peace and freedom. Christians find this tradition generally compatible with their understanding of the divinely-ordained function of the state.

When, however, a particular government fails to provide justice, peace or freedom, it is not maintaining the true order, and Christians should remain faithful to their understanding of what order ought to be, even at the cost of disobeying that government. In such circumstances, it is the government which has become insubordinate to God's order, and

not those who disobey that government. Rather, they show their genuine respect for rightful "governing authority" by criticizing, resisting or opposing the current misusers of that authority.

Although Christians recognize the importance of order for human society, in every period of history there has been a Christian witness against giving absolute or unquestioning obedience to any civil authority. The first allegiance of Christians is to God, and when earthly rulers command what is contrary to the will of God, Christians reply as did Peter and John, "We must obey God rather than men" (Acts 5:29). Whatever the penalty for disobedience to human law, it has not deterred some Christian martyrs in every age from pointing by their death beyond man's order to God's order.

(From "Religious Obedience and Civil Disobedience," adopted by the General Board, June 7, 1968)

Resolution on Registration for Selective Service

Whereas, The National Council of the Churches of Christ in its policy statements affirms that national security rests on the development of international economic and political cooperation, the peaceful settlement of disputes, and the determination to abolish war; and

Whereas, The National Council of the Churches of Christ in its policy statements opposes permanent universal military training as inimical to our heritage as a free nation under God and a step in the direction of a garrison state; and

Whereas, Registration for Selective Service is the initial essential step to a military draft, and represents one aspect of the growing militarization of the general population, and of young people in particular; and

Whereas, The significant unresolved societal issues of racism, sexism and economic discrimination are exacerbated in and by the military, as evidenced by many veterans and others who are still victimized by the legacy of the Vietnam War, and are not alleviated by a shift from an all volunteer military to registration and the draft; and

Whereas, The proposal of the President of the United States to the Congress to institute registration for Selective Service is evidence of recurring and increasing reliance on military responses to world problems;

Be it Therefore Resolved:
1. That the NCCC calls upon the Congress of the US to reject the President's request

for appropriations and legislation to institute registration for the Selective Service.

2. That the NCCC calls upon both the President and the Congress to seek and pursue economic development and political cooperation as non-military methods to secure justice, peace and reconciliation among the nations of the world.

3. That the NCCC calls upon its member communions to:

a. oppose appropriations and legislation to implement registration for Selective Service;

b. establish, support and encourage educational and counseling programs, so that all men and women may make informed decisions regarding registration for the draft, with particular concern for those forced to consider military service by pressures of economic and racial discrimination;

c. increase efforts to achieve international security through respect for the integrity of other countries and their populations, through efforts at arms control and progressive disarmament, and through support of the United Nations' peacekeeping efforts.

(Resolution passed by NCCC Executive Committee, February 1980)
For further information, contact: National Council of the Churches of Christ in the USA, 475