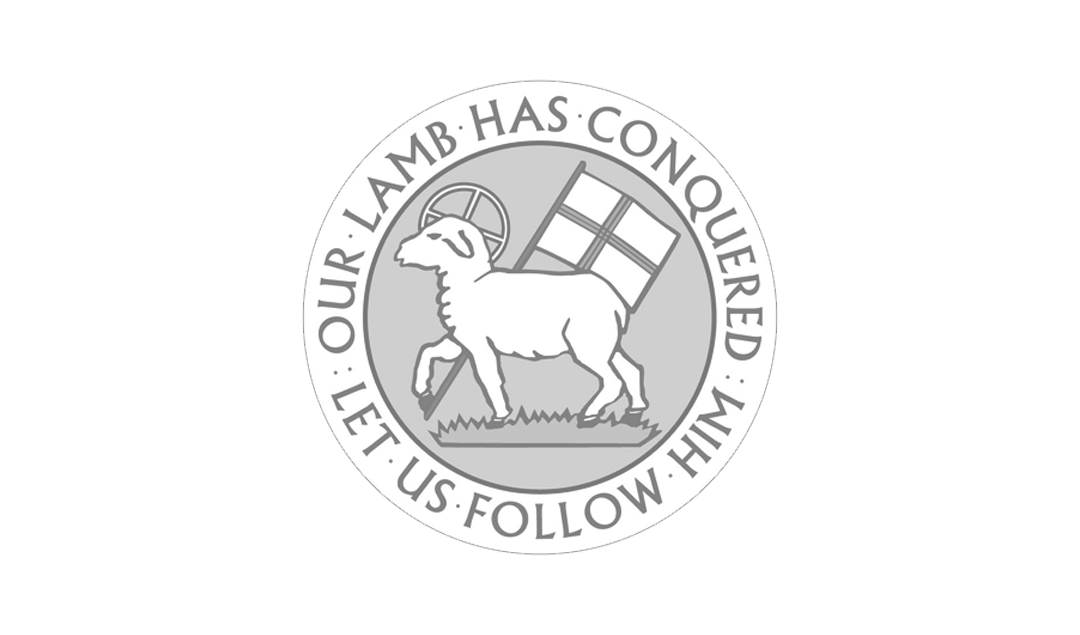 Resolved, That this Synod records its conviction that Jesus Christ came to be the Savior and Lord both of every man and of every relation and activity of men. Therefore, in obedience to the Lordship of Jesus Christ, be it

Resolved, That this Synod declare its conviction of the right of conscience on the part of the individual to refuse to bear arms, or to submit to military training.

Resolved, That the Provincial Board of Christian Education devise ways and means of preserving a record of the members of our congregations concerning warfare.

Resolved, That members of our Church applying for such enrollment with the Provincial Board of Christian Education shall have been members in good standing for at least one year previous to such application.

Whereas, War, the enmities it foments, the wanton distortion of truth it engenders, and the defiance of the righteousness of God it demonstrates are manifestly abhorrent to the Gospel and the Spirit of Christ; and

Whereas, "There is wide agreement with regard to the rights of the conscientious objector;" and

Whereas, The Moravian Church has within its membership some in good standing who are conscientiously opposed to participation in war, on the ground that it is incompatible with the mind of Christ; and

Whereas, In any conflict of loyalties Christians must unhesitatingly follow the Christ; therefore, be it

Resolved, That this Synod reaffirms the position taken by the Provincial Synod of 1936, namely, "That Synod records its conviction that Jesus Christ came to be the Savior and Lord both of every man and of every relation and activity of men."

Resolved, That this Synod declares its conviction of the right of those who in honest obedience to conscience refuse to bear arms or to submit to military training.

Resolved, That opportunity be continued for such conscientious objectors within the membership of the Moravian Church to file their declarations with the Christian Education Board, in accordance with the provisions determined upon by the Provincial Synod of 1936 in order that as occasion may warrant, their cases may be laid before the representative of Government with a view to determining their status.

RESOLVED: that this Synod reaffirm that the position expressed within our ancient motto, “In essentials, unity, in non-essentials liberty, in all things charity” makes provision for honest differences of opinion within the fellowship of our church, even on divisive national, social and political issues as are reflected by American involvement in Vietnam and Southeast Asia, and selective conscientious objection, and be it further

RESOLVED: that this Synod urge each member, clergy and laity, to reaffirm the right and status of each member to follow the dictates of his or her own conscience and to lend spiritual support, ministerial guidance, and moral compassion to each Christian who arrives at a conviction which was based on sincere Christian motives.