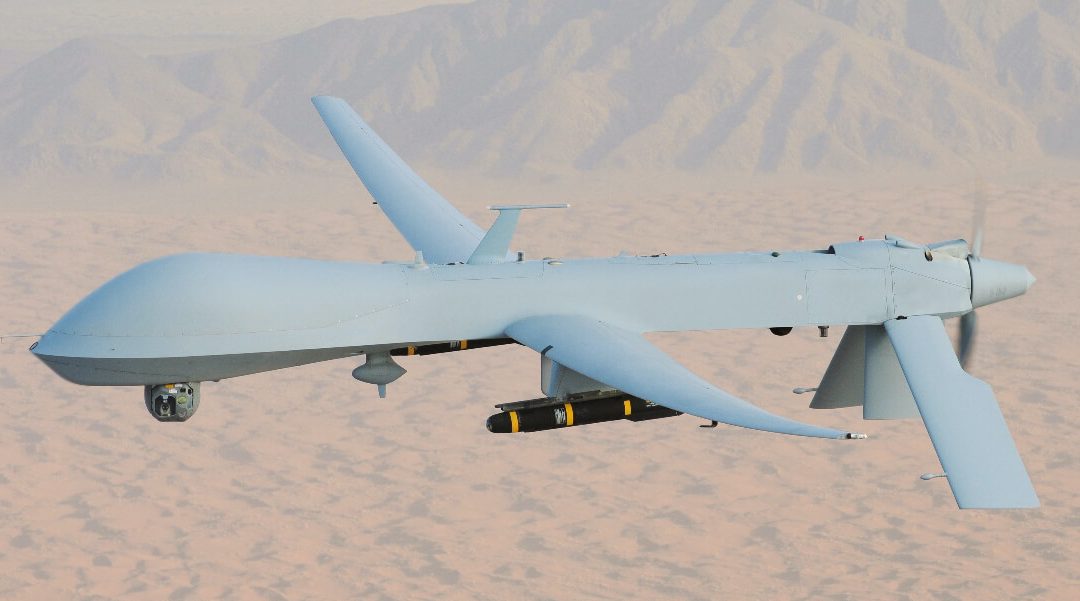 “General hopes for a comfortable war–one that could be completed without emotional wounds–haven’t been fulfilled.” Former drone pilot Brandon Bryant is haunted by the deaths he played a part in.

A soldier sets out to graduate at the top of his class. He succeeds, and he becomes a drone pilot working with a special unit of the United States Air Force in New Mexico. He kills dozens of people. But then, one day, he realizes that he can’t do it anymore.

For more than five years, Brandon Bryant worked in an oblong, windowless container about the size of a trailer, where the air-conditioning was kept at 17 degrees Celsius (63 degrees Fahrenheit) and, for security reasons, the door couldn’t be opened. Bryant and his coworkers sat in front of 14 computer monitors and four keyboards. When Bryant pressed a button in New Mexico, someone died on the other side of the world.