Update on NDAA and the proposal to register women 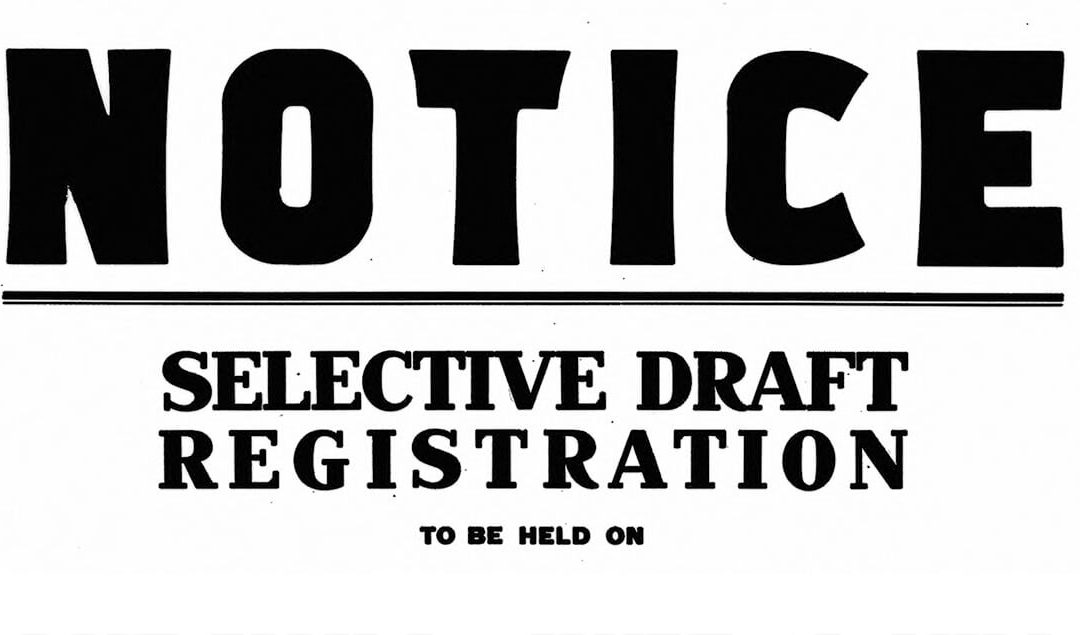 CCW has been monitoring the discussion about extending the draft and draft registration to women ever since the military opened up all combat positions to women. The most significant movement has been in Congress, where bills were proposed to include women in the registration for Selective Service. (CCW opposes registration and conscription for all.

In Spring 2016, the Senate approved an amendment to the NDAA (National Defense Authorization Act, which is considered to be a bill that must pass) that would require women to register with Selective Service. The House of Representatives rejected a proposal to extend the registration requirement to women. Instead, the House version of the NDAA called for a Pentagon study of what effect registering women would have on military preparedness. It also called for a study of what effect eliminating Selective Service registration for men would have on defense readiness. Because the House and Senate versions of the bill differed, the NDAA went into Conference Committee to work out the differences. The Committee and its staff have been secretive about their negotiations throughout the summer and most of fall.

On November 30, 2016, the Conference Committee released its report, and on December 2, the full House of Representatives passed it. On December 8, 2016, the full Senate took the bill up for consideration and passed it as well.

The NDAA as passed does not authorize the registration of women. Instead, it establishes a National Commission on Military, National, and Public Service with a mandate to study whether “there continues to be a continuous or potential need for a military selective service process . . . and if so, whether such a system should include mandatory registration by all citizens and residents, regardless of sex.”[1]

The Center on Conscience & War applauds the decision not to require women to register for the draft, but our work is not done!

In the current Congress, H.R. 4523 and S. 3041 would accomplish that goal. When the new Congress convenes in January it is likely that identical bills will be introduced into the new Congress (although they will have different numbers). So when you contact your congressional representatives and senators, it is important that you talk about the issue rather than the bill number. And obviously, we would oppose any proposal to extend the burden of selective service registration to women.

Some talking points you can use for your Congressional calls and letters are below. If you need more information about why CCW opposes registration for men and women, click here or call us.

Thank you for your work and your witness for rights of conscience and for peace!