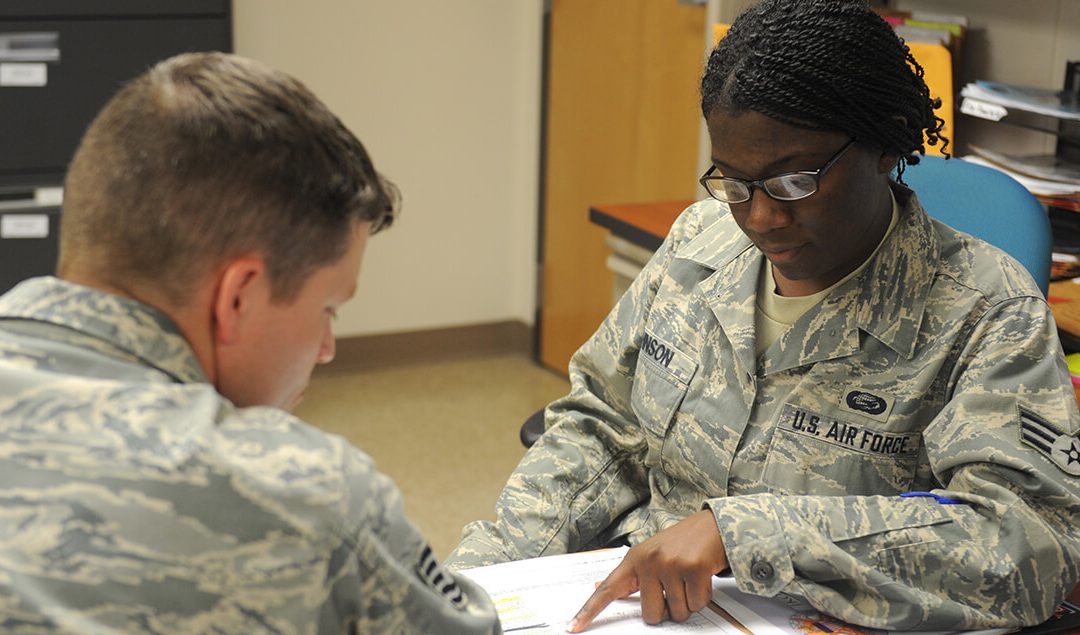 This Congress may well be the best chance we have to bring the MCOA to the fore. The MCOA provides several fundamental changes in the law concerning conscientious  objector discharge from the military.  Three principle ones are:

The success of this measure depends on a focused and sustained effort by not only the Center on Conscience & War, but also by our supporters.  The Truth Commission on Conscience in War, in conjunction with Christian Peace Witness and CCW, has and will be engaged in bringing the issue of moral injury and MCOA to regional meetings.  We have developed this webpage to provide you with all the necessary information and knowledge to ensure a successful lobbying visit with your Representative.  Please do not hesitate to contact CCW with any questions you may have in regards to our lobbying efforts and thank you for supporting the Military Conscientious Objector Act.