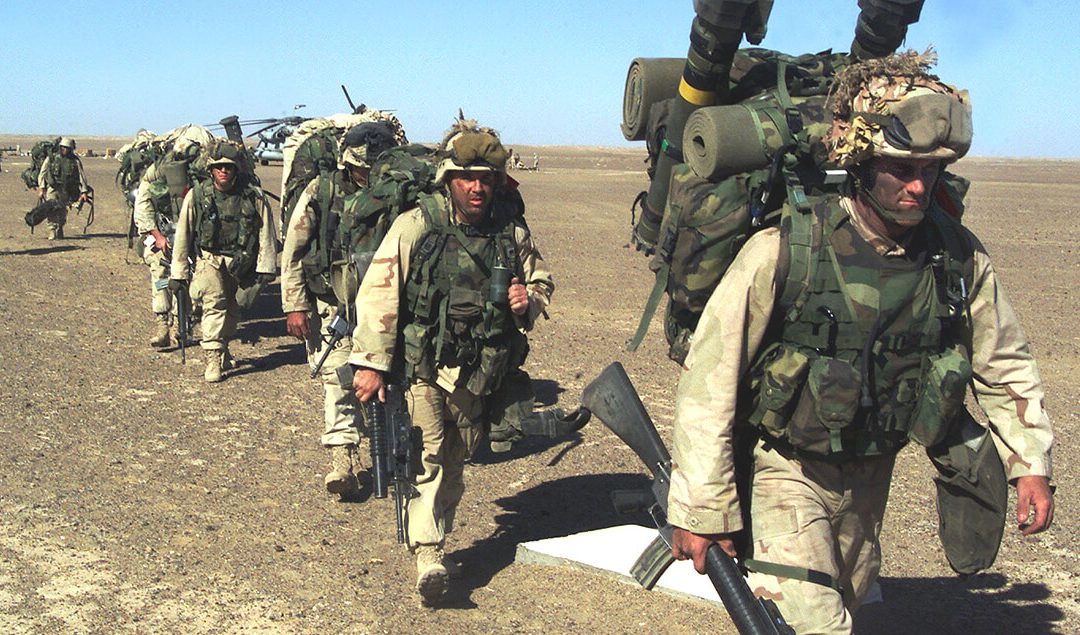 By Bill Galvin.  First published in On Watch by the Military Law Task Force (nlgmltf.org)

In a new version of Marine Corps Order (MCO) 1306.16, issued in June of this year, the Department of the Navy, Marine Corps Headquarters, heightened the evidentiary standard a conscientious objector (CO) must meet. This reissue rescinds the previous version, which dates back to 1986.

However, there are two important substantive changes.

For the most part, the new MCO is the same. Some sections have been reworded, but essentially say the same thing. In some such cases the tone of the new wording favors the CO, while in others it seems to favor the command.

The 1986 version of the regulation states, “The person seeking conscientious objector status bears the initial responsibility of presenting evidence which demonstrates a sincere opposition to war in any form based upon religious training and belief. Once this responsibility is met, conscientious objector status will be granted unless the Government can establish a rational basis in fact for denying the application.”

The new regulation states, “The person seeking conscientious objector status bears the initial responsibility of presenting evidence which demonstrates by a clear and convincing standard a sincere opposition to war in any form based upon religious training and belief.”  It omits these words: “Once this responsibility is met, conscientious objector status will be granted unless the Government can establish a rational basis in fact for denying the application.”

In the next paragraph about those with pre-existing beliefs not qualifying for CO status, these words are deleted from the new reg: “The Government bears the responsibility of demonstrating this disqualification.”

But here’s the good news. MCO 1306.16F, paragraph 4.d(8) states, “CMC (MM) [Commandant of the Marine Corps] has the authority to approve Conscientious Objector designation. In those cases where CMC (MM) determines that Conscientious Objector designation is not justified, CMC (MM) will forward the recommendation to the Secretary of the Navy (SECNAV) for final determination.”

So while the Commandant of the Marine Corps has the power to approve CO applications, he no longer has the authority to deny them!

If the GAO report from 2007 is accurate and those trends still hold, this is significant. According to that report, the Marines approved 33% of all CO applications, and the Navy approved 84%. While no one knows the exact statistics, counselors working with conscientious objectors can verify that it seems to be easier to get approval for CO applications in the Navy than in other branches.

In a change some may consider to be minor rewording, the third criterion in the reg was changed. The old reg dictated that a CO’s position must be “sincere and deeply held.” The new reg revises that to a “firm, fixed, sincere and deeply held.” There have been a number of cases in which an Investigating Officer or chaplain has said in their report, “He is sincere, but his beliefs are not deeply held.” Or, “She is sincere, but since she has not held her beliefs very long, she has not demonstrated that they are firm and fixed.”

These are false distinctions, and adding these words to the regulation will confuse IOs and chaplains and lead to more erroneous IO and chaplain reports.