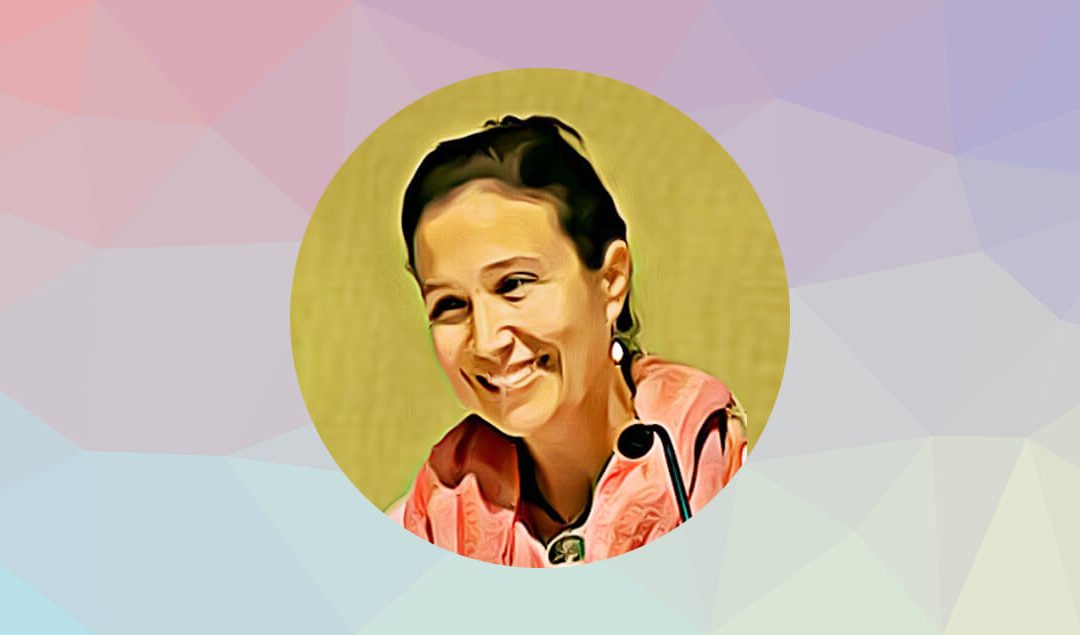 Originally from the east coast, Maria came to CCW from the high desert of north-central New Mexico where she worked for disarmament and accountability of the two nuclear weapons laboratories in that state.

Before coming to CCW, Maria served as coordinator of the Albuquerque Center for Peace and Justice. In that capacity, Maria organized Another Side: Truth in Military Recruiting, bringing the voices and experiences of combat and other veterans to thousands of students across the state and in Indian Country. It was during her time at the Peace and Justice Center that Maria began providing counseling to local members of the military and their families during the wars in Iraq and Afghanistan.

With training by CCW’s Bill Galvin, Maria became the founding director of the New Mexico GI Rights Hotline, providing direct services and resources to callers and serving as a leading voice statewide on issues affecting service members and veterans, including conscientious objection, military sexual violence, post-traumatic stress disorder, and truth in recruitment.  Maria has developed local and statewide policy on military recruiting in schools and jail diversion programs for veterans, favoring treatment as an alternative to incarceration. Maria joined the staff of CCW in 2011.