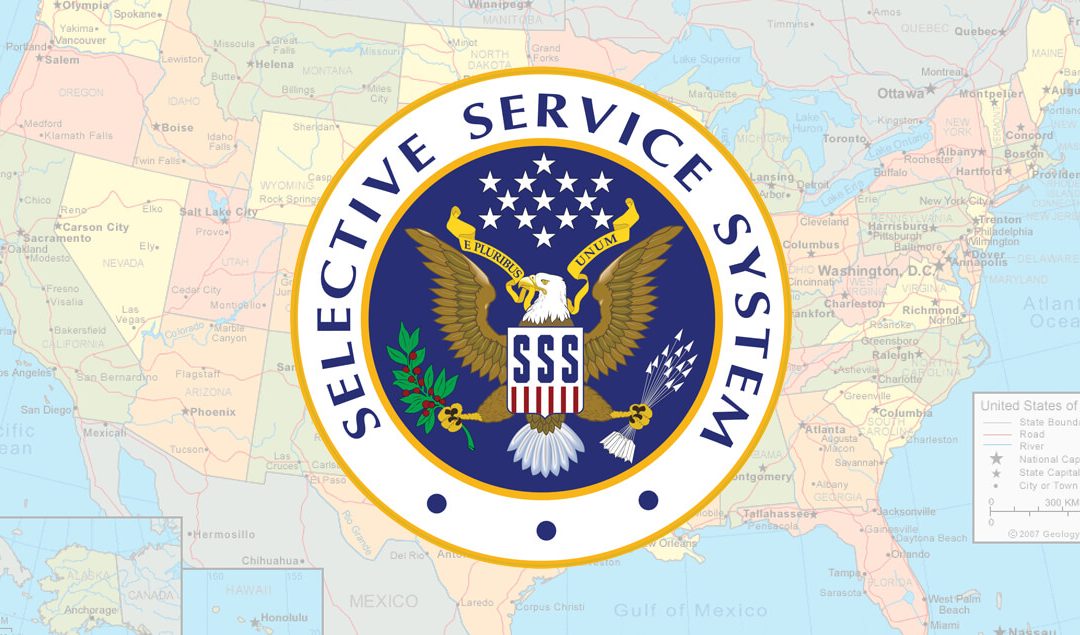 On Feb. 22, 2019, a federal judge in Houston, TX ruled that requiring only men to register with Selective Service is unconstitutional, in that it violates the equal protection clause (National Coalition for Men v. Selective Service System [Civil Action H-16-3362]). The decision comes at a critical time as a government-appointed Commission has been studying Selective Service since last year and is expected to make recommendations to Congress on the future of draft registration in about one year from now.

Constitutional challenges to a male-only draft date back to the Vietnam era. In 1981, the Supreme Court settled the matter for the time, ruling that a male-only draft was not unconstitutional because “[t]he purpose of registration was to prepare for a draft of combat troops. Since women are excluded from combat, Congress concluded that they would not be needed in the event of a draft, and therefore decided not to register them” (Rostker v. Goldberg; 453 U.S. 57).

Over the past 38 years, however, the role of women in the military has gradually expanded, leading to an Obama Administration decision in 2015 to open all combat positions to women. With this change in Department of Defense (DOD) policy, the rationale for excluding women from draft registration no longer holds. As the major defense bills were up for debate in Congress in 2016, so began debate on the future of Selective Service. While some members of Congress called for women to be required to register with Selective Service and be included in any future draft, others questioned the need for a draft at all. To help settle the matter, Congress established the National Commission on Military, National and Public Service in 2017. While a large part of its work is centered on how to engage more Americans in service, the Commission is specifically tasked with studying whether Selective Service (draft) registration should continue, and if so, should changes be made to the current system, such as including women in the registration requirement.

The National Coaliltion for Men case has been pending for several years. The group says it does not have a position as to whether or not there should be a draft. Their concern is that if there is a draft, it should apply equally to both men and women. The government argued that no decision should be made at this time, while the Commission is still studying the issue. However, the court noted that we don’t know what the Commission will recommend, and there is no certainty that Congress will act to make any changes to current Selective Service policy. In the meantime, the disparity in treatment between men and women continues, and the judge ruled, therefore, that male-only registration is unconstitutional.

So what does this decision mean?

This recent ruling does not mean that women are now required to register with Selective Service. The court does not have the authority to extend the law to women; only Congress could do that. Although the National Coalition for Men did request an injunction to stop male-only registration, they only made arguments on the constitutionality issue. In the end, the court declared male-only registration unconstitutional, but it did not order any changes to the current registration process. Consequently, the registration requirement for males between the ages of 18 and 26 continues, and the various ‘Solomon’ laws that penalize those who do not register remain in force.

In light of this decision, those who do not register, which remains a federal felony offense, could argue that they are not intending to violate the law, as the law has been declared unconstitutional. This decision could also be used to challenge those Solomon laws. Additional court decisions or Congressional actions would be required to change the current way the Selective Service registration requirement is implemented.

It is likely the government will appeal this decision. So, on the one hand not much has changed. On the other hand, it is significant that a US court has declared the current draft registration to be unconstitutional.

In the meantime, the Commission will continue its work. A series of formal hearings on a variety of topics is taking place this year. The hearing about the future of Selective Service will be held at Gallaudet University in Washington, DC on April 24th and 25th.

So why not just include women in the draft registration requirement?

The debate about drafting women has been simplistically (and inaccurately) framed in this way:  feminists, advocating for equal rights for women, support drafting women, while conservative religious communities are opposed because of their understanding of the different roles women and men have in society. This false dichotomy is a simplistic way of avoiding the heart of this issue and what is actually up for debate: freedom of conscience and the right to be free of coerced participation in militarism and war.

Additionally, this reductionist view also misrepresents feminism, as it seems to equate support for equality under the law with a tacit acceptance of militarism. Feminist movements throughout history have often called militarism into question. In fact, the first woman elected to Congress, Jeannette Rankin, is the only member of Congress to vote against US involvement in both WWI and WWII.

While feminists believe women and men should be treated equally, the best way that can be accomplished is to end the registration for both men and women. Doing so upholds both equality and freedom of conscience.

What do you think?

The Commission is taking public comments until the end of this year. You can also testify at the hearings in April. We will pass along the exact details as they unfold.

Our website has lots of background information on this issue and more.