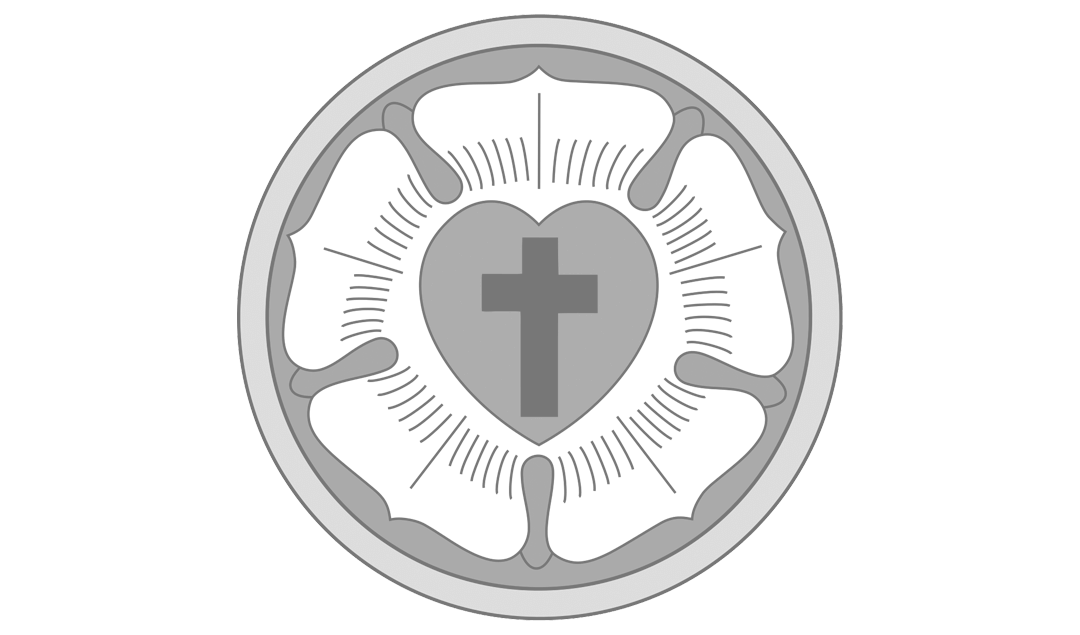 Statements of the ELCA's three predecessor bodies, taken together, make these major points on matters of military service, conscription, and conscience:

1. The office of soldier is to be held in esteem and the church affirms its ministry to its members serving therein. (ALC 1966, LCA 1968, AELC 1980, ALC 1982, LCA 1984) A person's willingness or unwillingness to bear arms should not be used to judge that person's patriotism or Christian faith. (ALC 1968)

2. Provision for both general and selective conscientious objection should be part of the draft law. Persons in military service should be able to file CO claims also. All objectors should be expected to render non-combatant alternative service. Religious objectors should not have special status. A young man who is a CO should present a written statement of his beliefs to his pastor, synod bishop, and national church. (LCA 1968, ALC 1968 and 1970, AELC 1980)

3. Except in times of declared national emergency, the nation should rely on a voluntary defense force. Exemption of ministerial students from the draft should be repealed. (ALC 1970) Young men are urged to comply with the draft registration requirement. (ALC 1980)

4. The church's pastors, teachers, and congregations have an obligation to familiarize believers with the church's ethical teaching concerning peace, war, and conscience, and to provide pastoral support to all who struggle with decisions of conscience on war-peace issues. (LCA 1968, ALC 1968, AELC 1980, ALC 1982, LCA 1984)

A Universal System of National Service?

During the entire half-century since the peacetime draft was instituted in 1940, our national debate has included proposals for a system of compulsory national service. The concept is to require all young people (both sexes) to give (usually) two years in either civilian or military service. Some advocates see it as a way of reviving a military draft with fairness, since all of a given age category would be equally eligible for service of some sort. Various versions of this idea are once again being considered by Congress.

During the past policy debates, none of the ELCA predecessor churches endorsed a system of compulsory national service. The ALC in 1970 welcomed a variety of government- sponsored civilian service opportunities, alongside the military option, to be available to both women and men on a voluntary basis. In general, those who have opposed compulsory military service in peacetime have also opposed a system of compulsory civilian service.

(From Conscription and Conscience: Ethical Dilemma for Lutherans, by Charles P. Lutz)

Another voice with deep historical roots in the Christian tradition also speaks in our church. This church today needs the witness of its members who in the name of Jesus Christ refuse all participation in war, who commit themselves to establish peace and justice on earth by nonviolent power alone, and who may suffer and die in their discipleship. We support members who conscientiously object to bearing arms in military service.

Whereas, The Lutheran Confessions teach that Christians may without sin engage in just wars and as soldiers (A.C. XVL, Tappert, pp. 37.2 and 222.1); and

Whereas, The theological position of the Lutheran Church declares the individual's right to refuse participation in unjust wars (Commission on Theology and Church Relations' [CTCR] "Guidelines for Crucial Issues in Christian Citizenship;" "A Christian's Attitude Toward War," CTM, Feb., 1955; CTCR's "Civil Obedience and Disobedience"); and

Whereas, The present military draft law exempts only those objectors who on the basis of conscience oppose war in every form and allows them a 1-A-0 status (military non- combatant) and a 1-0 status (non-military service) and does not recognize objection to a specific war where the individual conscience is convinced that the government is engaged in an unjust war; therefore be it

Resolved, That the Synod encourage its members to pledge themselves anew to loyalty and obedience to the government also in the matter of military service; and be it further

Resolved, That the Synod reaffirm its historic theological position whereby it recognizes that conscientious objection to a war which an individual considers to be unjust is a valid stance; and be it further

Resolved, That the members of the Synod respect an individual's decision not to engage in a war which his conscience, enlightened by the word of God, considers to be unjust; and be it further

Resolved, That the pastors and congregations of the Synod be urged to make use of the CTCR's documents "Guidelines for Crucial Issues in Christian Citizenship" and "Civil Obedience and Disobedience" in providing a counseling and supporting ministry to those who conscientiously object to military service as well as to those who in conscience choose to serve in the military; and be it further

Resolved, That the Board of Social Ministry study the matter of amnesty for those who have refused to serve in the armed forces for reasons of conscience and report its findings to the President of the Synod as soon as possible; and be it finally

(Adopted by the Lutheran Church—Missouri Synod at its Denver Convention, July 1969)

The Lutheran Confessions operate with the concept of a just war (cf. The Augsburg Confession, Art. XVI, and the Apology, Art. IV, 191). Before a Lutheran can rightly become a conscientious objector, he will need to formulate answers to the following questions that have been developed in the course of the history of Christian theology as a way of determining whether a war is just or not:

A. Is a war being fought under legitimate authority?

B. Is it being conducted within the framework of international agreement?

C. Is it being waged in the interest of vindicating some obvious right that has suffered outrage?

D. Have all peaceful means of achieving a settlement been exhausted?

E. Is the destruction incurred excessive in terms of the goals to be achieved?

F. Is it being waged with good intentions, or has it been undertaken for purposes of aggression?

G. Will the results achieved by engaging in hostilities provide greater opportunity for justice and freedom to prevail than if such a war had not been entered into?

(From "The Christian and Conscience" in the Report of the Commission of Theology and Church Relations, Guidelines for Crucial Issues in Christian Citizenship)

When a Christian disobeys a law which he considers to be in conflict with the higher law of God, he should:

1. Be quite sure that all legal means of changing the law have been exhausted;

2. consult with men of good conscience to test the validity of his judgment;

3. carry out his act of disobedience in a nonviolent manner;

4. direct his act of disobedience as precisely as possible against the specific law or practice which violates his conscience;

5. exercise restraint in using this privilege because of the danger of lawlessness.

Although a Christian may need to join a protest action, he should guard against identifying himself with groups and individuals who may be protesting the same law from apparently wrong motives and who may be seeking to capture a movement for their own improper ends.