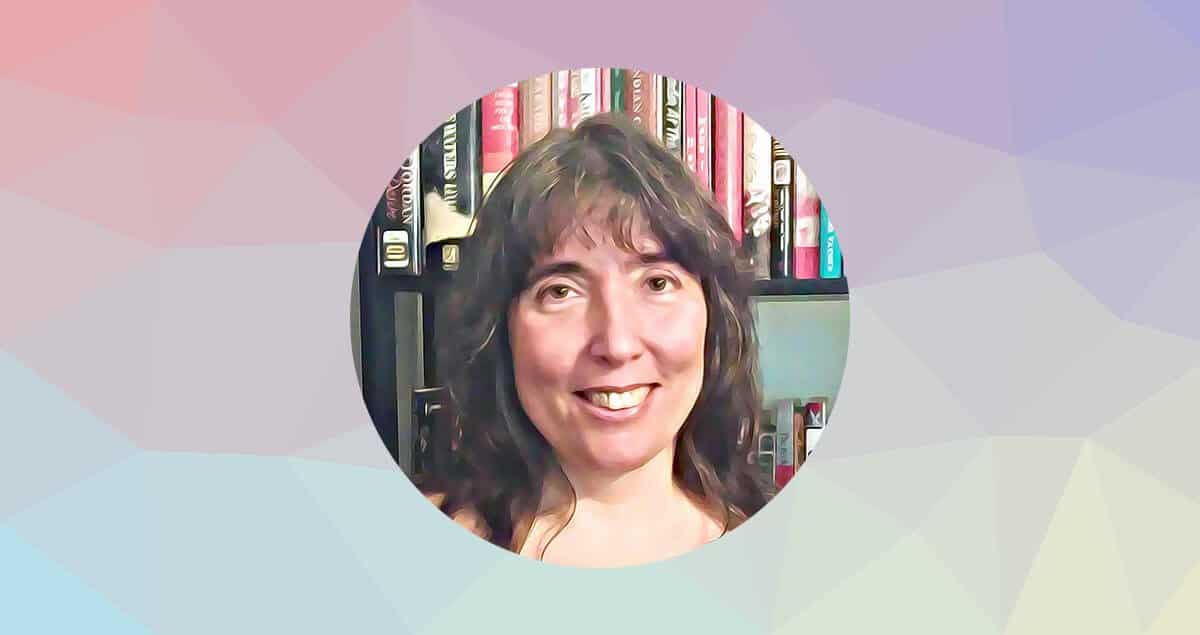 hris Lombardi’s lifelong anti-war activism has included five years on the staff of the Central Committee for Conscientious Objectors (CCCO) in San Francisco, CA. At CCCO, Lombardi worked often with CCW staff on joint projects and coordinated the GI Rights Hotline; she also compiled a history of CCCO for its 50th-anniversary celebrations in 1998, helped survivors of military rape organize themselves into Survivors Take Action against Abuse by Military Personnel (STAMP), and wrote frequent Op-Eds on military personnel issues. In 2000, she became a full-time writer, one who never forgot soldiers; in 2005 she began writing I Ain’t Marching Anymore: Dissenters, Deserters and Objectors to America’s Wars, a book published by The New Press in Fall 2020. She lives in Philadelphia, a stone’s throw from the Veterans Administration and multiple Quaker meetings.