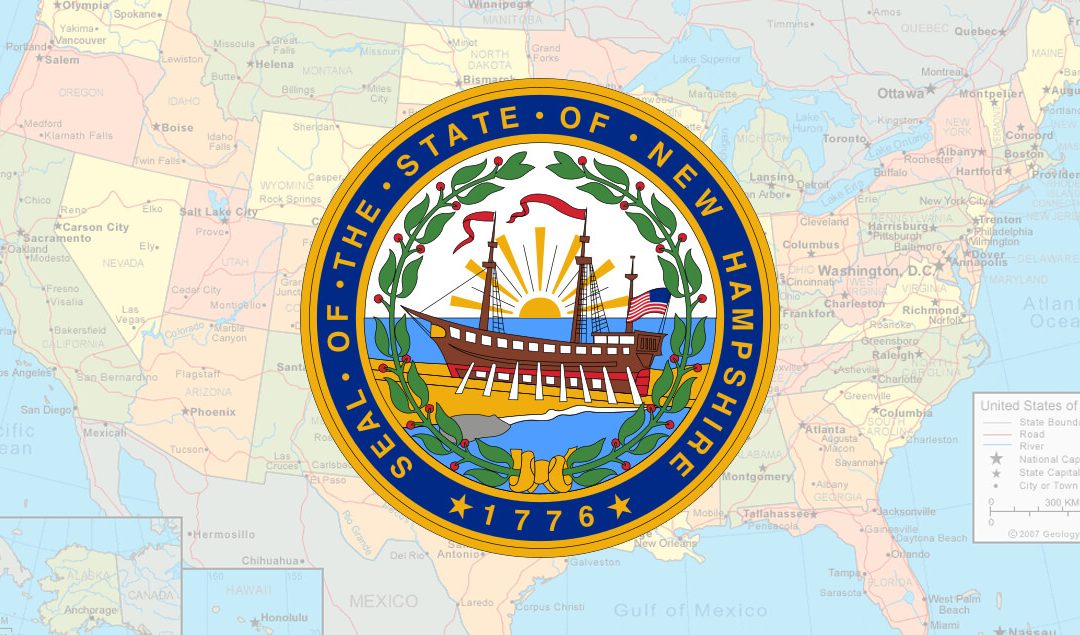 “Live Free” may soon only count if you are not a conscientious objector to war!

Oppose SB 17
Legislation Would Force Young Men to Register for the Draft in order to get Driver’s License
Public Hearing 1 PM, Tuesday, March 24, 2009, in Room 101 of the Legislative Office Building
SB 17, now under consideration in the New Hampshire Senate, would automatically register young men with the Selective Service when they apply for a driver’s license. If this bill is passed, it would remove freedom of choice for young men in NH regarding Selective Service (draft) registration–which is an important matter of conscience and religious freedom for some. While the bill explicitly applies to those applying for a driver’s license, the same form is used to apply for a photo ID from the state. Without a photo ID one could not board an airplane or even purchase an Amtrak ticket! This law would virtually deny those who cannot in good conscience register with Selective Service the right to travel.

Under current law, applicants can choose to have their name sent to Selective Service at the time they apply for a license.

Background
Young men are required by federal law to register with the Selective Service although currently no one is being drafted. Failure to register is a federal felony, and if convicted, non-registrants face serious penalties. But there have been no prosecutions since the mid-1980’s. Instead, the federal government and many states have adopted measures to coerce young men to register, and in fact New Hampshire already requires registration compliance for admission to state colleges, obtaining state jobs, and receiving financial aid for education from the state.

A fundamental question to be asked to NH legislators is, if the federal government is not enforcing the SSS registration law, why should the state of NH expend money and effort to ensure compliance?
Ironically, this coercive law conflicts with the states historic motto: “Live Free.”

In New Hampshire, a law that would have compelled young men to register with the Selective Service System in order to obtain a driver’s license was proposed in 2002. Instead, a compromise measure was adopted which affirmed those historic principles of freedom by allowing young men to choose to have their information sent to the Selective Service System when they apply for a license, but they are not required to do so in order to get a license.

There is no need to change the current driver’s license provisions which SB 17 would do if enacted.
[SB 17 is now being considered by the Senate Executive Departments and Administration Committee, chaired by Sen. Jackie Cilley. A hearing on the bill was conducted Jan. 13, but was not concluded. The hearing will resume on Tuesday, March 24, at 1 pm, in Room 101 of the Legislative Office Building in Concord. After the hearing, the ED&A Committee will make a recommendation to the full Senate, which will vote on the bill by April 9. If it passes, the bill will be taken up in the NH House. If it is defeated in the Senate, the proposal will be dead for the session.]