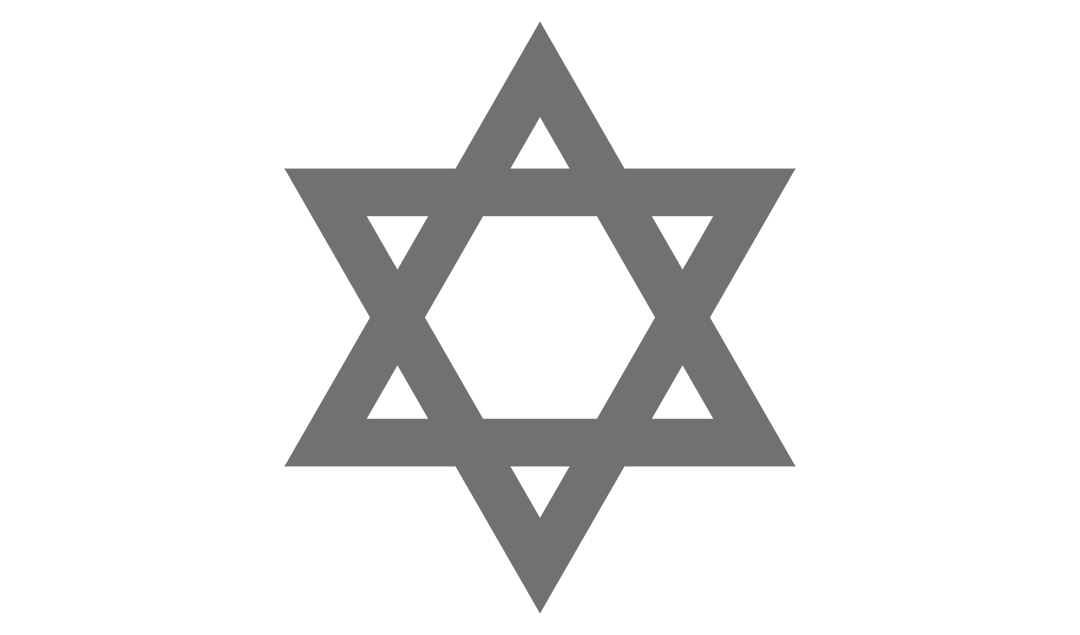 The Central Conference of American Rabbis reaffirms its conviction that conscientious objection to military service is in accordance with the highest interpretation of Judaism and therefore petitions the Government of the United States to grant to Jewish religious conscientious objectors to war the same exemption from military service as has long been granted to members of the Society of Friends and similar religious organizations.

(Statement of the Central Conference, 1936)

Our conference, some years since, affirmed the right of the conscientious objectors to refuse, on religious and humanitarian grounds, to bear arms. The Conference does not recede from this attitude. This affirmation may still be invoked by those whose conscience will not allow them, under any circumstances, to bear arms. Nor must those who invoke it become the object of recrimination on the part of the many of us who will not agree with them.

(Statement of the Central Conference, 1940)

Acting out of commitment to the prophetic ideals of justice and peace, and acknowledging the duty of the individual to act in accordance with the highest ideals of morality, we hereby express our support of those who conscientiously dissent from the policy of our government in Vietnam and who refuse to cooperate with that policy.

(Statement of the Central Conference , 1968)

Over the past years the Central Conference of American Rabbis has spoken out on many occasions against the war in Southeast Asia. We believe that in doing so we have expressed the deep commitment of the Jewish tradition to a search for peace and the protection and enhancement of humanity.

We are deeply gratified by the cease-fire accord presently in force in Vietnam. It has brought cessation to a war we have long opposed and for which we saw neither moral nor legal sanction.

We express our most reverent hope that this cease-fire will ripen into an abiding and lasting peace, and that it will provide the needed opportunity to reconcile the deep domestic division s which so embitter our society. It is time now to "bind up the wounds of the nation."

It is to our considered judgment, based on the Jewish religious demand always to temper justice with mercy, that the first way to affect this healing process is by Congress's granting unconditional amnesty to those young men who refused to serve in the Vietnam war and so either went

to prison, resisted or deserted, or went into exile. The Congress of the United States has the power to grant amnesty as it has done on many occasions in the past. As we make peace with our enemies, let us also make peace with these, our youth.

The Central Conference of American Rabbis calls upon the Congress of the United States to grant unconditional amnesty as an act of reconciliation and compassion.

(Statement by the Central Conference, 1973)

WHEREAS we are heirs of a prophetic tradition which ever sought to repair the damaged world, and

WHEREAS in our efforts to restore the world to sanity we affirm the following position which we take knowing full well the complexity of such an issue but knowing also that we cannot be silent,

WHEREAS the Central Conference of American Rabbis has a long record of opposition to the Vietnam conflict,

BE IT THEREFORE RESOLVED that we now express our special concern for the people and the land of Vietnam and seek the rebuilding of that devastated country just as we seek the healing of the wounds the war in Vietnam brought to our own country. We call for relief funds to be extended to Vietnam under multilateral auspices to insure their expenditure for the purposes granted. We deplore the sentiment in our own country which would close our gates to Vietnamese refugees or any refugee coming here to seek freedom. We call on congregations to take active part in the resettlement of refugees. We again call on Congress to grant unconditional amnesty to those who refused to serve in the Vietnam war and either went to prison, resisted, deserted or went into exile.

WHEREAS the wounds caused by the Vietnam War cannot be bound up until those who refused to serve are welcomed home,

BE IT THEREFORE RESOLVED that we again call upon Congress and the President to grant unconditional amnesty to all who refused to serve in the Vietnam War and either went to prison, resisted, deserted, received less than an honorable discharge or went into exile.

Registration and the Draft

Whereas, Registration at this time is unnecessary; and
Whereas, Believing that the costs of such an action draw funds from needed social,

educational and economic programs that will make for social betterment;

Resolved, That the Central Conference of American Rabbis opposes the inauguration or implementation by our government of any national draft at this time. Similarly, we oppose the idea of registering our youth at this time for some future draft. We believe that should there arise some national emergency necessitating the mobilization of our population, sufficient techniques exist by which to effect that mobilization.

Further Resolved, That we urge our colleagues to provide counseling services to interested and affected individuals, and to advertise widely this service in and through the community, so that Jewish youth particularly might know where they might go for counseling that is based on the Jewish religious tradition.

The Jewish Peace Fellowship unites those who believe that Jewish ideals and experience provide inspiration for a nonviolent philosophy of life. Stimulated by elements in traditional and contemporary Judaism which stress the sanctity of human life, the JPF promotes the attitude of respect for humanity and confidence in its essential decency. These attitudes it endeavors to incorporate in the personal relations of its members and friends. In striving to eliminate the causes of war, the JPF is also concerned with the advancement of freedom and justice for all people.

The Jewish Peace Fellowship opposes conscription and defends the rights of conscientious objectors. It also provides an extensive draft counseling service and publishes litersture on the subject.

“It shall come to pass in days to come…that they shall beat their swords into plowshares and their spears into pruning hooks. Nation shall not lift up sword against nation, neither shall they learn war any more. … In turning and stillness shall you be saved, in traquility and trust shall be your strength.

This people is known by three signs: being compassionate–conscientious–charitable.” –Talmud (Yebamot 79a).

“When siege is laid to a city for the purpose of capture, it may not be surrounded on all four sides but only on three in order to give an opportunity for escape to those who would flee to save their lives.”

The following quotations are From Wrestling with Your Conscience: a Guide for Jewish Draft Registrants and Conscientious Objectors, Jewish Peace Fellowship, 2nd ed., 2009.

“The Hebrew word for peace, Shalom, is well known. What is not so well known is that the root of this word is not quietness or lack of hostility but completion or perfection. The word suggests that the way to a perfect world must be peaceful and therefore nonviolent. … Jewish tradition does not exalt military might or regard warriors as role models… The Jewish Peace Fellowship sees Judaism as a nonviolent search for justice and peace. We seek to do this not only for our own people but also for the entire human family.

Deuteronomy also establishes a draft law by designating those who cannot be required to serve in the army. If a man has built a house and not lived in it, planted a vineyard and not eaten its fruit, or betrothed a wife and not lived with her, he cannot be called to serve. It also declares that if he is afraid he is exempted from military service (20; 5-8). The ancient rabbis interpreted this to mean a person is exempt if he is afraid that he might sin by killing someone. This may be considered the first provision for conscientious objectors in any draft legislation.

Throughout our history there has been a continuous stream of commentators who find warfare to be a violation of the Jewish principles of compassion and of doing no harm, and, most important of violating the sacredness of human life, since each human has been created in the image of the Divine.

As moral Jews, many young people have questions about whether they could kill another human being, whether they accept the U.S. government’s authority to send people anywhere in the world and order them to kill, or whether they choose to fight the battles chosen by our government.

When we consider what Rabbi Johanan ben Zakkai accomplished nonviolently in the face of Roman military might, or when we read in Josephus the stirring report of the successful nonviolent resistance to the Emperor Caligula by our people, we realize that modern experiments with nonviolence have an important place in Jewish tradition.

The United States government has been a pioneer in absolving religious pacifists from war duty.

The war in Vietnam has created a new dilemma. Some men, who are not total pacifists, object to serving in Vietnam because they regard that war and such service as repugnant to their conscience.

Obviously, everyone is obliged to refrain from invoking such objection except on the clearest grounds of conscience and after the most serious thought and study. Further, whoever out conscience refuses to serve his country at this time must be prepared to accept the consequences of his action as established by law.