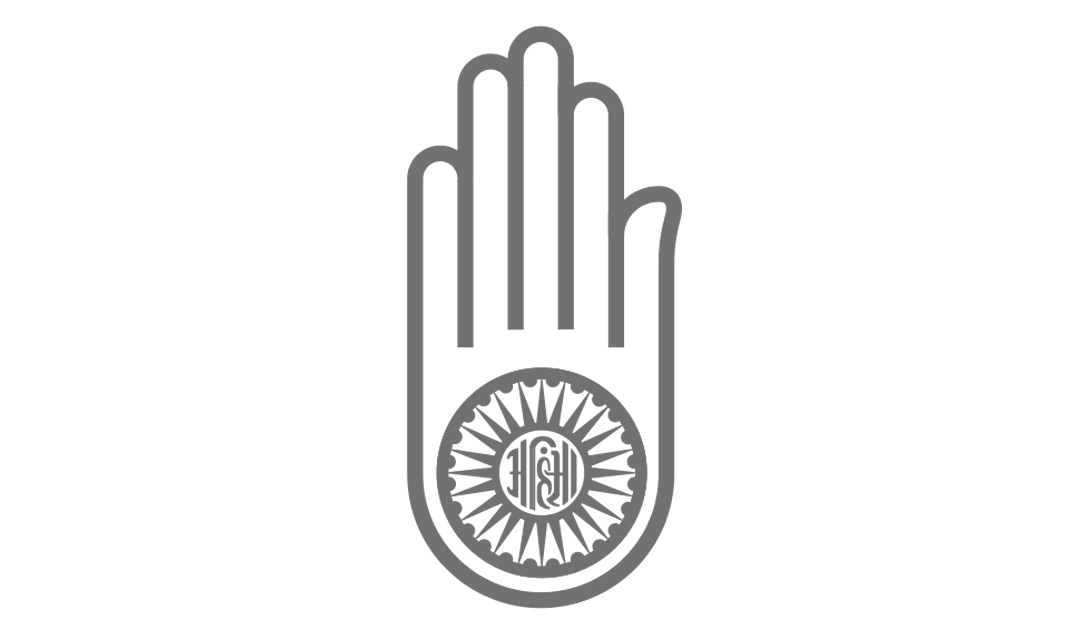 The Jain ecological philosophy is virtually synonymous with the principle of ahimsa, which runs through the Jain tradition like a golden thread.

(Nonviolence is the supreme religion)

Mahavira, the 24th and the last Tirthankara (Path-finder) of this era, who lived 2500 years ago in North India consolidated the basic Jain teachings of peace, harmony and renunciation taught two centuries earlier by the Tirthankara Parshvanath, and for thousands of years previously by the 22 other Tirthankaras of this era, beginning with Adinatha Rishabha. Mahavira threw new light on the perennial quest of the soul with the truth and discipline of ahimsa. He said:

There is nothing so small and subtle as the atom nor any element so vast as space. Similarly, there is no quality of soul more subtle than nonviolence and no virtue of spirit greater than reverence for life.

Ahimsa is a principle that Jains teach and practice not only towards human beings but towards all nature. It is an unequivocal teaching that is at once ancient and contemporary. The scriptures tell us:

All the Arhats (Venerable Ones) of the past, present and future discourse, counsel, proclaim, propound and prescribe thus in unison: Do not injure, abuse, oppress, enslave, insult, torment, torture, or kill any creature or living being.

In this strife torn world of hatred and hostilities, aggression and aggrandisement, and of unscrupulous and unbridled exploitation and consumerism, the Jain perspective finds the evil of violence writ large. The teaching of ahimsa refers not only to wars and visible physical acts of violence but also to the violence in the hearts and minds of human beings, their lack of concern and compassion for their fellow humans and for the natural world. Ancient Jain texts explain that violence is not defined by actual harm, for this may be unintentional. It is the intention to harm, the absence of compassion, that makes action violent. Without violent thought there could be no violent actions.

You are which you intend to hit, injure, insult, torment, persecute, torture, enslave or kill. (http://www.jainism.org/)