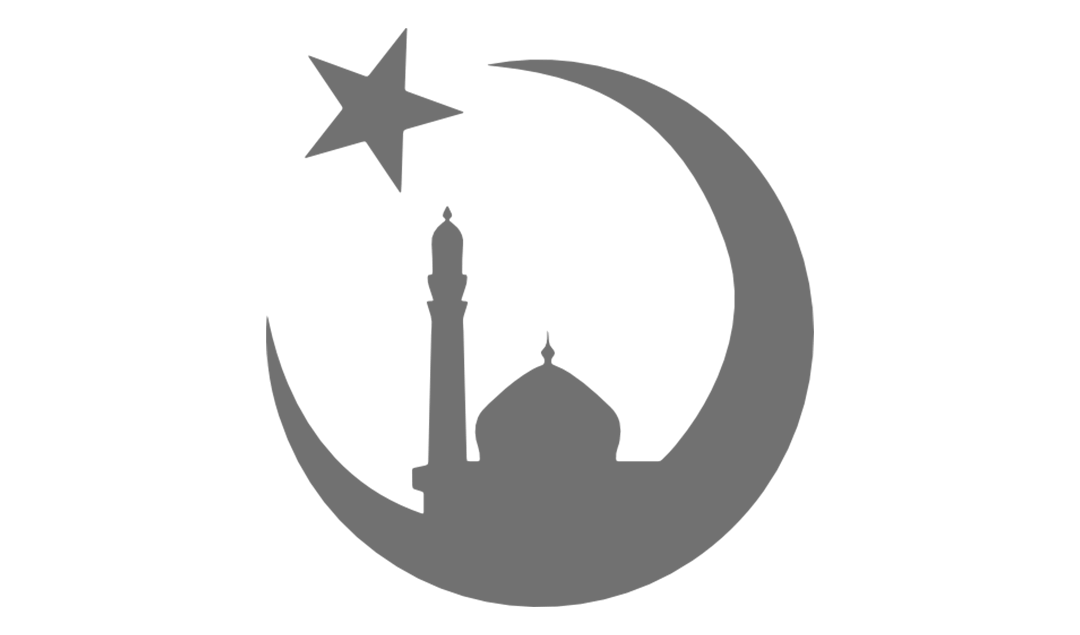 The Muslim seeks to be guided along the straight path, the path of those whom God has blessed. One is drawn into the mystery expressed more directly in this verse: “Whatever good comes to you is from God, and whatever evil comes to you is from your own soul” (4:79). And, more explicitly: “We have tied every man's augury to his own neck, and We shall bring forth for him on the Day of Judgement a book that he will find open wide. (It will be said to him:) Read your book. Your own soul suffices this day unto you as a reckoner” (17:13).

It is an incontrovertible fact that mercy predominates over anger, both as regards the divine nature and within the human realm. If God describes His Anger as being subordinated to His Mercy the same principal priority must obtain within the human soul. The human participation in the divine quality of compassion is made crystal clear in the Koran. Whenever God is described in terms of compassion and peace and love, it is always implied that the soul is being called upon to assimilate these qualities: Those Names and qualities that characterize God must also characterize man – mutatis mutandis; what is true of God in absolute mode must be true of man in relative mode. The divine qualities are thus to be viewed as the source and very substance of human virtues: No divinity but God comes to imply that there is no human virtue that is not a reflection of a divine quality.

The peace and harmony that Islam envisages – and so often in its history witnessed – as governing the relations between adherents of different faiths is itself the fruit of this conception of the compassion inherent in the dazzling diversity and all-encompassing universality of divine self-revelation. One cannot begin to appreciate the extraordinary – indeed unparalleled – record of religious tolerance in the history of Islam without taking account of this principle of divine compassion expressing itself in diverse forms. One is thus very far from a sentimental “anything goes” type of mentality; tolerance flows forth in Islam as a principled, compassionate response to the divine source of the revelation lying at the root of the religions of “the Other”.

Islam. All too often read simply as a label to be applied to those who are Muslims. When translated literally, it is rendered simply as “submission” or “surrender”. In Arabic, however, this term is inextricably tied to the notion of peace, salam, the words sharing a common root. The one who “submits” entirely to God is one who attains the deepest peace, for the attunement to divine reality generated by heartfelt submission opens one's soul to the influx of the infinite peace and imperturbable serenity of God; also implied in the root of this word is salvation, being saved from punishment in the Hereafter and, more subtly, from the assaults of egoistic impulse in the herebelow. Thus, whenever one reads or hears islam and the description Muslim, one should always have in mind the principles of peace and salvation, as well as submission and surrender.

If divine Mercy takes precedence over divine Anger, it is because “My Mercy encompasses all things”, and because God “has prescribed mercy for Himself” (6:12). Mercy will indeed have the last word.

Selections from the Koran:

“…If they (the adversaries of the Muslims) leave you alone, and do not wage war against you, and offer you peace, then God does not allow you to fight them”

“O you who believe, be steadfast and upright for God, bearing witness with justice, and never let hatred of a people cause you to deal unjustly to them. Be just – that is closest to piety…”

“… Whoever saves the life of one human being, it shall be as if he had saved the whole humankind…”

“Repel evil with the most beautiful goodness”

“Whoever commits an evil deed, he will be requited the like thereof, but whoever commits a good deed – whether male or female – and is a believer, will enter the Garden, where they will receive sustenance beyond all reckoning.”

From My Mercy Encompasses All, gathered and introduced by Reza Shah-Kazemi. 2007. Counterpoint, Berkeley, CA.