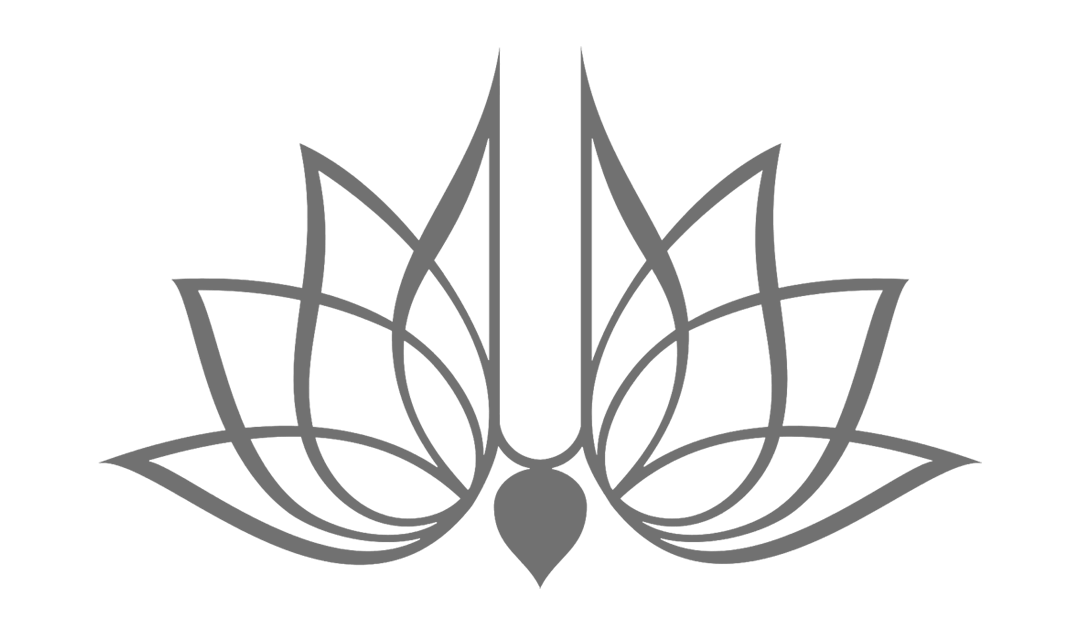 From the Vedas comes the phrase mahamsyat sarva bhutani which means "never commit violence to anyone." As Lord Krishna says in the Bhagavad-gita—

O Partha, how can a person who knows that the soul is indestructible, unborn, eternal, and immutable, kill anyone, or cause anyone to kill (Bg. 2.21)?

When an embodied being is hurt by fatal weapons, it is to be known that the living entity within the body is not killed. The spirit soul is so small that it is impossible to kill him by any material weapon. Nor is the living entity killable in any case, because of his spiritual constitution. What is killed is supposed to be the body only. This, however, does not at all encourage killing of the body . . . The understanding that a living entity is not killed does not encourage animal slaughter.

According to the law of Karma, killing is a serious offense, be it killing of humans or killing of animals. For those who must eat meat, it is enjoined that the meat-eater must himself kill the animal, and just previous to the act he must whisper in the ear of the animal, "In your next birth you can kill me." And for one who kills an animal for sport, it is said he must suffer as many violent deaths in future births as there are hairs on the body of the animal (Manu Smriti).

Reaction, although less severe, also awaits vegetarians who kill plants to eat them—plants are living entities, too. Such is the cruel material nature. In the Gita, Lord Krishna gives the solution—

The devotees of the Lord are released from all sins because they eat food for personal sense enjoyment, verily eat only sin (3.13). If one offers Me with love and devotion a leaf, a flower, fruit, or water, I will accept it (9.26).

Therefore the principle of Krishna consciousness, or bhakti yoga, is to act—not to stop acting out of fear of the material world—but to act for Krishna, God. Then we are no longer in the material world. Devotional service is the same as the spiritual world. So Krishna says—

Krishna mentions nonviolence three times in the Bhagavad-gita. Srila Prabhupada explains the principle thus in his purport to one of the verses (10.5)—

Nonviolence means that one should not do anything that will put others into misery or confusion. The human body is meant for spiritual realization, and anyone who does not further this end commits violence on the body.

So there are many kinds of violence. It is clear that as long as we live in this material world, there must be violence. We must kill to eat, though we needn't kill animals. Within our bodies germs and corpuscles are battling; as we breathe, we kill tiny living entities in the air; as we walk we kill bugs and worms on the ground. But withal, "the human body is meant for spiritual realization," and a person who does not take up the process is called in the Sri lsopanisad an atma-hanah, or "killer of the soul." That is actual violence.

Considering all these points, it has been a practical consideration for students in Krishna consciousness to apply for 1-0 or for IV-D classification. It is not because being a military man is not Krishna conscious—Arjuna was a warrior, and Krishna recommended that he fight! The difference is that Arjuna was able to fight for Krishna, and thus he was practicing yoga by his fighting—whereas it is unlikely that we could do the same in the present world situation. In other words, students of His Divine Grace A.C. Bhaktivedanta Swami Prabhupada are ministerial students; they are serving God, and thereby serve all living things.