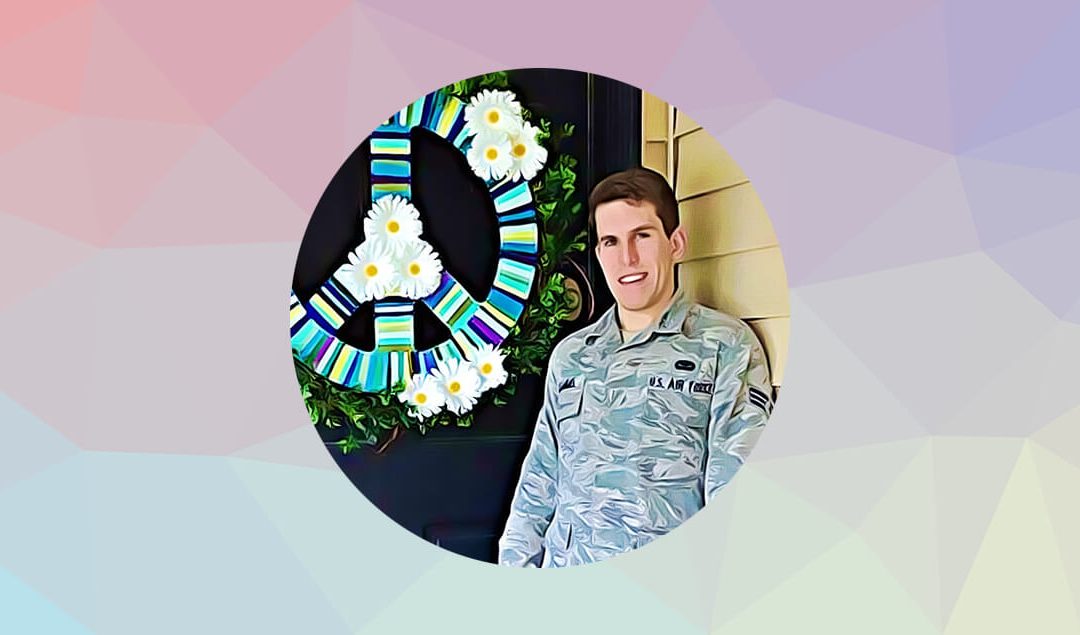 Jarrod Grammel is an Air Force veteran and conscientious objector living in a suburb of Washington, D.C. While in the military, he worked as chief editor of the base website and newspaper and shortly as the studio photographer. In March 2015, he was granted a discharge as a conscientious objector after having been in the military for almost five years. He is currently studying philosophy and history at the George Washington University. Jarrod continues to stay active in antiwar and is the vice president of the D.C. chapter of Veterans for Peace.