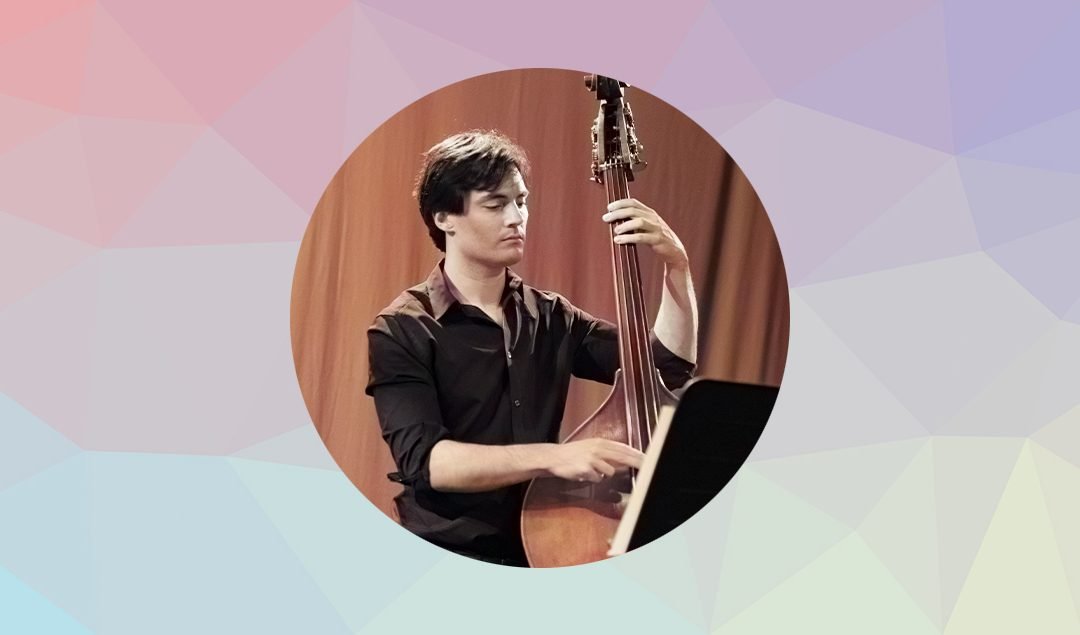 Washington, D.C. native Ethan Foote is a musician, composer, and former CCW intern and GI Rights Hotline counselor. At the age of 18, his deep opposition to the ongoing war in Iraq led him to decide not to register with the Selective Service. Thereby ineligible for federal financial aid for college, he received education loans from CCW’s Fund for Education and Training (FEAT) and eventually became a volunteer at CCW’s offices. He reunited with CCW staff and supporters in 2019 at a hearing of the National Commission on Military, National, and Public Service, at which he gave a statement opposing expansion of the military draft. He joined CCW’s board in 2020.