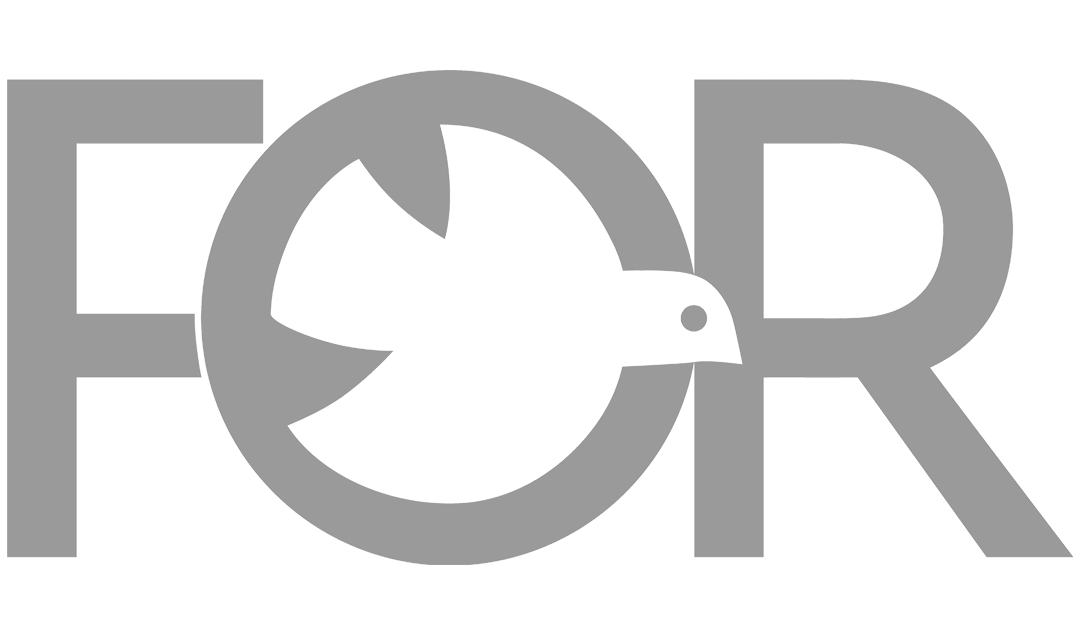 Statement of Support of the Right of Conscientious Objection

The Fellowship of Reconciliation, the oldest and largest interfaith pacifist organization in the United States, has traditionally supported those courageous women and men who conscientiously object to participation in war, as well as those who oppose possible future conscription by refusal to register with the Selective Service System.

Our own eighty-five year history as a peacemaking organization is deeply rooted in our belief that war is an abomination in the eyes of the God of creation. Our unequivocal opposition to all forms of war and armed violence recognizes both the human right of conscientious objection and the obligation of people of conscience to support those men and women who refuse to collaborate with any form of war, whether they are outside, or inside, of the structure and jurisdiction of the armed forces.

Believing that every faith tradition nurtures the seeds of nonviolent social justice and resistance to war, we continue to advocate for the abolition of all forms of compulsory draft registration and conscription, all forms of military education and programs in our schools, and indeed, all armies.

In the words of the late A.J. Muste, a leading pacifist leader and former Executive Secretary of the Fellowship of Reconciliation, "There is no way to peace. Peace is the way."