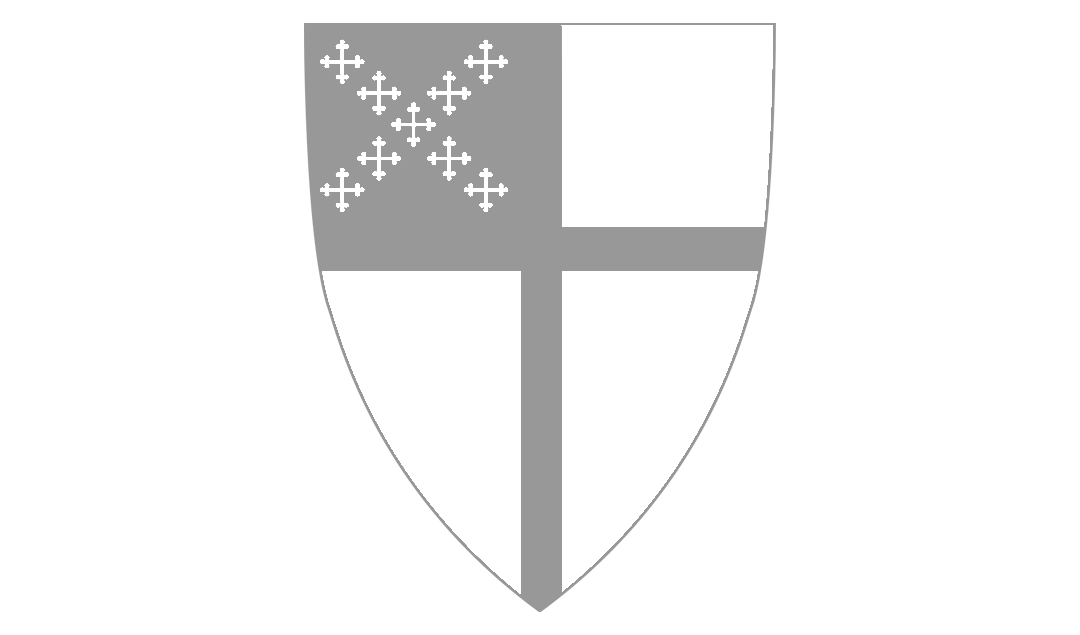 Resolved, That we, as Bishops, recognize the right of a man to object, on grounds of conscience, provided he has made every effort to know all of the relevant factors involved, to participation in a particular war, even though he may not embrace a position of pacifism in relation to all war, and urges our government to enshrine such a right in the laws pertaining to Selective Service.

(Excerpted from Resolution of House of Bishops, Augusta, October 1968)

Resolved, the House of Bishops concurring, That this 67th General Convention of the Episcopal Church reaffirms the statement made by the Anglican Bishops assembled at Lambeth in 1978 and adopted by the 66th General Convention of the Episcopal Church in 1979, calling “Christian people everywhere to engage themselves in nonviolent action for justice and peace and to support others so engaged, recognized that such action will be controversial and may be personally very costly;” and be it further

Resolved, That this General Convention, in obedience to this call, urges all members of this Church to support by prayer and by such other means as they deem appropriate, those who engage in such nonviolent action and particularly those who suffer for conscience’ sake as a result; and be it further

Resolved, That this General Convention calls upon all members of this Church seriously to consider the implications for their own lives of this call to resist war and work for peace.

Resolved, That a person making such a conscientious decision either not to participate or to participate have the respect, the support and the ministry of the Church.

Resolved, the House of Deputies concurring, That this 70th General Convention of the Episcopal Church reaffirms the positions and statements of the General Conventions meeting in 1982 and 1988 regarding conscientious objection and urges respect for the individual conscience, informed by the teaching of the Church and formed within the community of Faith, to discern if a war is just or unjust; to decide to participate as a combatant or to object; and be it further

Resolved, That the Episcopal Church continue the Register for Conscientious Objectors, providing education and supportive materials for those who select conscientious objection; and be it further

Resolved, That those who invoke conscientious objection, as those who decide to bear arms, shall have the respect, support, and ministry of the Episcopal Church.

(From Journal of 1991 General Convention)

The Episcopal Peace Fellowship is a body within the Church whose mission is to aid and encourage all Episcopalians to strive for justice and peace among all people and to bear nonviolent witness to Christ’s call to peace. As a community we are dedicated to discovering and practicing the biblical concept of peace—Shalom. This includes a commitment to renounce, so far as possible, participation in war and other forms of violence. The EPF recognizes that there can be no peace without a commitment to justice, and no justice without reconciliation. Thus, the EPF endeavors to develop within the Church a community of Christians pledged to peace, justice, reconciliation, and nonviolence.

Founded on 11 November (Armistice Day) in 1939, the EPF quickly took on the task of supporting Episcopalian conscientious objectors and their families during WW II. We also supported men assigned to Civilian Public Service. The support was often financial as well as

theological. In the years following WW II, the EPF broadened its witness within the Church, guided by the realization that peace and justice are interrelated. The EPF membership consists both of people who are complete pacfists and those who would, under some circumstances, participate in war.

EPF’s membership is comprised of those who commit themselves to the following statement:

In loyalty to the person, teaching and Lordship of Jesus Christ, my conscience commits me to His way of redemptive love: to pray, study, and work for peace, and to renounce, so far as possible, participation in war, militarism, and all other forms of violence.

In fellowship with others of like mind, I will work to discover and practice alternatives to violence in the resolution of conflicts. As a member of The Holy Catholic Church, I urge the Episcopal Church in accordance with our baptismal vows, “to renounce the evil powers of this world which corrupt and destroy the creatures of God” and to wage peace across all boundaries, calling upon people everywhere to repent, to forgive, and to love.

What does the EPF do?

—Counsels with young Episcopalians who are considering conscientious objection to military service and offers them support in their dealings with the Selective Service System.

—Supports a pastoral ministry to those who serve in the armed forces while yet seeking to demilitarize the present form of that ministry.