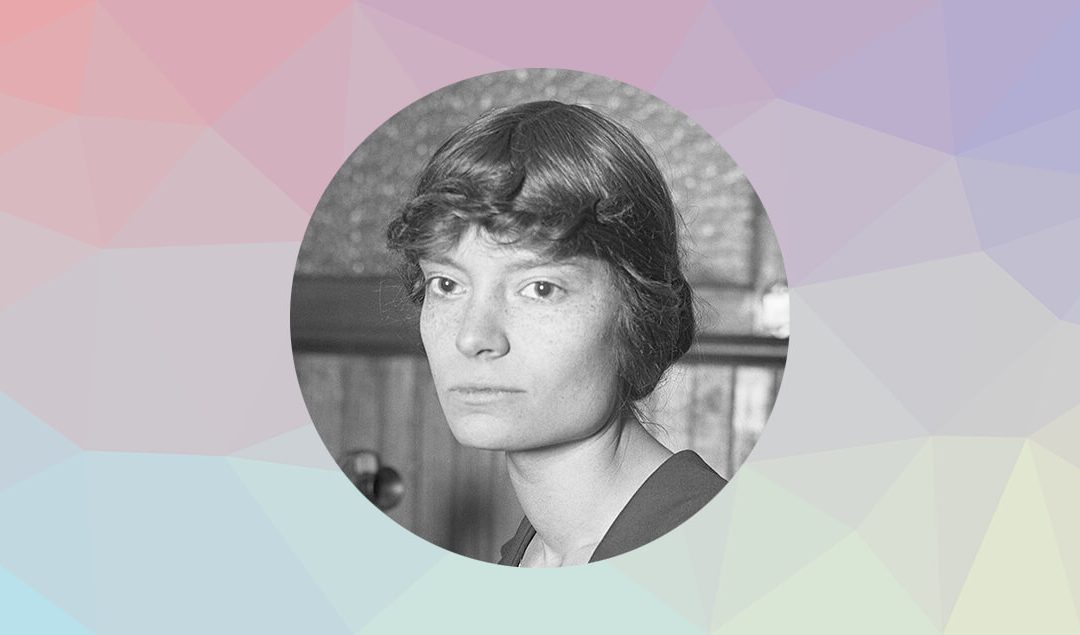 We all know that there is a frightful persecution of religion in Spain. Churches have been destroyed and desecrated, priests and nuns have been tortured and murdered in great numbers.

In the light of this fact it is inconceivably difficult to write as we do. It is folly—it seems madness—to say as we do—”we are opposed to the use of force as a means of settling personal, national, or international disputes.” As a newspaper trying to affect public opinion, we take this stand. We feel that if the press and the public throughout the world do not speak in terms of the counsels of perfection, who else will?

We pray those martyrs of Spain to help us, to pray for us, to guide us in the stand we take. We speak in their name. Their blood cries out against a spirit of hatred and savagery which aims toward a peace founded upon victory, at the price of resentment and hatred enduring for years to come. Do you suppose they died, saying grimly: “All right—we accept martyrdom—we will not lift the sword to defend ourselves but the lay troops will avenge us!” This would be martyrdom wasted. Blood spilled in vain. Or rather did they say with St. Stephen, “Father, forgive them,” and pray with love for their conversion. And did they not rather pray, when the light of Christ burst upon them, that love would overcome hatred, that men dying for faith, rather than killing for their faith, would save the world?

Truly this is the folly of the cross! But when we say “Savior of the World, save Russia,” we do not expect a glittering army to overcome the heresy.

As long as men trust to the use of force—only a superior, a more savage and brutal force will overcome the enemy. We use his own weapons, and we must make sure our own force is more savage, more bestial than his own. As long as we are trusting to force—we are praying for a victory by force.

We are neglecting the one means—prayer and the sacraments—by which whole armies can be overcome. “The King is not saved by a great army,” David said. “Proceed as sheep and not wolves,” St. John Chrysostom said.

St. Peter drew the sword and our Lord rebuked him. They asked our Lord to prove His Divinity and come down from the cross. But He suffered the “failure” of the cross. His apostles kept asking for a temporal Kingdom. Even with Christ Himself to guide and enlighten them they did not see the primacy of the spiritual. Only when the Holy Ghost descended on them did they see.

Today the whole world has turned to the use of force.

While we take this stand we are not condemning those who have seized arms and engaged in war.

Who of us as individuals if he were in Spain today, could tell what he would do? Or in China? From the human natural standpoint men are doing good to defend their faith, their country. But from the standpoint of the Supernatural—there is the “better way”—the way of the Saints—the way of love.

Who of those who are combating The Catholic Worker stand would despise the Christian way—the way of Christ? Not one.

Yet again and again it is said that Christianity is not possible—that it cannot be practiced.

Today the whole world is in the midst of a revolution. We are living through it now—all of us. History will record this time as a time of world revolution. And frankly, we are calling for Saints. The Holy Father in his call for Catholic Action, for the lay apostolate, is calling for Saints. We must prepare now for martyrdom—otherwise we will not be ready. Who of us if he were attacked now would not react quickly and humanly against such attack? Would we love our brother who strikes us? Of all at The Catholic Worker how many would not instinctively defend himself with any forceful means in his power? We must prepare. We must prepare now. There must be a disarmament of the heart.

Yes, wars will go on. We are living in a world where even “Nature itself travaileth and groaneth” due to the Fall. But we cannot sit back and say “human nature being what it is, you cannot get a man to overcome his adversary by love.”

If we do not, as the press, emphasize the law of love, we betray our trust, our vocation. We must stand opposed to the use of force.

St. Paul, burning with zeal, persecuted the church. But he was converted.
Again and again in the history of the church, the conquered overcome the conquerors.

We are not talking of passive resistance. Love and prayer are not passive, but a most active glowing force.

(From The Catholic Worker editorial “On the Use of Force,” September 1938)