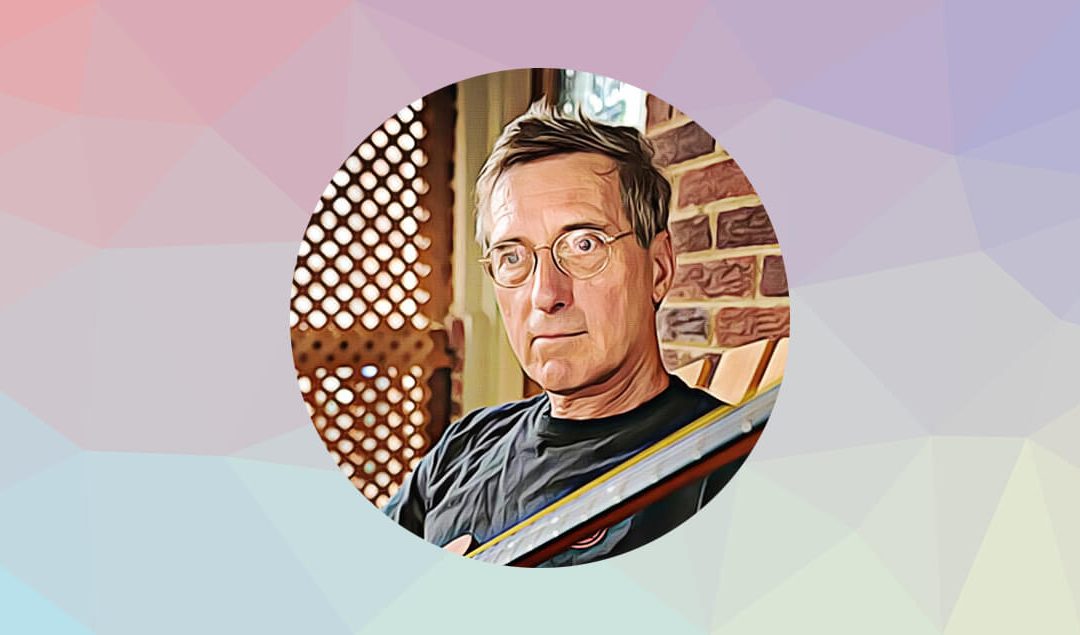 Don grew up in Rochester, NY. He studied art at Syracuse University, earning a BFA in 1970. Don attended graduate school at West Virginia University, majoring in painting and printmaking, and studied paper construction and restoration. In 1971, Don was drafted into the Army in   1971. In the draft lottery — the order in which young men would be called up for induction — his number was #1. Don was denied CO status from his draft board and decide to join the Army for electronics training. After basic training finished, he was told there was a surplus of electronic trainees, but would he want to draw and paint portraits for the Army Recruiting Support Center (Cameron Station, Alexandria). He accepted the invitation to work there, but his conscience gnawed at him again and he applied for, and received a CO discharge in 1973. Soon after leaving the Army, Don went to work for the National Gallery of Art as an exhibits framer and paper conservatory. After about 5 years, he   became the NGA's audio engineer. Don then went on to work as studio manager, and finally opened his own, and has been running Inner & Ear Studio in Alexandria ever since. Don has 2 daughters, 5 grandkids, and one great-grandchild. He also surfs, cooks, and performs music.