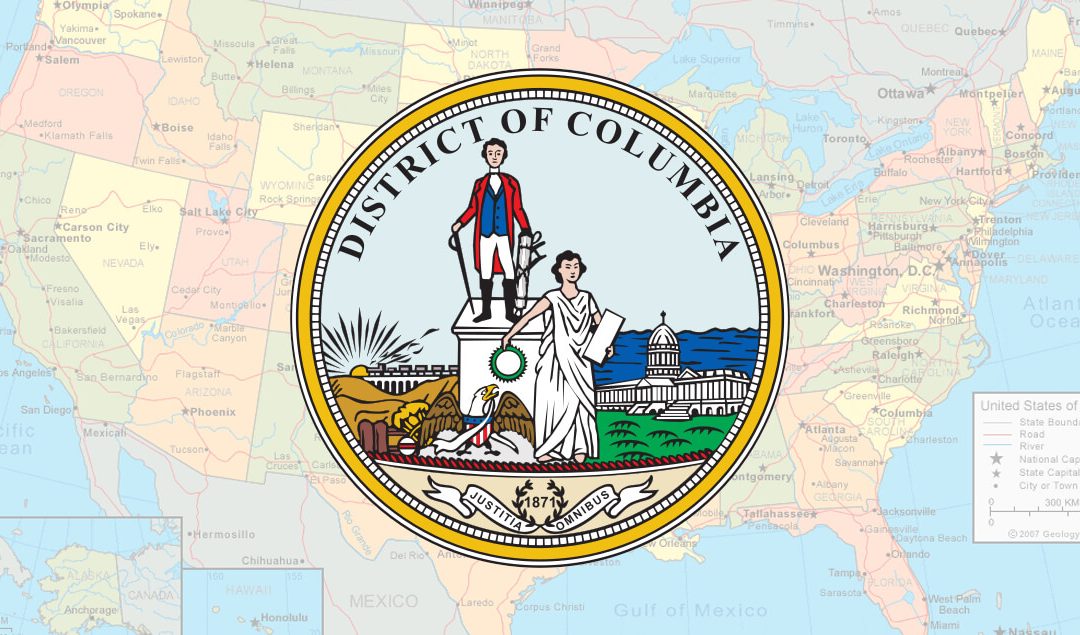 Tell D.C. Council Not to Link Registration With Driver’s Licenses

A majority of states in the U.S. now link registration with Selective Service and obtaining a driver’s license. What this means is that if a man has failed to register, he cannot receive his license.

Now the District of Columbia, the nation’s capital, is working to do the same thing to its young male residents.

The current law says: “Men between 18 and 25 years* of age, may register with the Selective Service when they obtain or renew their driver’s license.” (emphasis added)

The new bill would change this provision to: “Men between 18 and 25 years of age, shall register with the Selective Service when they obtain or renew their driver’s license.” (emphasis added)

The bill is sponsored by Yvette M. Alexander (Ward 7) and co-sponsored by Phil Mendelson (at-large) and Michael Brown (at-large). It has been assigned to the Committee on Public Works and Transportation, chaired by Tommy Wells (Ward 6).

CCW is opposed to any changes in the law that restrict the freedom of conscience. We urge our supporters to contact the D.C. Council to have them to oppose this bill and any attempts by Selective Service to curb the rights of conscientious objectors.

*Registration with Selective Service is supposed to take place at the time a man turns 18.  If he fails to do so at that time, he can still register until he turns 26.