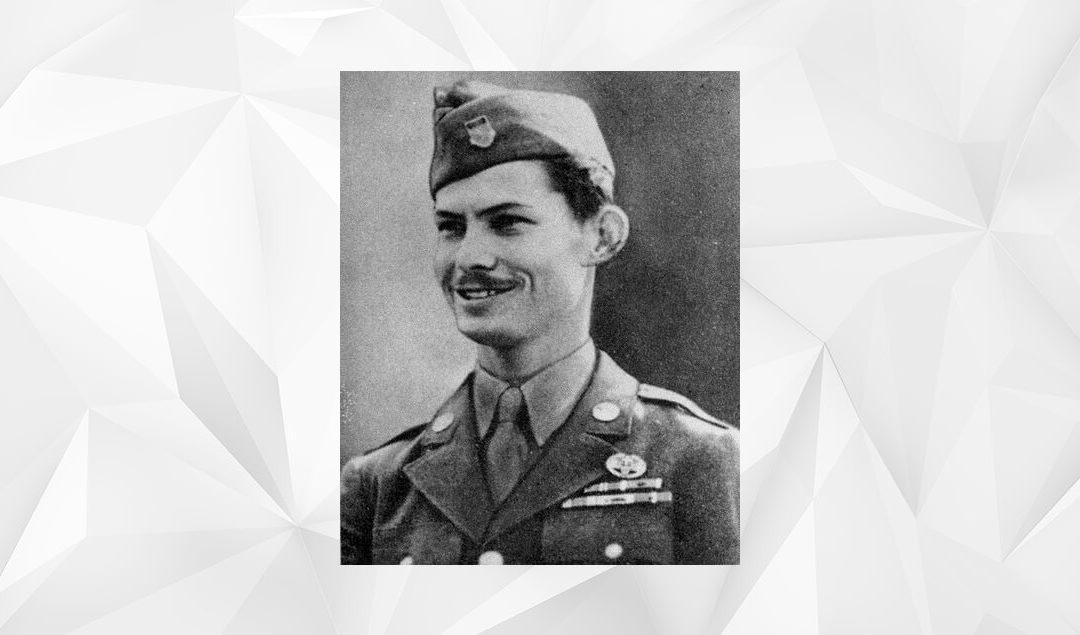 Desmond Doss: Refused to carry a weapon & saved the lives of 75 men during the Battle of Okinawa

Desmond Thomas Doss is best known to the world as the war hero who refused to kill. He was a United States Army corporal who served as a combat medic during the Second World War.

Unarmed, Doss saved the lives of dozens of fellow soldiers while under fire in the Battle of Okinawa. For his actions, he became the first and only conscientious objector to receive the Medal of Honor. His only weapon was his faith in God and his little Bible which he carried with him into battle.