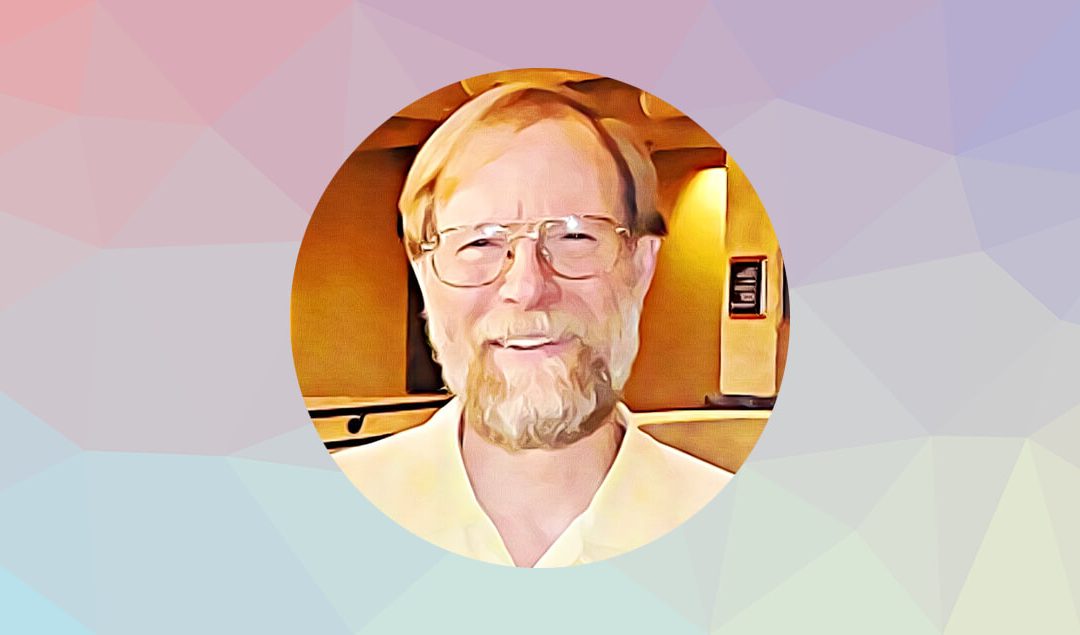 A Christian pacifist/conscientious objector during his sophomore year of high school in upstate New York, Dan Cole registered as a CO under 1AO status in 1972. Dan later became active in FOR and Amnesty International while attending graduate school and living in Oregon from 1985-1990, Dan was a member of the FOR National Council. During that time, Dan was asked to serve as the FOR representative to FEAT. In the past two decades, he actively participated in homeless issues, the Child Soldier campaign, anti-KKK organizing in western Maryland, and helped organize several inter-religious gatherings in regard to peacemaking, homelessness, and human rights.   Dan compiled (and continues to compile) the international peace bibliography which was started for the 50th anniversary celebration for NISBCO.