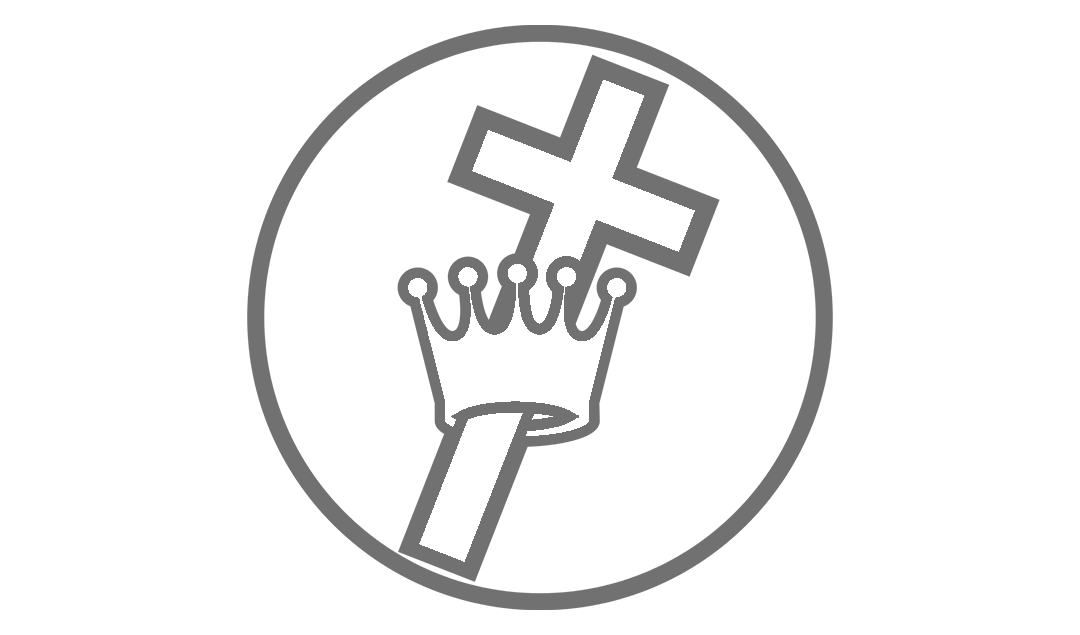 Many countries conscript citizens for a period of national service. The draft laws of a number of these countries recognize that the individual's conscience and religious convictions may affect his or her ability or willingness to serve. Accordingly, these laws usually provide several options for fulfilling this obligation. The three most prevalent are:

The Church of Christ, Scientist, respects the right of each member or adherent to request any of the classifications provided in the laws of his or her country and to reach his or her own decision according to his or her highest sense of right and the dictates of his or her conscience. Individual Christian Scientists have had each of the classifications described above granted them by the appropriate government agencies. Those seeking any of these classifications may encounter certain procedures and requirements that specifically concern them as Christian Scientists. Those who have a national service obligation should obtain current and accurate information about these procedures and requirements.

(From Information for Christian Scientists in the United States Armed Forces)
For further information, contact: Military Ministry Division, The First Church of Christ,