Church of Christ (Disciples of Christ) 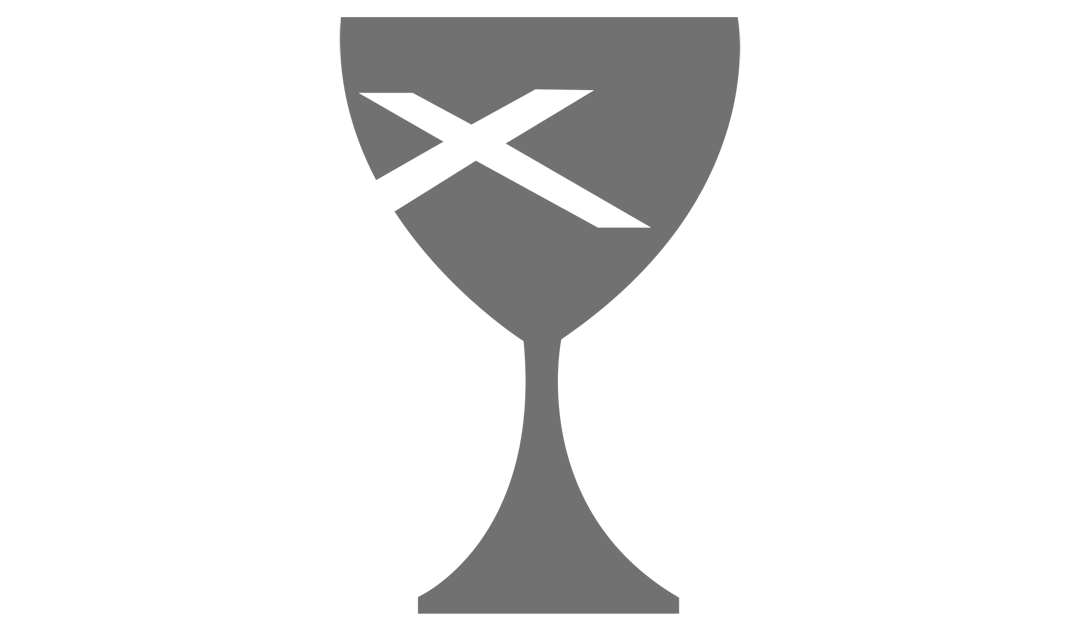 Whereas, The Christian Church (Disciples of Christ) has traditionally encouraged diversity of Christian thought; and

Whereas, The Constitution of the United States of America (the 200th anniversary of which is celebrated in 1987) through protections provided by the Bill of Rights, guarantees the protection of minority opinions; and

Whereas, More than one-third of United States federal taxes are used for current military expenditures; and

Whereas, Some members of the Christian Church (Disciples of Christ) in their desire for meaningful alternatives to taxation for military spending have chosen to withhold a portion of their federal taxes even though such an act is a violation of the law; and

Whereas, There is increasing support in the United States Congress for legislation which would make it legally possible for persons conscientiously opposed to war to have the military portion of their federal tax go into a special United States Peace Tax Fund for uses that enhance peace and human welfare;

Therefore, Be it Resolved, That the General Assembly of the Christian Church (Disciples of Christ) meeting in Louisville, Kentucky, October 16-21,1987 endorse the concept of a United States Peace Tax Fund, a fund that would provide a legal alternative for those tax-paying citizens who, on grounds of conscience, object to paying for war and human destruction; and

Be it Further Resolved, That the General Assembly affirm support for those who, in the absence of a United States Peace Tax Fund, choose to withhold all or part of their taxes used for military purposes; and

Be it Further Resolved, That the General Assembly call on congregations of the Christian Church (Disciples of Christ) to initiate studies of this matter; and

Be it Further Resolved, That the General Assembly request the Disciples Peace Fellowship to provide resource material and action project suggestions on these issues to regions, congregations and individuals.