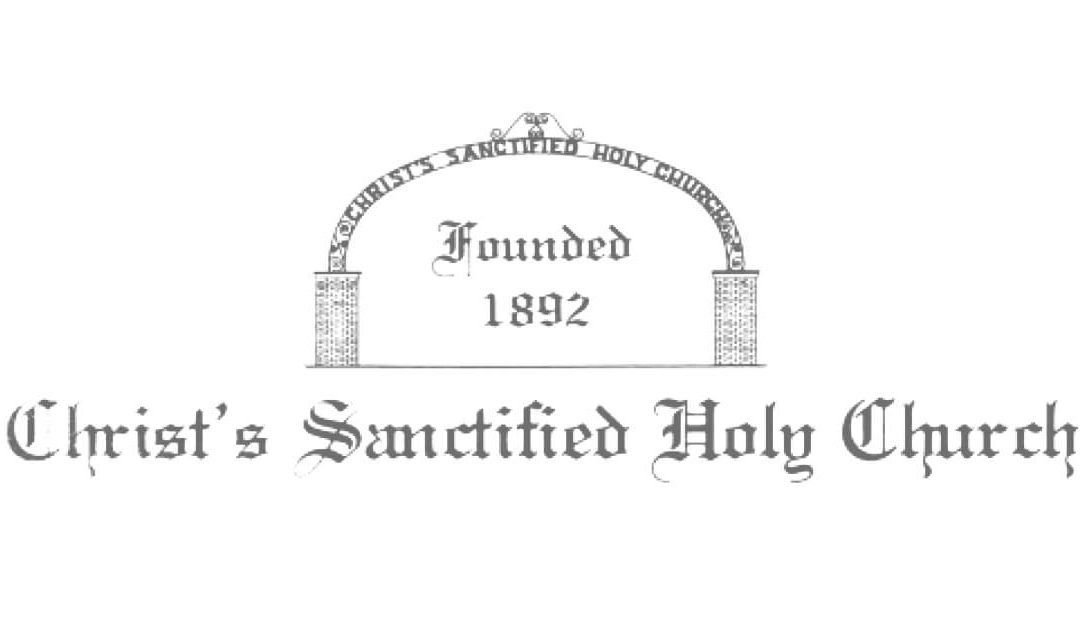 It is the faith and belief of Christ's Sanctified Holy Church that its members should take "No Part" in war, but endorse the peace treaty, and believe that all controversies and difficulties between nations should be settled by counsel and arbitration.

"Ye have heard that it hath been said, An eye for an eye, and a tooth for a tooth: but I say unto you, That ye resist not evil: but whosoever shall smite thee on thy right cheek, turn to him the other also," Ephesians 6:11,12; "Put on the whole armour of God, that ye may be able to stand against the wiles of the devil. For we wrestle not against flesh and blood, but against, principalities, against powers, against the rulers of the darkness of this world, against spiritual wickedness in high places."

"Dearly beloved, avenge not yourselves, but rather give place unto wrath: for it is written, vengeance is mine; I will repay sayeth the Lord. Therefore if thine enemy hunger, feed him; if he thirst, give him drink: for in so doing thou shalt heap coals of fire on his head. Be not overcome of evil, but overcome evil with good."

"For though we walk in the flesh, we do not war after the flesh: (For the weapons of our warfare are not carnal, but mighty through God to the pulling down of strong holds;) Casting down imaginations, and every high thing that exalted itself against the knowledge of God, and bringing into captivity every thought to the obedience of Christ." St. John 18:36; "Jesus answered, My kingdom is not of this world, then would my servants fight, that I should not be delivered to the Jews: but now is my kingdom not from hence."

Christ's Sanctified Holy Church believes that the transgression of Adam and Eve in the Garden of Eden caused their spiritual death and this death was passed to all of their posterity. Romans 5:12; "Wherefore, as by one man sin entered into the world, and death by sin; and so death passed upon all men, for that all have sinned." Because of this death or carnal mind which all have inherited, we found ourselves sinners before God. The grace and mercy of God was extended to mankind when He sent His Son to die for our redemption. With forgiveness of sins and sanctification by the Holy Spirit we are again as Adam and Eve were created in the beginning, in the likeness and image of God. With this transformation, the Divine Nature of God enables us to do as Jesus instructed in Matthew 5:44; "But I say unto you, Love your enemies, bless them that curse you, do good to them that hate you, and pray for them which despitefully use you and persecute you;"