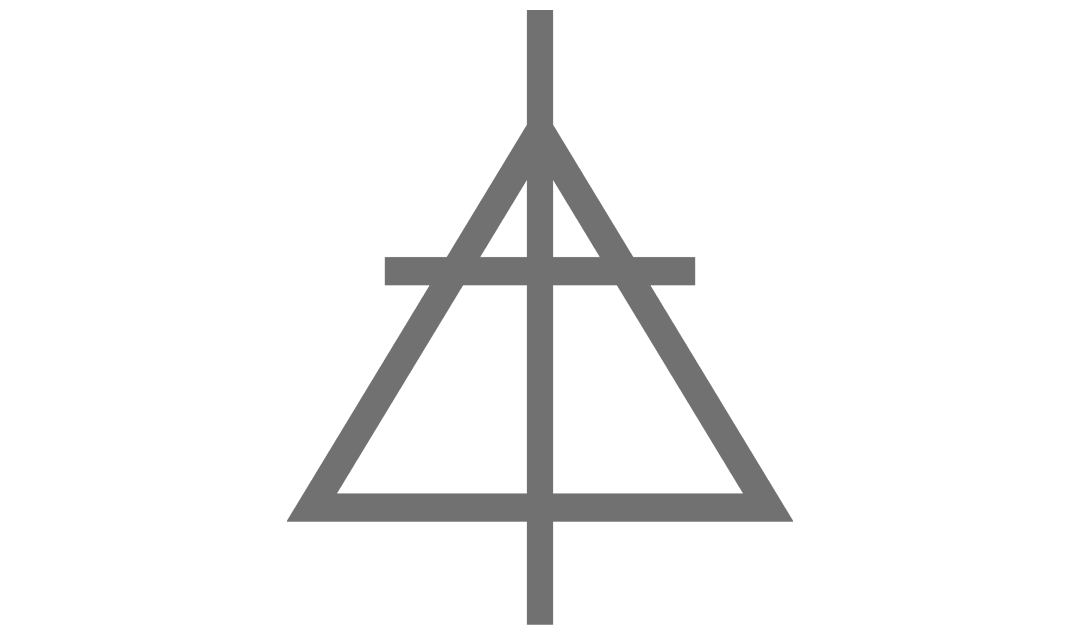 I. Committee to Study War and Peace

A. Materials: Committee to Study War and Peace Report including Appendices, pp. 381-452

1. That synod approve the following moral statements and direct the executive director to communicate these moral concerns to the U.S. and Canadian governments:

a. Moral clarity requires a careful distinction between preemptive and preventive military actions.

b. Preventive military actions, actions initiated by a government against an adversary who may pose a serious threat at some future date, is inconsistent with the moral standards expressed in the just-war criteria of just cause and last resort.

c. Preemptive military actions, actions initiated by a government against an adversary who will pose a serious threat at some future date, need to be justified under the moral standards expressed in the just-war criterion
of the right to resort to force.
—Adopted

2. That synod instruct the executive director to communicate to the U.S. and Canadian governments:

a. Our moral opposition to the development or deployment of new weapons of mass destruction.

b. Our continued support for conducting negotiations with other nations to prevent the proliferation of nuclear weapons and to further reduce nuclear arsenals, with the ultimate goal of multilateral nuclear disarmament as called for under the Nuclear Nonproliferation Treaty (and the recommendations of synod’s report of 1982).
—Adopted

3. That synod instruct the executive director to petition the President of the United States as well as the Department of Defense to provide a process and establish procedures wherein those who object to selective conflicts on the basis of just-war criteria are honorably discharged.

a. The current policy is from the days of military draft. With the advent of the all volunteer force, the U.S. government has the ability to change policy to include those who conscientiously object to select conflicts.

c. We have made strong statements concerning the obligation of our members to obey the national authority but also that our ultimate loyalty is to God. We also recognize our church’s pastoral responsibility to counsel and support commitment to that ultimate loyalty when conscientious objection is based on “intelligent and adequate grounds to be convinced that the given war to which he is summoned is an unjust war” (Acts of Synod 1939, p. 249)

d. We have pastoral responsibilities as previously outlined in the Acts of Synod 1977.
—Adopted

4. That synod direct the executive director to present a copy of this report and its recommendations to the Canadian government to encourage study of the peacebuilding components of its foreign policy.
—Adopted

5. That synod urge the Board of Trustees to encourage the Christian Reformed Church through its members, assemblies, appropriate agencies, and committees to participate more intentionally in policy development and programs for peace building, such as Project Ploughshares in Canada and other interchurch policy dialogues on war and peace issues.
—Adopted

6. That synod refer the study report, adopted recommendations, and supplemental materials to the churches for study, debate, discussion, and prayerful reflection and that synod dismiss the committee with thanks.
—Adopted