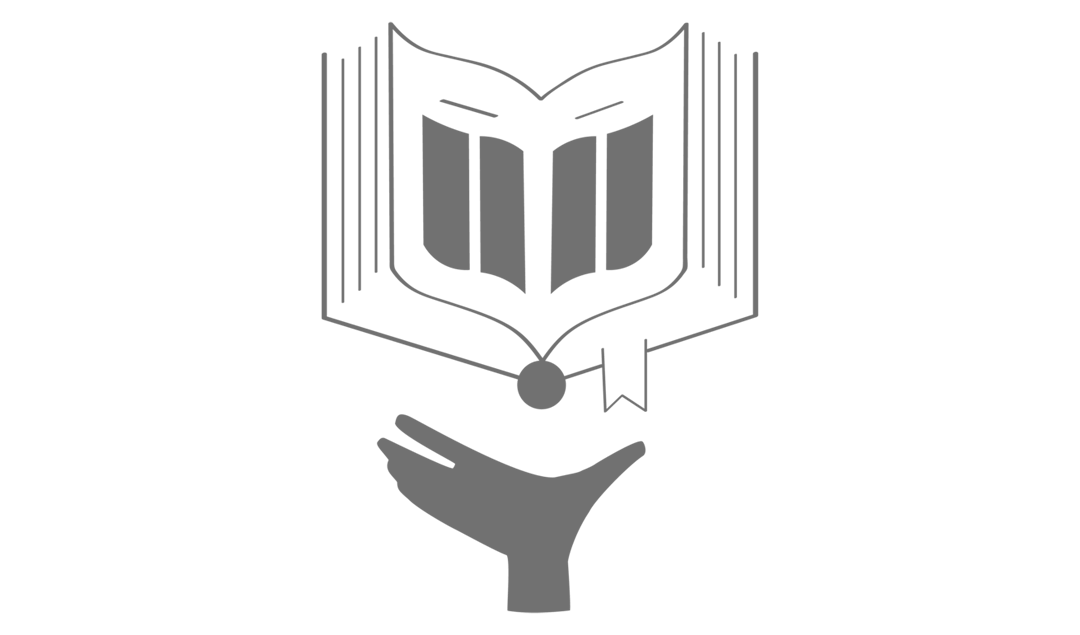 Christadelphians are a religious people who are looking for the personal advent of the Lord Jesus Christ to set up His divine government over all the earth. They were organized as a religious sect and became known as Christadelphians during the Civil War. Their existing belief, which is expressed in their Statement of Faith, and their principles, forbid its members to participate in war in any form* and their religious convictions are against participation therein, in accordance with such belief and principles. These religious and conscientious objections apply to military and naval service in any and every capacity*, and have always been principles of the Christadelphians since the beginning of their existence as an organized religious sect.

(From Certificate of Membership filed by Registrants with the Selective Service System, 1940)