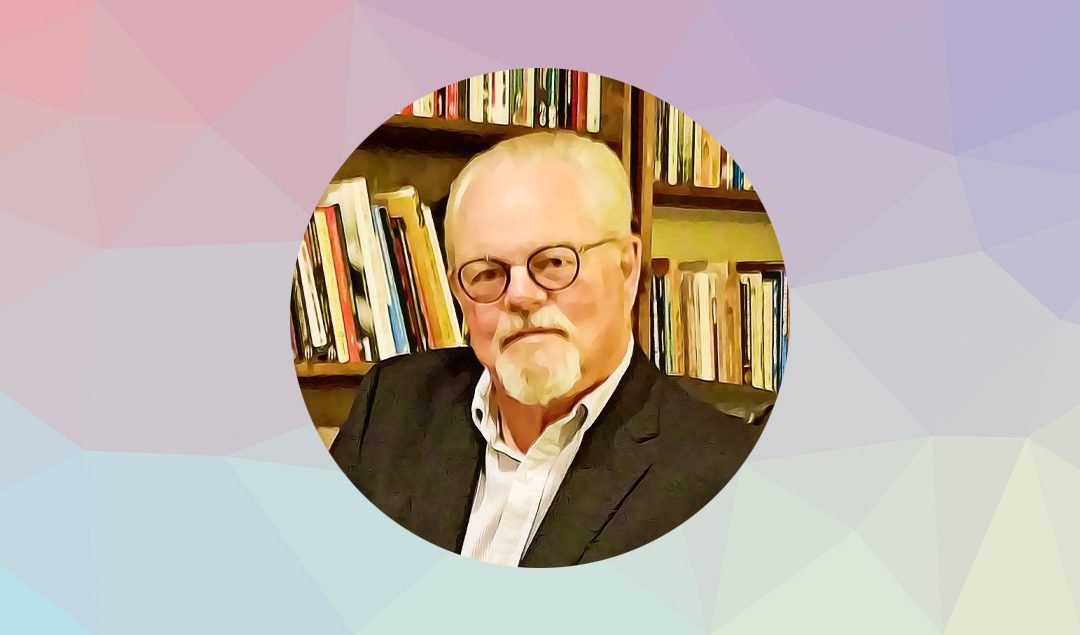 “My days as an anti-war activist began in 1969 while a college student. It was a little more complicated to become a conscientious objector in those days. After graduation I attended Drew Theological School and spent the next 40 years as an ordained minister in the United Methodist Church. My activism never abated during those years and I marched and spoke out against every war instigated by the United States. Upon my retirement in 2011, I joined my wife in Germany, where she was working as a psychotherapist, treating soldiers returning from down range who were afflicted with PTSD. While there I helped found The Clearing Barrel, a G.I. Rights Coffeehouse in Kaiserslautern. Returning to the US in 2013, I volunteered at Coffee Strong, a G.I. rights coffeehouse just off post at Joint Base Lewis McCord. I worked closely with our veteran’s benefits counselors, assisted active duty personnel facing disciplinary action from command, and helped develop an anti-recruitment program in local high schools.. When paid staff resigned due to lack of finances, I became the de facto managing director, moving our base of operations to Olympia, and reclaiming our pre-coffeehouse name of G.I. Voice. Shortly after, my wife and I moved to Northern Virginia, and G.I. Voice closed regular operations. While in Northern Virginia, I became a member of the Religious Society of Friends (Quaker). I am now living in retirement in the Shenandoah Valley, maintaining a small private practice as a licensed clinical social worker.”