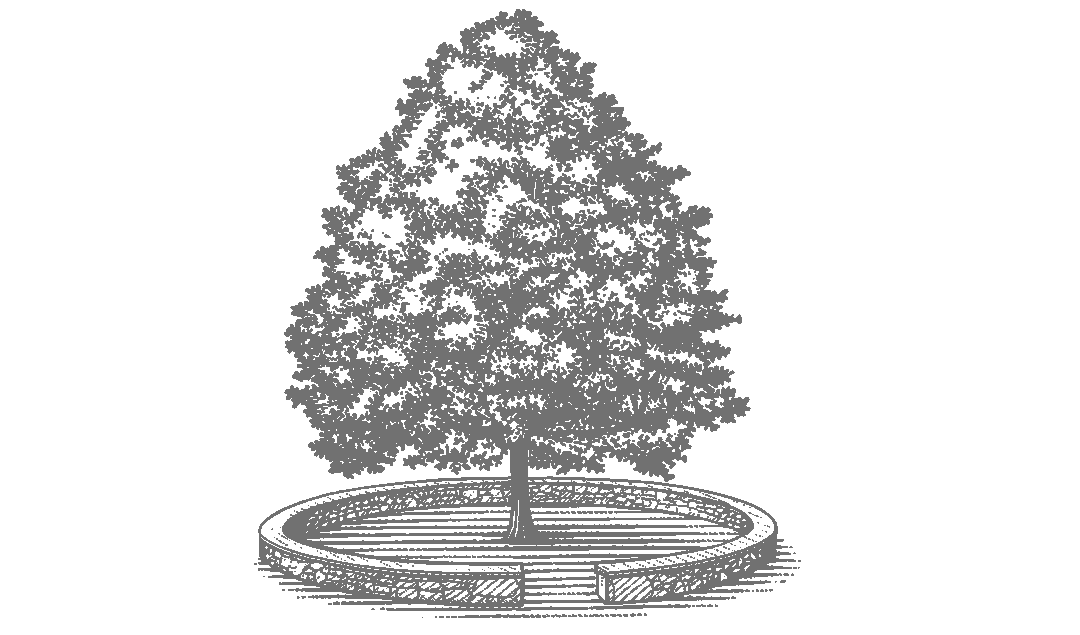 Position on War and Military Service

The Bruderhof is a historical peace church rooted in the Anabaptist tradition of the 16th century. As a matter of personal conviction, no member of the Bruderhof has ever taken part in war or military service of any kind. The Church maintains a consistent stand against violence, physical or emotional, and membership in the Church demands a lifelong vow to refrain from all forms of violence. This position is based on the firm belief that consistent faithfulness to the teachings of Jesus Christ and the practice of the early church preclude taking arms in personal defense or participation in the military froces of any nation, either in a combatant or non-combatant capacity. Such conscientious objection to military service shall be carried out with all due respect and honor to government as ordained by God.

Bruderhof Communities Church International (“The Bruderhof”) is a communal Christian church striving to follow the example of the first Christain church in Jerusalem, whose members held everything in common, gave to those who had need, and lived together in peace. The Bruderhof shares common Anabaptist roots with the Hutterites, Amish and Mennonites. An esstential element of Anabaptist belief is the adhereence to Christian nonviolence, a belief held sacred throughout the centuries and in current practice today among all Anabaptist peace churches.

Membership in the Bruderhof is a lifelong commitment to personal poverty, chastity, and obedience. From the cradle through parochial primary and secondary school, Bruderhof children are taught to love God with heart, soul, an being, and to love their neighbor as themselves. Whether or not Bruderhof young men and women choose church membership, they have been raised to dedicate their lives to peaceful service and sacrifice.

The separation of church and state is a basic article of faith for the Bruderhof. The Anabaptists of the 16th century advanced the concept of this separation—a concept enshrined in the Constitution of the United States. We do not withhold our respect from God-ordained government. In fact, we pray for it. However, we must obey God more than men. We believe, with the Apostle Paul, that the answer to the role of government is fristly the answer of love: “Owe no one anything, except to love one another; for he who loves his neighbor has fulfilled the law.”

The law of love is best expressed by Jesus Christ, who preached, “You have heard it was said, ‘An eye for an eye and a tooth for a tooth.’ But I say to you, ‘Do not resist an evildover. But if anyone strikes you on the right cheek, turn the other also; and if anyone wants to sue you and take your coat, give your cloak as well; and if anyone forces you to go one mile, go also the second mile. Give to everyone who begs from you, and do not refuse anyone who wants to borrow from you.’ You have heard that it was said, ‘You shall love your neighbor and hate your enemy.’ But I I say to you, ‘Love your enemies and pray for those who persecute you, so that you may be children of your Father in heaven; for he makes his sun rise on the evil and on the good, and sends rain on the righteous an don the unrighteous.’” [Matthew 5: 38-48]

Principles of the Bruderhof with regard to war and military service

In the light of the scripture stated above, the witness of th early church, and our Anabaptist roots as a peace church, we of the Bruderhof Communities Church International are constraine, as followers of Christ, to abstain from all means of warfare. We consider Bruderhof members who violate the following principles as transgressors, who are not in fellowship with our church:

The Bruderhof movement began in the aftermath of World War I in Germany. Eberhard Arnold, founder of the movement, affirmed the convictions that represent the position of the Bruderhof today: “Jesus gives an absolute mandate never to resist the power of evil. Only thus can evil be turned to good. He prefers to be struck twice rather than to counter with even one blow…Love does not take the slightest part in hostilities, strife, or war, nor can it ever return curses and hate, hurt and enmity…Love is not influenced by any hostile power. No change of circumstance can change the attitude of Jesus and his followers; he does nothing but love, make peace, wish and ask for good, and work good deeds. Where the

peace of Jesus dwells, war dies out, weapons are melted down, and hostility vanishes. Love has become boundless in Jesus; it has achieved absolute sovereignty.”

Throughout its history as a peace church, the Bruderhof has consistently based its position regarding war and military service on religious convictions: the discipleship of Christ and faithfulness to Jesus’ teachings, to the witness of the early Christians, and to the Bruderhof’s Anabaptist roots. The Bruderhof has constantly affirmed its request to government as ordained by God and disavowed any participation in purely political resistance to war. Christian faith and respect to those in government is the basis on which Bruderhof young people register for the draft under current US law.

We publicly state our gratitude for the freedoms afforded us under the Constitution of the United States and similar documents in other countries. We gratefully acknowledge that in the years following World War I, the Congress of the United States passed laws recognizing the concerns and rights of genuine conscientious objectors to military service. Since the mid-1950’s in the United States, our young men have been able, with good conscience, to register and substantiate their claims as conscientious objectors before civilian draft boards and to do alternative service under civilian authority and jurisdiction, in lieu of induction into the armed forces. This willingness to do alternative service under civilian jurisdiction would apply to members of the Bruderhof throughout the world.