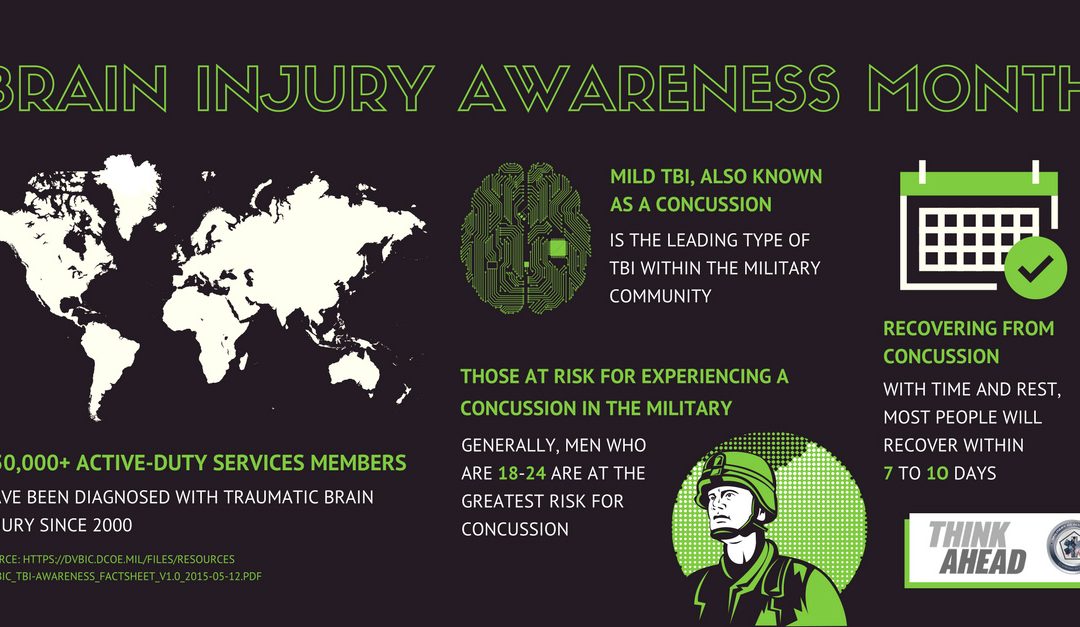 FIVE years ago I saw a television report about Iraq war veterans in California who were being treated for a new kind of brain injury. I was stunned to watch a female soldier who could no longer recognize her daughter. So I tracked down the therapist treating her and began a nine-month journey in which I interviewed dozens of vets with traumatic brain injuries and their families, eventually turning their heart-wrenching stories into a play.

These vets suffer from a particular kind of brain damage that results from repeated exposure to the concussive force of improvised explosive devices — I.E.D.’s — a regular event for troops traveling the roads in Iraq and Afghanistan.

“It’s Russian roulette,” one vet told me, “We had one guy in our company who got hit nine times before the 10th one waxed him.” An I.E.D. explosion can mean death or at least a lost arm or leg, but you don’t have to take a direct hit to feel its effects. A veteran who’d been in 26 blasts explained, “It feels like you’re whacked in the head with a shovel. When you come to, you don’t know whether you’re dead or alive.”

The news that Robert Bales, an Army staff sergeant accused of having killed 16 Afghan civilians last week, had suffered a traumatic brain injury unleashed a flurry of e-mails among those of us who have been trying to beat the drums about this widespread — and often undiagnosed — war injury. New facts about Staff Sgt. Bales are coming out daily. After we heard about the brain injury that resulted when his vehicle rolled over in an I.E.D. blast, we were told that he had lost part of his foot in a separate incident. Then we learned that the day before his rampage, he’d been standing by a buddy when that man’s leg was blown off. There are also reports of alcohol use.