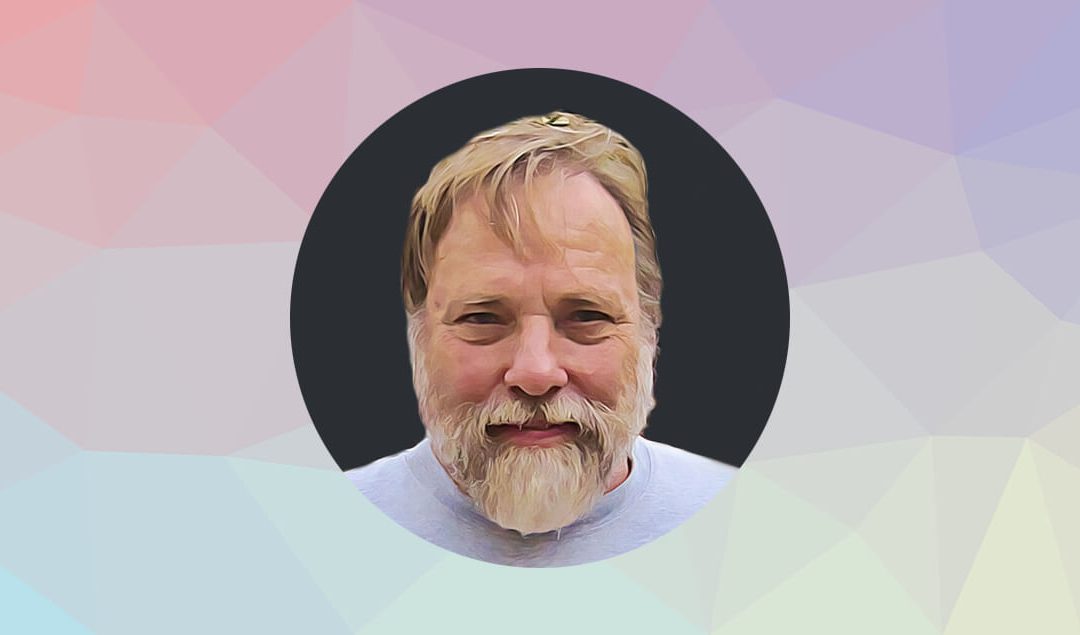 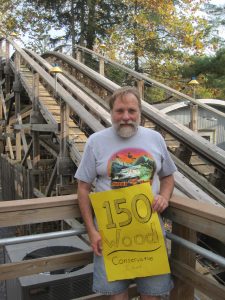 Bill Galvin is a Vietnam era conscientious objector. He has been working to support conscientious objectors since the early 1970’s. He was on the staff of the United Presbyterian Church’s Emergency Ministry on Conscience & War, and later CCCO. He is active in the Presbyterian Church having served on the Peace & Justice committee of the Baltimore Presbytery and their special task force to address urban violence. Bill received the Presbyterian Peace Fellowship’s 2009 Peaceseeker Award. He is a graduate of Princeton Theological Seminary and sits on the National Committee of the Presbyterian Peace Fellowship.  He is also a former board member of the National Campaign for a Peace Tax Fund, an organization that lobbies to extend CO Rights to taxpayers.

At CCW he coordinates and trains military counselors, counsels military personnel, and assists counselors throughout the GI Rights hotline with difficult cases. Bill monitors the Selective Service System, and trains draft counselors. He is on the board of the GI Rights Hotline and he is involved in all aspects of CCW’s advocacy for CO rights. Bill is the author of a comprehensive guide for conscientious objectors in the military, and he is currently writing a manual for military chaplains.