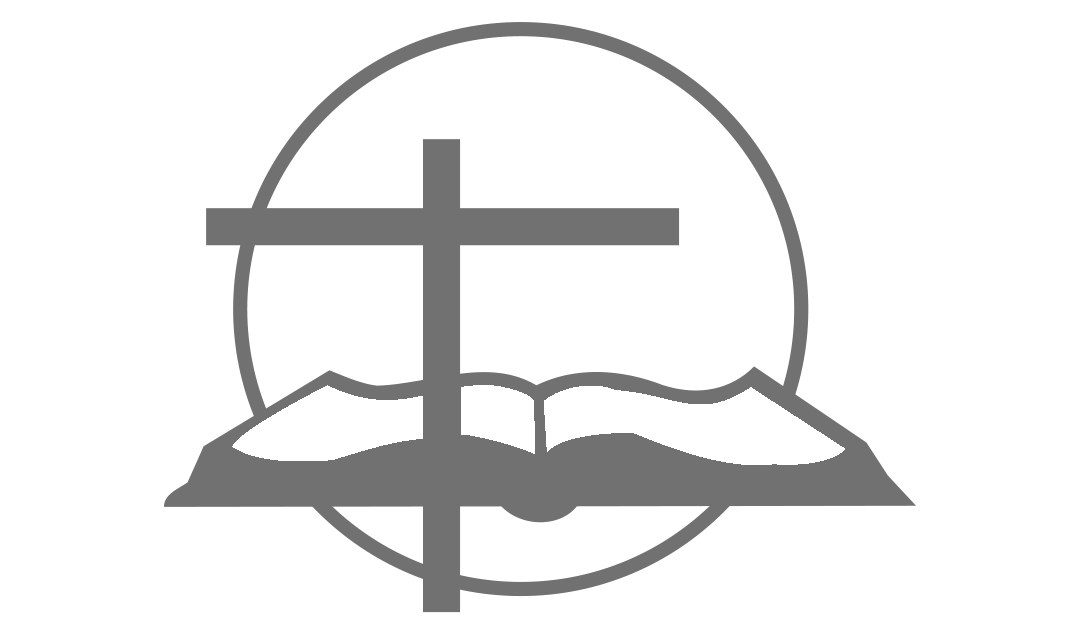 All persons are created in the image of God and owe their first allegiance to God. All persons have the responsibility to read and interpret the scriptures and to reflect on their religious experience in order to understand God’s will for them and the world, and they are called in conscience to live out that understanding. The supreme responsibility of every person is to obey God’s will and above all human lives and directives.

In light of the reinstatement of registration for military service, the General Board of the American Baptist Churches:

1. Reaffirms the public position consistently taken by this denomination of upholding the right of the individual to participate or to refuse to participate in military service on the grounds of conscience.

3. Encourages American Baptist youth and adults to think through their positions with regard to military service in order that their acceptance or rejection of the possibility of service in the military be made on the basis of conscience.

4. Urges that persons who come to the conclusion that their position must be one of conscientious objection to military service advise National Ministries through a

declaration of their conviction so that an official record will be created and maintained.

5. Requests that if the draft is reinstated at any time in the future, that persons granted conscientious objector status have the right to choose alternate service under voluntary agencies.

Seventh Day Baptists believe that the first responsibility and supreme right of everyone is to seek and obey God’s will for his life as he understands it. This duty takes precedence over all laws of merely human origin. Much as we love liberty, and loyal as we are to our nation, and willing as we are to give our lives, if need be, for her and the ideals for which she stands, we hold even more precious our relationship with God, and our duty to Him to obey His commands, and in case of conflict between these two duties, we say with the apostles of old, “We must obey God rather than men.” (This portion of the statement was first adopted in 1940)

Seventh Day Baptists realize that individuals, by reason of conscience select a variety of positions regarding military service. Recognizing the responsibility of the individual for his own actions and the right of governments to exact penalties for refusal to comply with civil law, Seventh Day Baptists encourage people to follow their religious convictions concerning military service. We urge that prayer be made for all who struggle with the question of conscientious participation or conscientious objection to military service.

Baptists have always believed in liberty of conscience and have honored men who were willing to brave adverse public opinion for the sake of conscience scruples. A considerable number of members of churches of our Convention, through their

interpretation of the moral teachings of Christ, have reached the position of a conscientious objection to war that prohibits them from bearing arms.

The Convention ought to accord to them the right of their convictions as it accords to others the right to differ from them, and ought to protect them in that right to the extent of its ability. Therefore,

Be It Resolved, That the Convention go on record as recognizing such right of a conscientious objection, and that the Convention instruct the Executive Committee to provide facilities for their registration with the denomination, in order that the Executive Committee may be able to make accurate certification to the government concerning them at any time it should be called for.

Whereas, Request comes from the National Service Board of Religious Objectors that the Southern Baptist Convention take under consideration the service rendered during the war by other denominations to conscientious objectors who were members of Southern Baptist churches, and the expense they incurred in that service; and

Whereas, The churches of our Convention have not fully reimbursed the agencies who lent assistance to the members, and the Convention itself has taken no direct action in the matter beyond acting as a receiver of voluntary funds.

We recommend that the Executive Committee of the Convention be requested to study the facts of the situation and take such action as in its judgment the Convention should rightfully take in the matter.

We further urge upon the President of the United States and the military authorities to grant amnesty at the earliest possible moment to the conscientious objectors still held in camps or prisons.