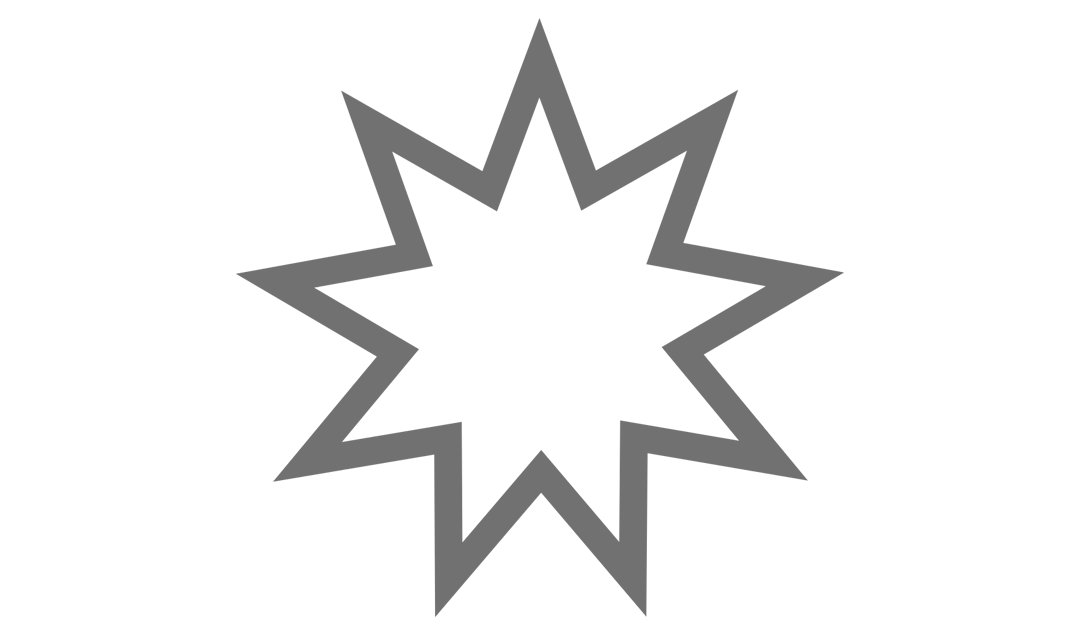 "Baha'is cannot voluntarily enlist in any branch of the Armed Forces where they would be subject to orders to engage in the taking of human life."

(From a letter of the Universal House of Justice to the National Spiritual Assembly of the Fiji Islands, August 2, 1971)

1352. Baha'is are not Conscientious Objectors

"Our position as Baha'is is not that we won't obey our Government or support the country if attacked, it is that we do not believe in, or wish to take part in, killing our fellow-men. We are not conscientious objectors at all, we will serve, but wish, as there is a provision in the law in the USA covering our attitude, to be classified as non-combatants. If you need to consult on this matter, you should refer to the N.S.A., as this question continually arises, and they can give you advice which will be the most accurate and applicable to present conditions."

(From a letter written on behalf of Shoghi Effendi to an individual believer, July 15, 1952) 1353. There are Many Avenues Through Which the Believers Can Assist in Time of War

"It is still his firm conviction that the believers, while expressing their readiness to unreservedly obey any directions that the authorities may issue concerning national service in time of war, should also, and while there is yet no outbreak of hostilities, appeal to the government for exemption from active military service in a combatant capacity, stressing the fact that in doing so they are not prompted by any selfish considerations, but by the sole and supreme motive of upholding the Teachings of their Faith, which make it a moral obligation for them to desist from any act that would involve them into direct warfare with their fellow-humans of any other race or nation.

"The Baha'i Teachings, indeed, condemn, emphatically and unequivocally, any form of physical violence, and warfare in the battlefield is obviously a form, and perhaps the worst form which such violence can assume.

"There are many other avenues through which the believers can assist in times of war by enlisting in services of a non-combatant nature—services that do not involve the direct shedding of blood—such as ambulance work, anti-air raid precaution service, office and administrative works, and it is for such types of national service that they should volunteer."

" . . . It is true that Baha'is are not pacifists since we uphold the use of force in the service of justice and upholding law. But we do not believe that war is ever necessary and its abolition is one of the essential purposes and brightest promises of Baha'u'llah's

revelation. His specific command to the kings of the earth is: `Should any one among you take up arms against another, rise ye all against him, for this is naught but manifest justice' (Tablet to Queen Victoria, 'The Proclamation of Baha'u'llah', p. 13). The beloved Guardian has explained that the unity of mankind implies the establishment of a world commonwealth, a world federal system, `liberated from the curse of war and its miseries . . . in which Force is made the servant of Justice,' whose world executive, `backed by an international Force . . . will safeguard the organic unity of the whole commonwealth.' This is obviously not war but the maintenance of law and order on a world scale. Warfare is the ultimate tragedy of disunity among nations where no international authority exists powerful enough to restrain them from pursuing their own limited interests. Baha'is therefore ask to serve their countries in non-combatant ways during such fighting; they will doubtless serve in such an international Force as Baha'u'llah envisions, whenever it comes into being."

(From a letter written on behalf of the Universal House of Justice, September 11, 1984)

(All statements from the Baha'i Lights of Guidance)