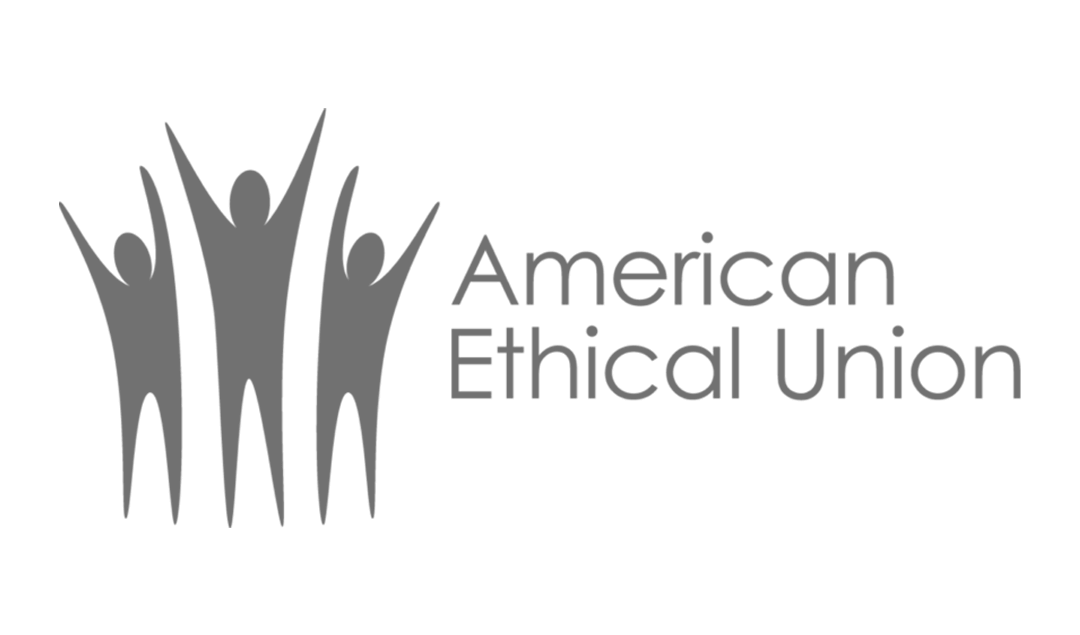 Resolution, for Protection of Rights of Moral-Ethical Conscientious Objectors

Whereas, The American Ethical Union has, in the last decade, consistently opposed all statutory and administrative restrictions which granted conscientious objector status only to registrants holding traditional religious beliefs; and

Whereas, Our representatives in concert with representatives of other organizations have been successful before congressional committees, in the Supreme Court, and with the previous administration of the Selective Service System, to have such restrictions lifted; and

Whereas, The valid legal standard as construed by the Supreme Court now does grant moral-ethical conscientious objectors equality with their religious counterparts; and

Whereas, The present administration of the Selective Service System disregarding such legal standard and, under its own self-promulgated restrictive rules, continues the administrative denial of such equality;

Therefore, Be it Resolved, That the American Ethical Union deplore the continuing administrative deprivation of moral-ethical conscientious objectors of their rights to exemption from military service, assured them by the law of the land, and we instruct our appropriate agencies to continue their intervention at every opportunity to the end that such deprivation come to an early end.