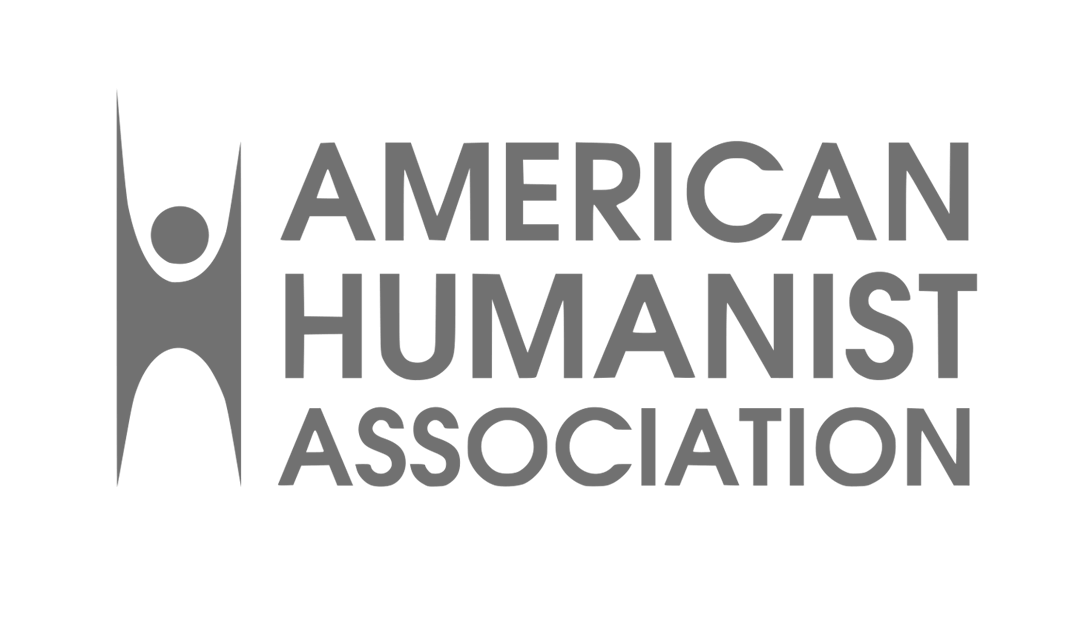 Many humanists have reached the conclusion that any war and the participation in any armed conflict is morally unjustifiable. Others have concluded that only wars of aggression must be opposed. The American Humanist Association believes that both are equally entitled to exemption, and is prepared to provide limited counseling to interested persons.

SUPPORT FOR THE RELIGIOUS HUMANIST OBJECTOR:

The Board of Directors of the American Humanist Association declares its support of those young women and men of Humanist belief, and especially those who are members or of member families of our Association, who by reason of Humanist religion and belief are conscientiously opposed to participation in war in any form. We support the right of such young women and men to be treated as Conscientious Objectors under the provision of Selective Service Law.

SUPPORT FOR ALL SINCERE CONSCIENTIOUS OBJECTORS:

The Board of Directors of the American Humanist Association declares its support of all youth of Humanist belief, and especially those who are members or of member families of our Association, who are committed to the substance of a Humanist nonviolent belief, but who interpret their obligation in other than formal religious terms. We believe that the substance of such a conscientious commitment should be the prevailing consideration in determining a registrant's qualification as a Conscientious Objector rather than the merely verbal terms in which his or her faith or belief may be expressed.

We support the young people protesting President Carter’s call for renewal of draft registration. Peace-time conscription is unconstitutional, war is unconscionable. Freedom cannot be preserved by denying freedom to youth and forcing them to a service they don’t want to preform. The lives and futures of our yound citizens are too precious to be left to chance in a draft lottery…

We call on the President, our legislators, and our fellow citizens to listen to the young protestors and to heed their objection. As Humanists we pledge to them our dedication to their right to options to military service and mastery of their own fates, and invite them to join with us in building a world community.